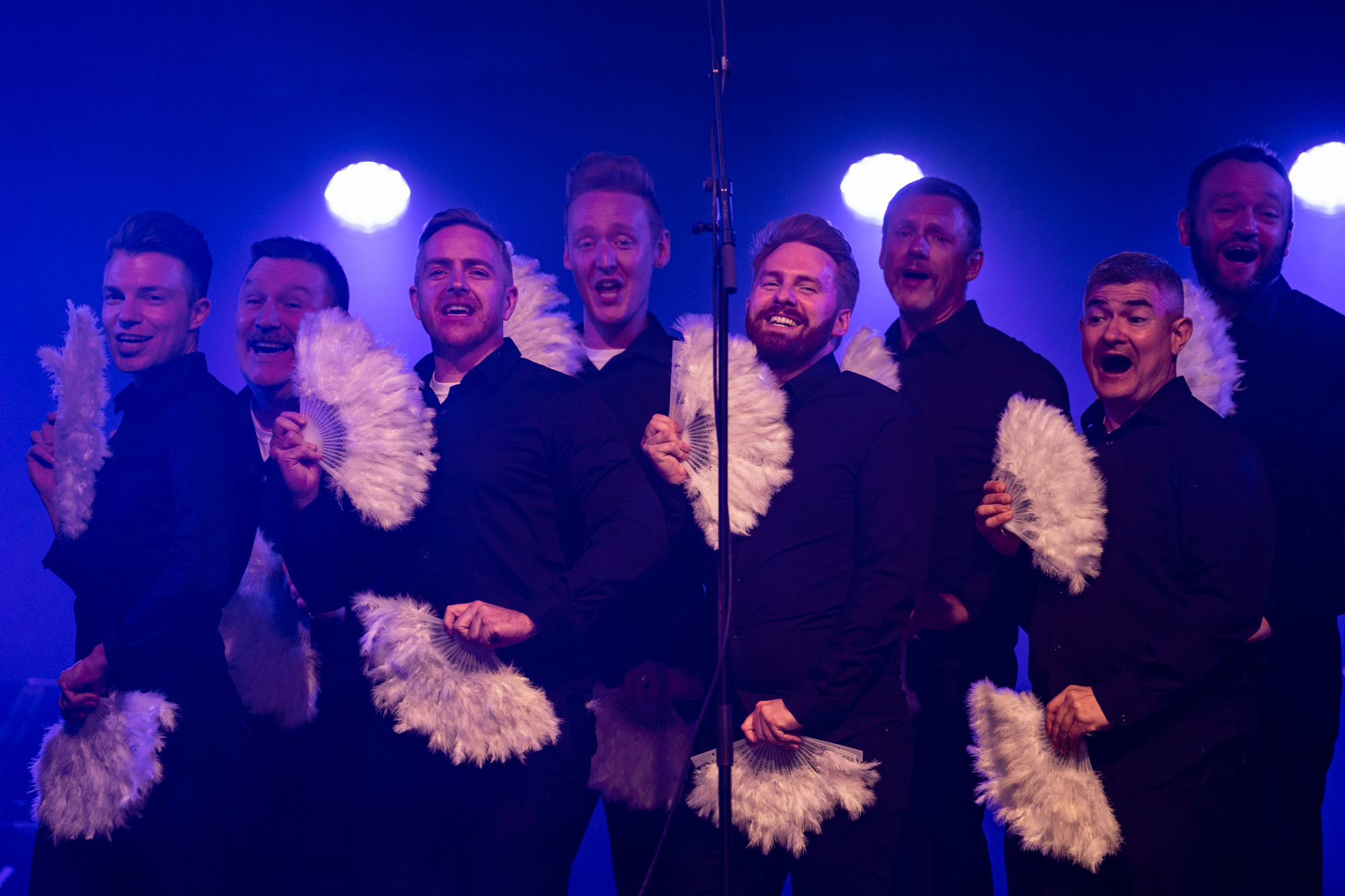 Great news for fans of London Gay Men’s Chorus: its annual Christmas concert will go ahead this year, after months and months of utterly scuppered plans.

But now, sixteen socially distanced singers (from the two-hundred-strong group) will be able to bring a ‘dollop of cheer to a difficult year’ this December by belting out some of the classics in a show called ‘Homo Alone’ at the Clapham Grand. The lads are determined to end the year on a high note.

LGMC was born when nine friends came together at Angel tube station in 1991, carolling to raise funds for UK Aids charity the Terence Higgins Trust. Fast forward twenty-nine years and the gang have become Europe’s largest gay choir, regularly performing to sell-out audiences at venues such as the Southbank Centre and the Roundhouse, duetting with the legendary Dolly Parton and appearing on daytime TV’s ‘Lorraine’.

Here’s the choir’s performance of ‘Santa Claus Is Coming to Town’ at last year’s Christmas show:

So if you like your festivities totally fabulous and covered in glitter, you’d better book quickly. Snowballs all round!

London Gay Men’s Chorus will perform an afternoon and an evening show of ‘Homo Alone’ at the Clapham Grand on Dec 20. Tickets are available here.

Looking for more Christmas events? We’ve wrapped up some plans for you in this handy list.

What Body Acceptance Means to Me as a Disabled Woman
Wonder Woman 1984 Runtime Revealed as Tickets Go on Sale
Grandma Jokes in Birds of Prey Were Not Okay with Star Rosie Perez
Trading Places Blu-ray Extra: John Landis Talks the Genius of Dan Aykroyd [Exclusive]
Another Grey’s Anatomy Fan Favorite Returned to Break Our Hearts