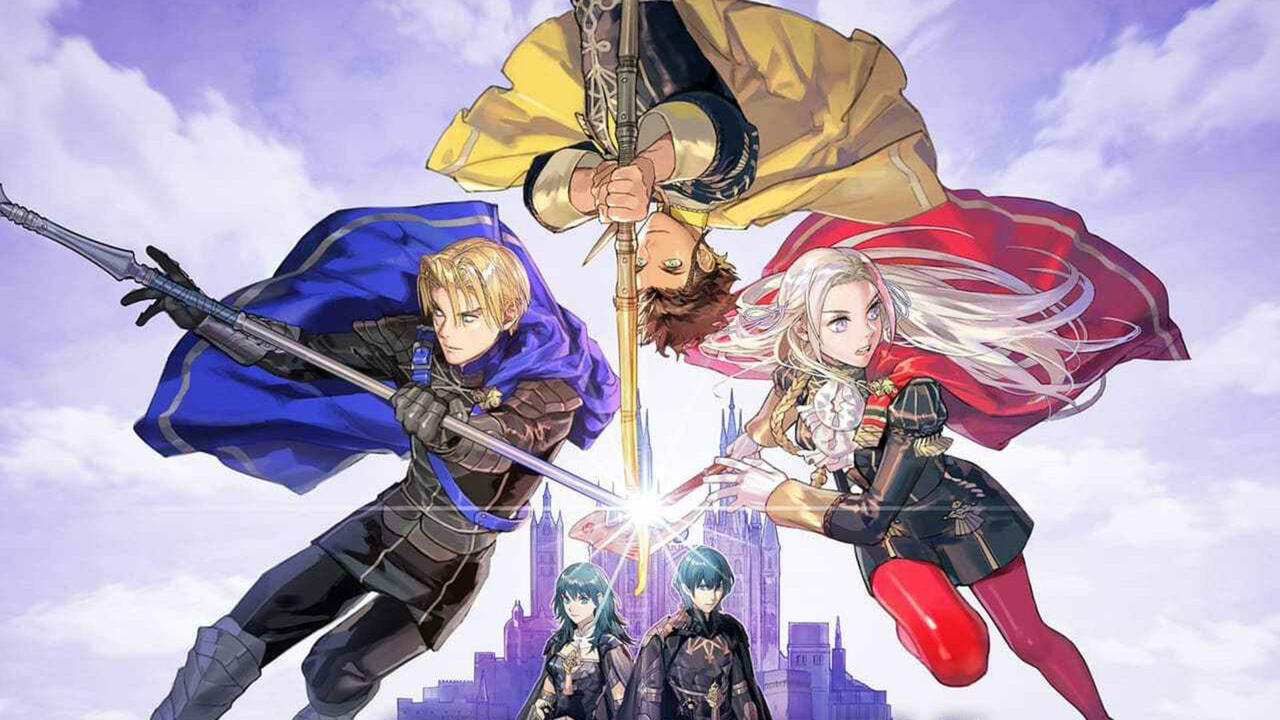 We’ve said it before and we’ll say it again: it’s a damn shame that physical copies of games rarely come with instruction booklets these days. Unless you’re buying from smaller-print releases from publishers like Limited Run Games or Super Rare Games, mass-produced releases infrequently offer more than a disc and box now.

Physical games still have their perks, but we do miss the smaller elements that come with it. Thankfully, that spirit is being kept alive by more than just niche publishers. Fans have come together too and they’ve now created a Fire Emblem: Three Houses one.

One such fan is Twitter user Nosey Tengu; you might recall they previously created a gorgeous booklet for Splatoon 2 last year, alongside a similarly impressive ARMS one in 2019. This Fire Emblem offering comes in three different variants based around the Black Eagles, Blue Lions, and Golden Deer houses. Much like in-game though, you can only choose one.

“Hey, you. Listen up. I’ve got something to report.”

I made an instruction booklet for Fire Emblem: Three Houses! This Garreg Mach Monastery-approved booklet comes in three varieties based on the different houses. Take a look at this thread to see who worked on them! #fe3h pic.twitter.com/acYIoULq8L

It’s another team effort, and this time around, 19 people worked on this passion project – they’ve been individually credited on Twitter here.

Just like before, we absolutely love the effort that’s gone into this, so be sure to check it out. In terms of how to obtain one yourself, Nosey Tengu has promised to provide an update on that soon.

Do you miss instruction booklets in physical games? Are you a big enough Three Houses fan to buy one? Let us know down below.

Justice League 2 Would Have Taken Place Primarily Within the Knightmare World
Megan Fox and Machine Gun Kelly Were Photographed Having a PDA-Filled Date Night
Lululemon’s We Made Too Much Section Has All the Items You’ve Been Eyeing at a Discount
Disneyland Can Reopen on April Fools’ Day Along with Other California Theme Parks & Stadiums
Important information regarding the end of Super Mario Bros. 35th Anniversary