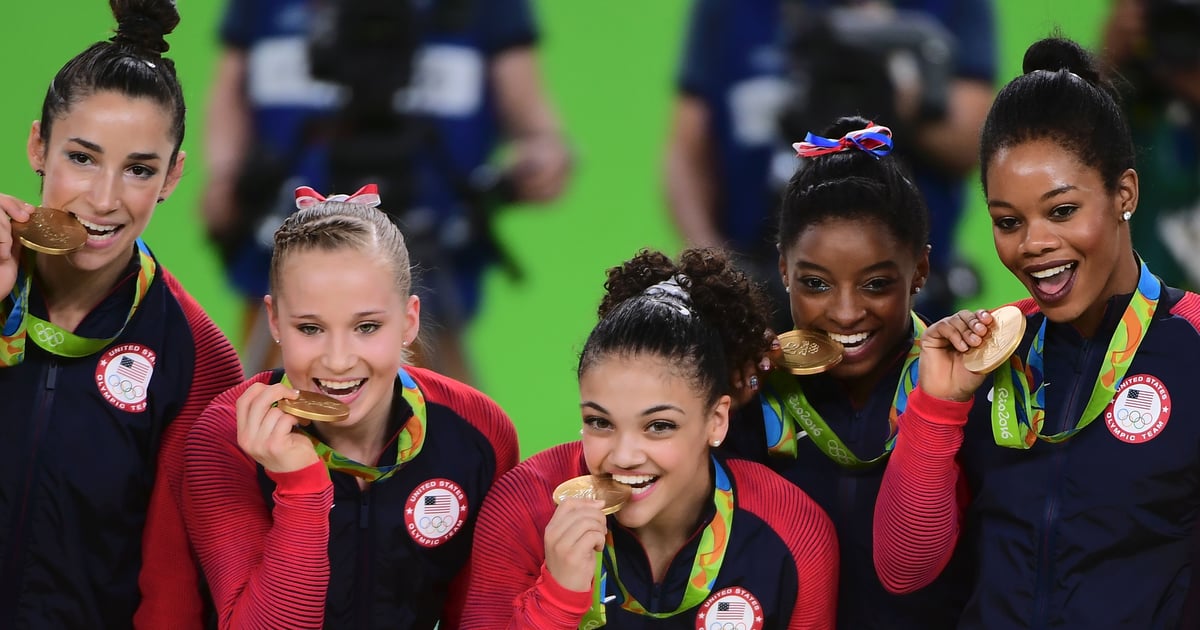 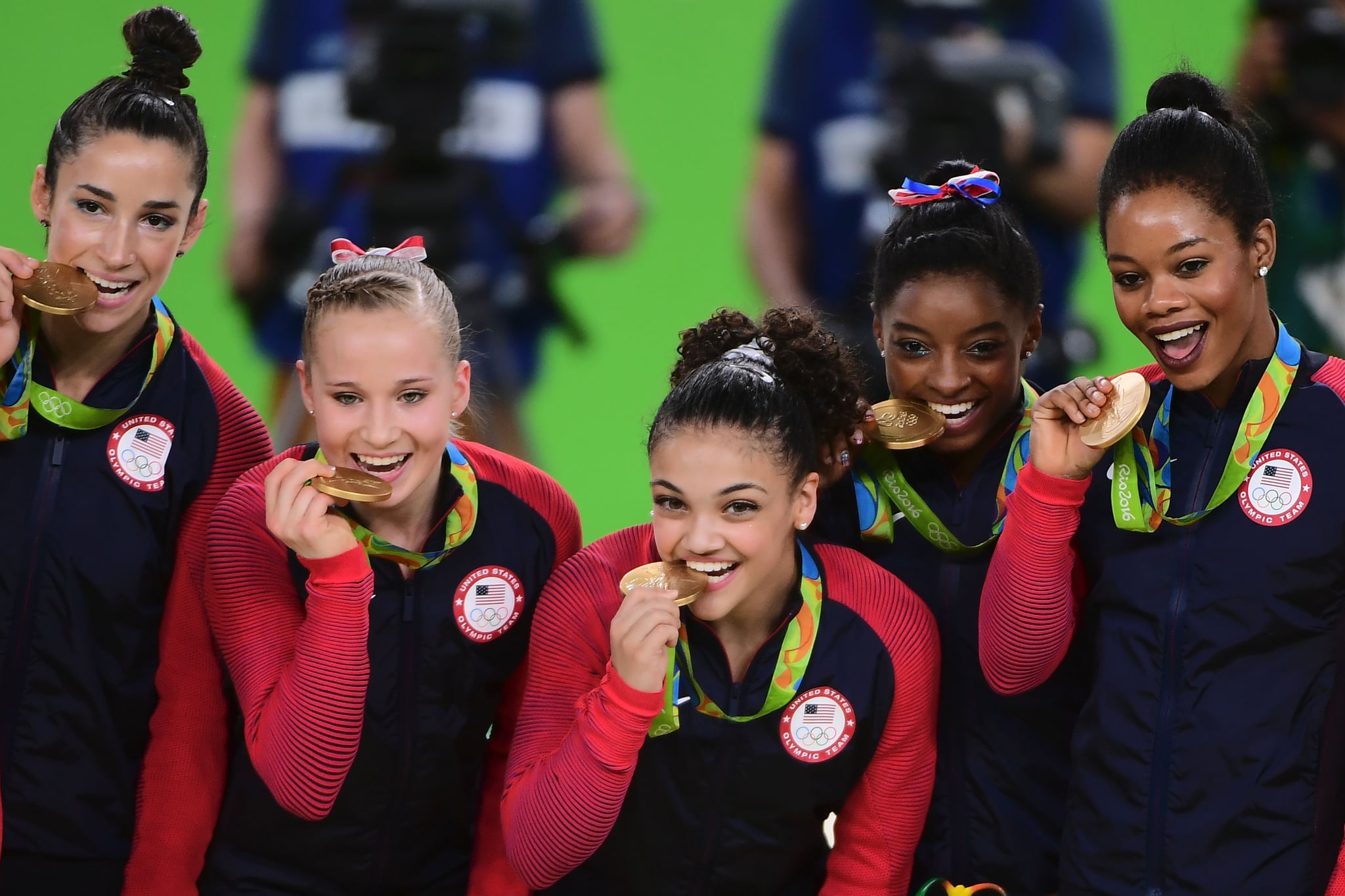 With the 2020 Summer Olympics on the horizon, we’re feeling a bit nostalgic about past Games and the athletes who keep us coming back for more. One of the questions on our minds lately: which country has the most Summer Olympic medals of all time?

While you could probably guess that the United States stands in the lead, you may be surprised to learn that the US has more than double the overall medals of its nearest competitor. The International Olympic Committee doesn’t publish all-time results — only those for individual Games and sports — but according to Wikipedia’s tabulation (so, you know, take the exact tallies with a grain of salt), the US has won a total of 2,522 medals at the Summer Olympics. Of those medals, 1,022 are gold, 795 are silver, and 705 are bronze.

The next most decorated country in Summer Olympics history is the now-defunct Soviet Union, which won 1,010 medals during its existence. (Granted, the Soviets captured an impressive number of medals in far fewer Olympic Games.) Rounding out the top three in a distant third is Great Britain, which comes in with 851 total medals, followed by France and Germany.

The competition will be fierce in Tokyo, and while other Olympic powerhouses are sure to add to their medal counts, it’s clear that the US won’t be forfeiting the top spot anytime soon. Whatever 2020 holds, it’ll be a lot of fun to watch.

Zendaya and Tom Holland Sneakily Did Their First Red Carpet as a Couple
When Grief Doesn’t Go Away
Spider-Man: Across the Spider-Verse Will Be a Two-Part Movie
Hailey Bieber Had a Model Moment in a Floral Bodycon Saint Laurent Jumpsuit at Art Basel
Every Daniel Craig James Bond Pre-Credits Sequence, Ranked