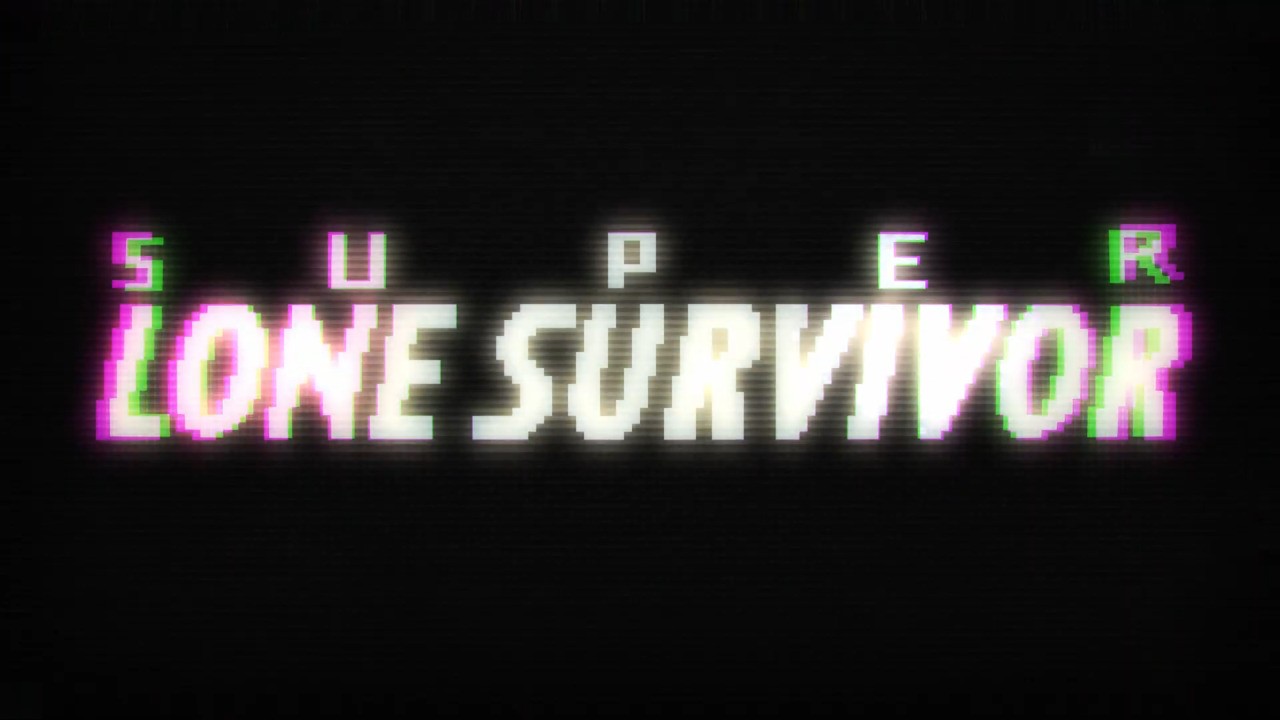 Think back to the Wii U era, and one indie title you might remember is the survival horror release, Lone Survivor. It was developed by Superflat Games and published by Curve Digital.

To cut to the chase, it’s now getting a remake – Super Lone Survivor – on the Nintendo Switch and PC, and will come with a whole new scenario titled, ‘Ascending’.

According to the creator, Jasper Byrne, the remake has been “rewritten from scratch” in a modern engine and is already “up and running” on Switch at 60 frames per second. Difficulty modes are in consideration and the new content will make use of some of the features in the new engine – like shadows, new effects, and parallax scrolling.

The new scenario apparently removes the pressure of a full sequel:

“I still have no idea how long Ascending will be, I don’t want it to spiral, but then again the story feels relevant right now. By packaging it with the original game, it removes the pressure to do a full sequel, something I never intended to do.”

“The whole trailer was made in-engine with no edits or post-processing.”

When the Director’s Cut was released on the Wii U eShop in 2014, we awarded it eight out of ten stars. Will you be revisiting Lone Survivor when this super version arrives on the Nintendo Switch in 2021? Leave a comment below.

Kourtney Kardashian Accidentally Broke Her Engagement Ring from Fiancé Travis Barker
Star Wars: Destiny card game review
I Just Popped Into Mango On My Lunch Break and WOW, the Dresses
Are You Fit for Your Age? What Really Counts
12 Of The Best Pearl Necklaces To Elevate Any 2022 Wardrobe Essentials