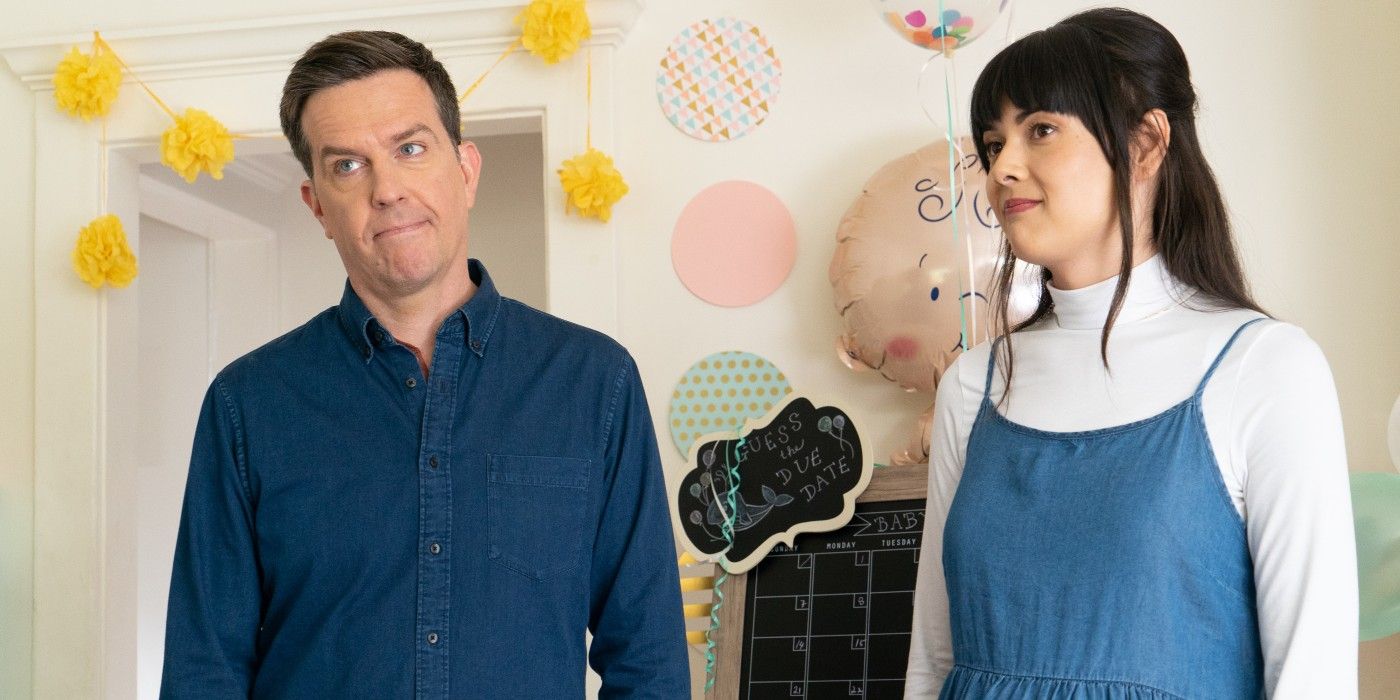 From The Office to The Hangover franchise, I’ve always liked Ed Helms, and he’s as likable as ever alongside Patti Harrison in the charming surrogacy comedy Together Together, which you can now watch a trailer for below.

The movie hails from writer-director Nikole Beckwith, and finds Helms playing a single 40-something who hires a young loner (Harrison) as his surrogate. The two strangers come to realize that their new relationship quickly challenges their perceptions of connection, boundaries, and the particulars of love.

Helms’ role in this film fits him like a glove, but as good as he is here, it’s Harrison’s breakout performance that you’ll be talking about as the credits roll. The two of them have a weird and wonderful chemistry together — platonic chemistry, that is — and I look forward to seeing more of Harrison on the big screen.

RELATED: ‘Together Together’ Stars Ed Helms and Patti Harrison on Birthing a New Kind of Love Story

Produced by Anthony Brandonisio, Daniela Taplin Lundberg and Tim Headington, the film made its world premiere at the virtual Sundance Film Festival, during which I had a chance to speak with Helms, Harrison and their fearless director.

Bleecker Street will release Together Together in theaters on April 23 before the film makes its way to digital platforms on May 11 — just in time for Mother’s Day! This is a funny, ultimately moving tale of a complicated friendship bolstered by two strong lead performances from Helms and Harrison, and I thoroughly enjoyed it. Watch the trailer below and try not to crack a smile.

We’ll just have to wait a little longer.