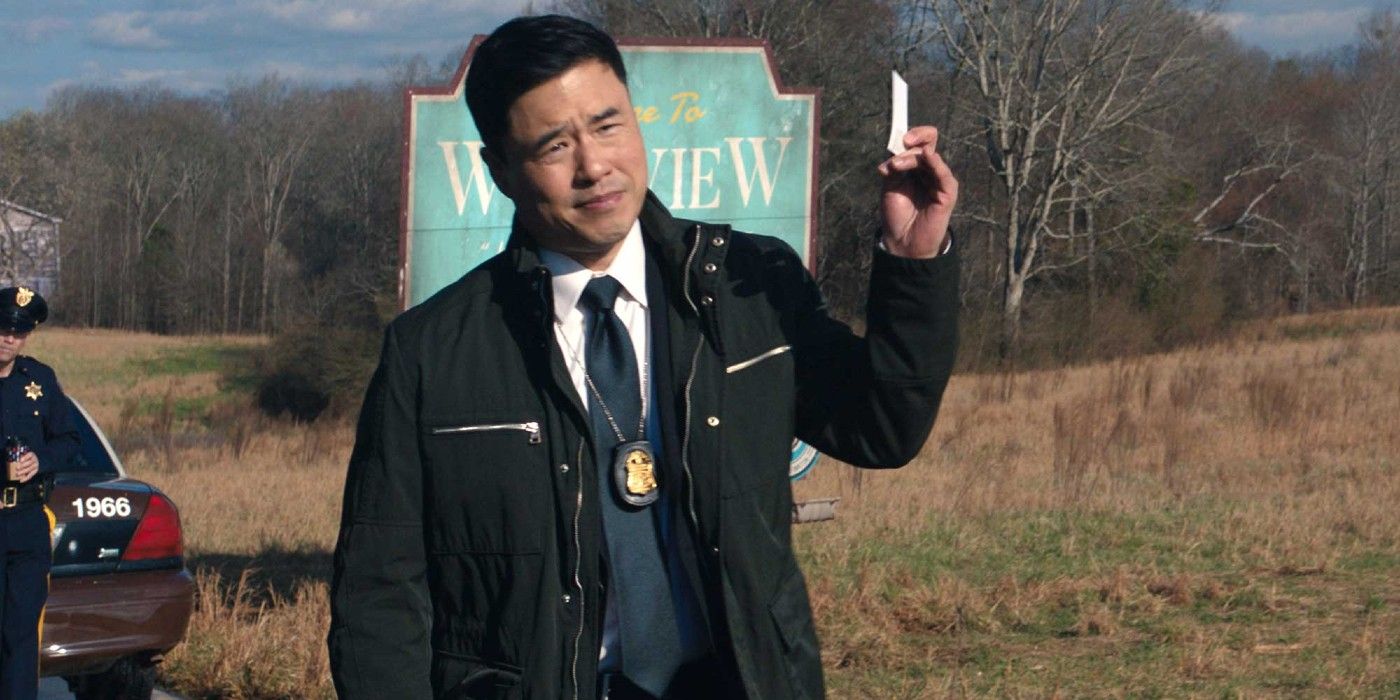 Fresh off a winning turn in WandaVision, Randall Park has signed on to make his feature directorial debut with an adaptation of Adrian Tomine’s acclaimed graphic novel Shortcomings for Roadside Attractions and Imminent Collision.

Shortcomings is described as a comedic drama that follows a trio of young Bay Area urbanites — Ben Tanaka, Miko Hayashi, and Alice Kim — as they navigate a range of interpersonal relationships, traversing the country in search of the ideal connection. In cafes, bars, and bedrooms, their stories collide and intertwine with naked candor and razor-sharp humor.

Tomine will adapt his own groundbreaking graphic novel, which is considered an iconic work of contemporary Asian-American fiction that examines racial politics, sexual mores, and pop culture. Tomine will also executive produce the movie, which Hieu Ho, Michael Golamco and Park will produce for Imminent Collision alongside Roadside’s Howard Cohen, Eric d’Arbeloff, Jennifer Berman and Ryan Paine, the latter of whom brought the project into the company. The producers will begin shopping the project to buyers in the coming weeks.

RELATED: ‘WandaVision’: Randall Park on Being an Audience Surrogate and That Sleight-of-Hand Moment

“I am such a huge fan of Adrian’s work, and I’m very excited to team with him and Roadside Attractions on this updated, modern take of Shortcomings. In these characters, I see versions of Asian Americans in my own life – the ones I love and the ones I just kind of tolerate,” Park said in a statement.

“Shortcomings is a book that’s very close to my heart, and I have long resisted the idea of any adaptation that didn’t feel true to the style and spirit of the material. Randall, Roadside Attractions, and Imminent Collision immediately impressed me with their passion, insight, and vision for this film. They have been invaluable partners in the process of translating Shortcomings both to the screen as well as to the current time, and I’m honored to be a part of this collaboration,” added Tomine.

“With his adaptation of Shortcomings, Adrian has proven himself not only a brilliant cartoonist but also a talented screenwriter. When Randall came to us with a true artist’s vision for telling this story cinematically, everything clicked into place. We are honored to work with this stellar creative team to help bring this hilariously poignant story to screen,” said Roadside’s Jennifer Berman.

RELATED: Ali Wong & Randall Park on Their Netflix Rom-Com ‘Always Be My Maybe’

Well-known for his celebrated cover illustrations for The New Yorker, Tomine also penned the graphic memoir The Loneliness of the Long-Distance Cartoonist and the 2015 graphic short story collection Killing & Dying, which serves as the basis of Jacques Audiard’s upcoming feature Les Olympiades.

Park has been making a foray into directing television, having helmed the series finale of his ABC sitcom Fresh Off the Boat, which ended its six-season run last year. He most recently reprised his MCU role as Jimmy Woo in the popular Marvel series WandaVision on Disney+. On the feature side, Park co-wrote, produced and starred in the hit Netflix romantic comedy Always Be My Maybe.

Imminent Collision was founded by longtime creative partners Ho, Golamco and Park, and the film and television production company is dedicated to creating distinct, universal, and comedy-forward stories about Asian Americans for all audiences. Imminent Collision has several high-profile projects in the works, including shows under their first-look TV deal with 20th Television/Disney Television Studios.

The Battle for Atlantis strikes an extremely different tone if everyone involved is squeaking at each other.

Project Runway Season 19, Episode 7 Recap: Fur Sure
Experts Settle the Debate: Is It Better to Work Out in the Morning or at Night?
Jessica Henwick Revealed Her Short Film Was Shot Entirely on Smartphones
47 Ronin Sequel Starring Anna Akana and Mark Dacascos in Production
Tony Goldwyn on Hot Zone: Anthrax & Dealing With Ghost-Related Dirty Looks