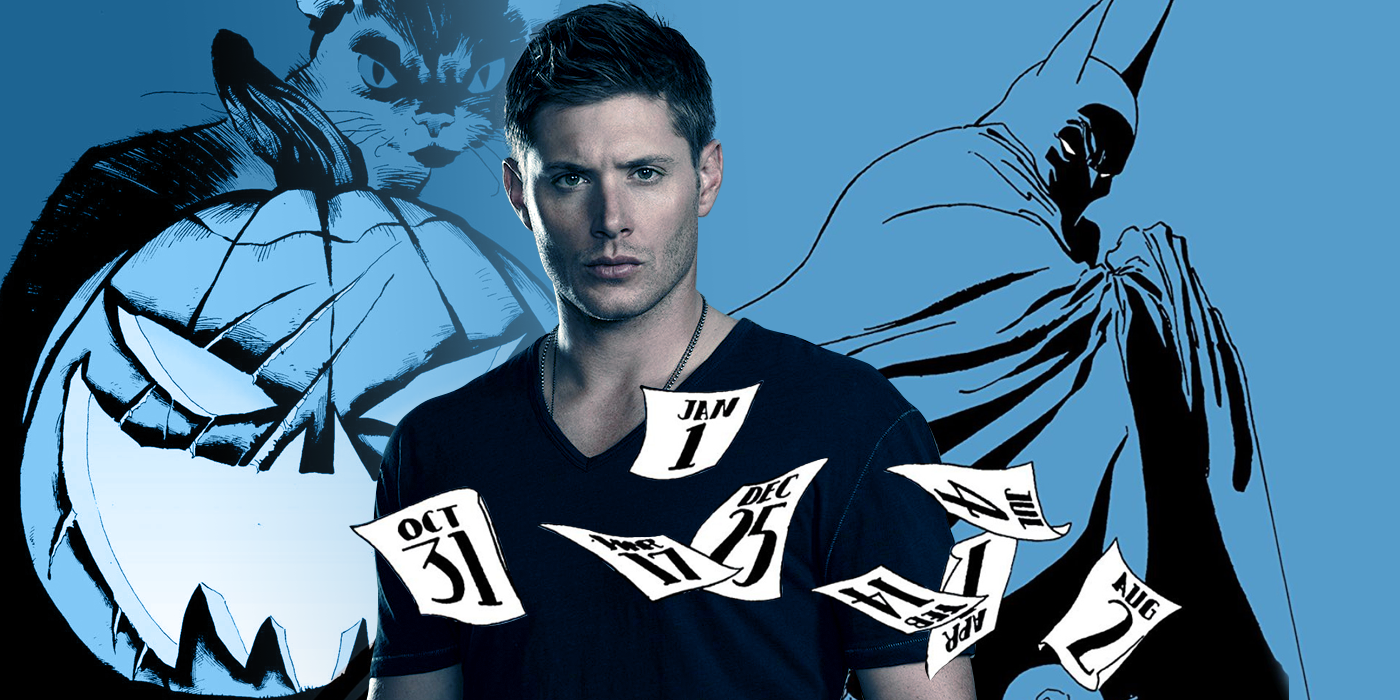 Batman: The Long Halloween has found its Batman. Jensen Ackles of Supernatural fame will be starring as the Caped Crusader in Warner Bros. Animation’s adaptation of the beloved comic, per The Hollywood Reporter. This marks Ackles’ second trip to Gotham, after voicing Red Hood in 2010’s Batman: Under the Red Hood.

Ackles is joined by Josh Duhamel (Transformers) as Harvey Dent and Billy Burke (Twilight) as James Gordon, who join forces to hunt down a murderer plaguing Gotham City’s underworld. Their investigation crosses paths with just about every heavy-hitter in Batman’s rogues gallery, from Carmine Falcone (voiced by Bosch’s Titus Welliver) to the Joker (voiced by Troy Baker).

Even without the stacked voice cast, the project has a distinguished pedigree, based on the acclaimed 1996 comic series by Jeff Loeb and Tim Sale. Indeed, the comic has plenty of fans in Hollywood, having served as part of the inspiration for Christopher Nolan’s The Dark Knight, and is rumored to have similarly influenced Matt Reeves’ highly anticipated The Batman, out next year. The film is directed by veteran animation director Chris Palmer, with a script by Tim Sheridan, who worked with Palmer on 2020’s Superman: Man of Tomorrow. This will be a decidedly darker turn for the team, but with such strong source material, they can’t really go wrong.

The Long Halloween will be released in two parts, with the first expected to land later this year (which should give us something to do while we wait for Robert Pattinson’s turn in the cowl in The Batman).

KEEP READING: Here’s a Full List of Upcoming DC Movies: From ‘The Batman’ to ‘Aquaman 2’

Epic 90’s Hairstyles For Men
Experts Settle the Debate: Is It Better to Work Out in the Morning or at Night?
Metal Men: DC Animated Project Planned from Famed Aladdin Animators
No Gym? No Problem — Grab 2 Dumbbells For a Total-Body-Blasting Home Workout
2022 Movie Preview: Our Most Anticipated Films of the Year