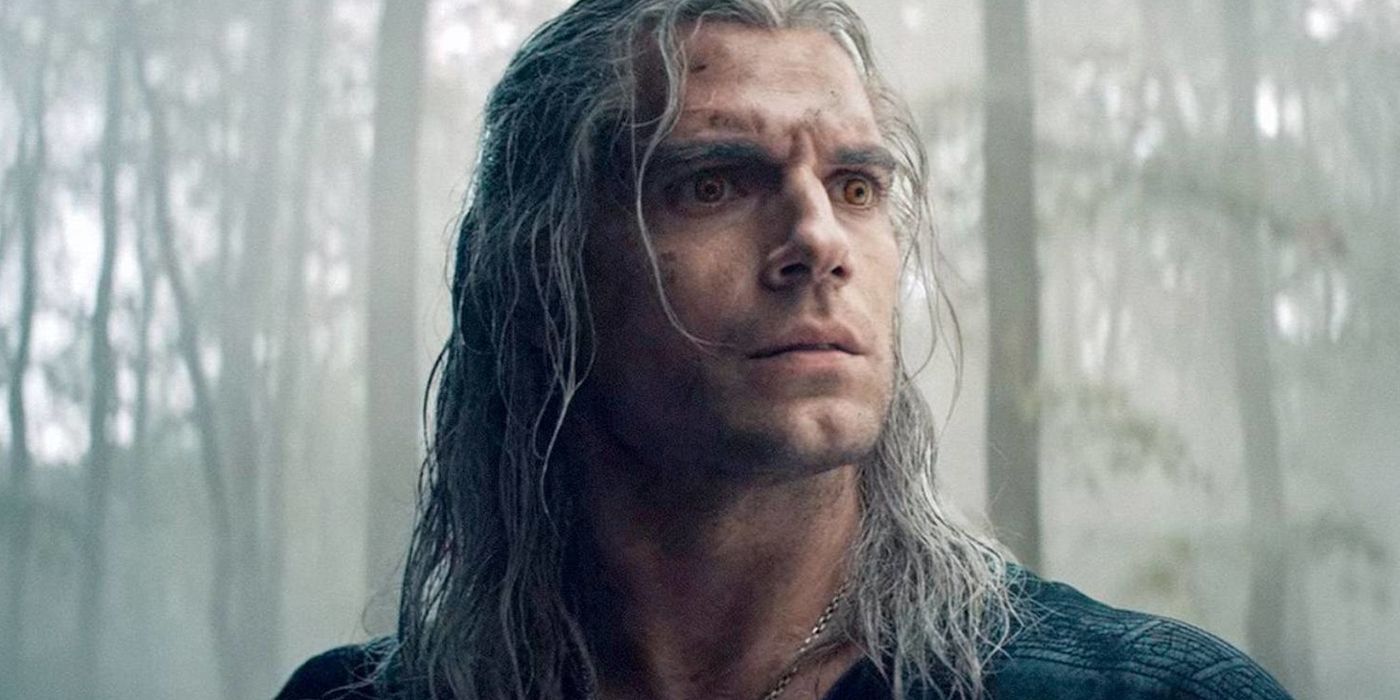 Netflix revealed a new photo of Henry Cavill on the set of The Witcher to celebrate the wrapping of Season 2’s filming. The image, shared on The Witcher‘s official Twitter account early Friday morning, shows Cavill smiling and holding a clapperboard while dressed as Geralt of Rivia. He’s also standing in the middle of a snowy forest, which adds some intriguing atmosphere to the set photo.

The end of filming was first announced on Thursday by hair and makeup stylist Jacqueline Rathore. Now, with the news coming from Netflix itself, we can expect to get a lot more details about the second of The Witcher. Filming on The Witcher’s second season started in February 2020, but the production came to a halt when the pandemic struck. The effects of the pandemic can still be felt by all of us; that the new image also shows someone with a mask on the background is a reminder we’re still dealing with social distancing. Nevertheless, with the filming complete, fans expect The Witcher to be back soon with new episodes.

RELATED:‌ ‘The Witcher’ Timeline Explained, From the Elder Races to the White Frost

The wrapping of Season 2 also means The Witcher team learned a lot about how to handle filming in the middle of the pandemic, a knowledge that’ll be certainly be put to good use when The Witcher’s prequel starts shooting. The wait has been long, but shortly we’ll be able to dive deep a interconnect The Witcher universe.

Season 2 of The Witcher will follow Geralt while he helps Ciri (Freya Allan) to train in combat and in her domain of magic. If we are lucky, we will see Ciri become the warrior she’s destined to be, and maybe becoming even more powerful than her father. We still don’t have a release date for the next season of The Witcher, but with the filming wrap-up, we can look forward to it arriving on Netflix at some point in 2021.