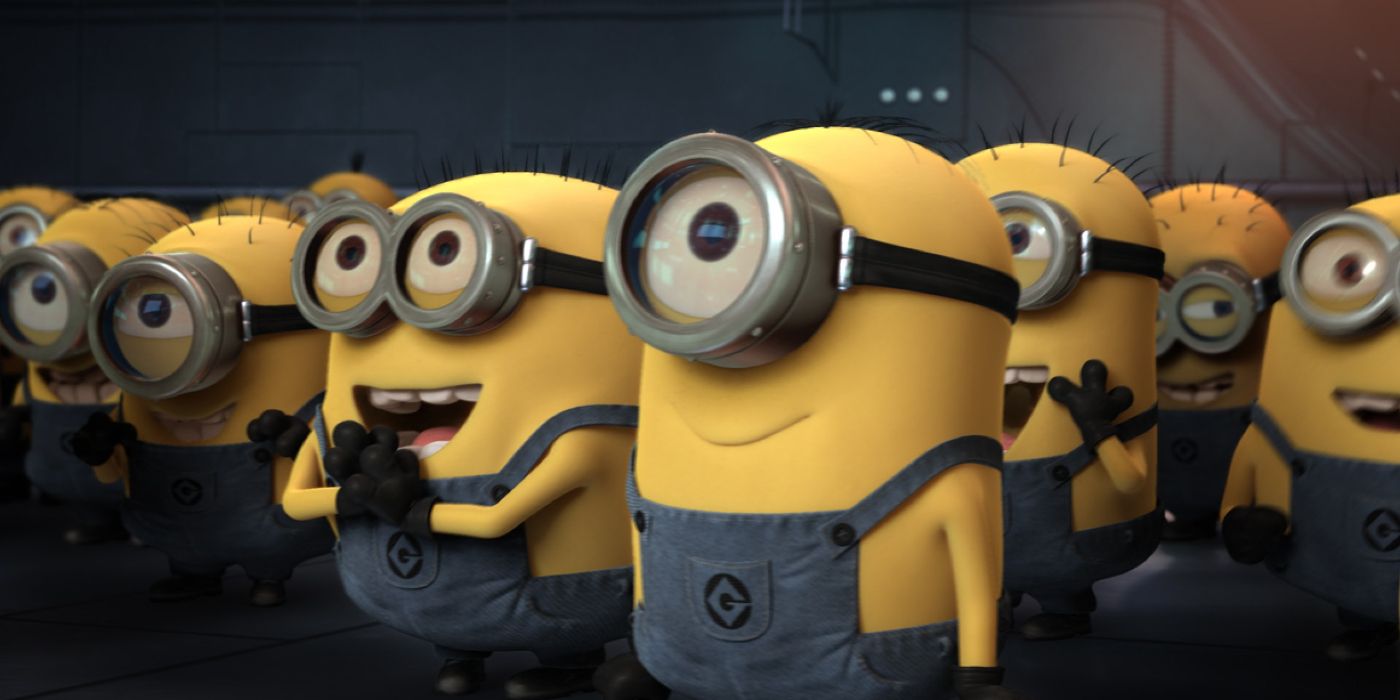 Peacock is pretty new to the streaming game, but NBCUniversal’s streaming service isn’t just your go-to destination to binge-watch The Office, they’re also building out their exclusive library titles, as well as offering subscribers access to some of their biggest hits on network and cable TV alike.

So, what’s new to Peacock in April? Well, as for those library titles, if the release of the new Mortal Kombat movies has you itching to revisit the 1995 film, you’ll find that streaming exclusively on Peacock this month, as well as films like Bridesmaids, Being John Malkovich, How to Lose a Guy in 10 Days, and Street Fighter, if you want to double feature 90s video game adaptations.

If you’re looking to keep up with the latest new releases on TV, Peacock subscribers will have access to Law & Order: Organized Crime, which sees the return of Christopher Meloni‘s Detective Stabler, Real Housewives of Beverly Hills Season 10, and live sporting events including WWE’s WrestleMania 37 and the U.S. Olympic Trials.

Check out the full list of all the new movies and shows on Peacock this month below.

New on Peacock This Month

A stacked cast, a wild premise, and a bonkers animation style.

The Collider Podcast, Ep. 321 – 2021 Summer Movie Preview
Delta Variant and COVID-19 Vaccines: What to Know
Prince Harry Spoke With Queen Elizabeth About Baby Lilibet Ahead of Her Birth Announcement
The Healing Power Behind Gratitude And A Handwritten Thank You Note
Harry Melling Cast in The Pale Blue Eye, Will Play Edgar Allen Poe