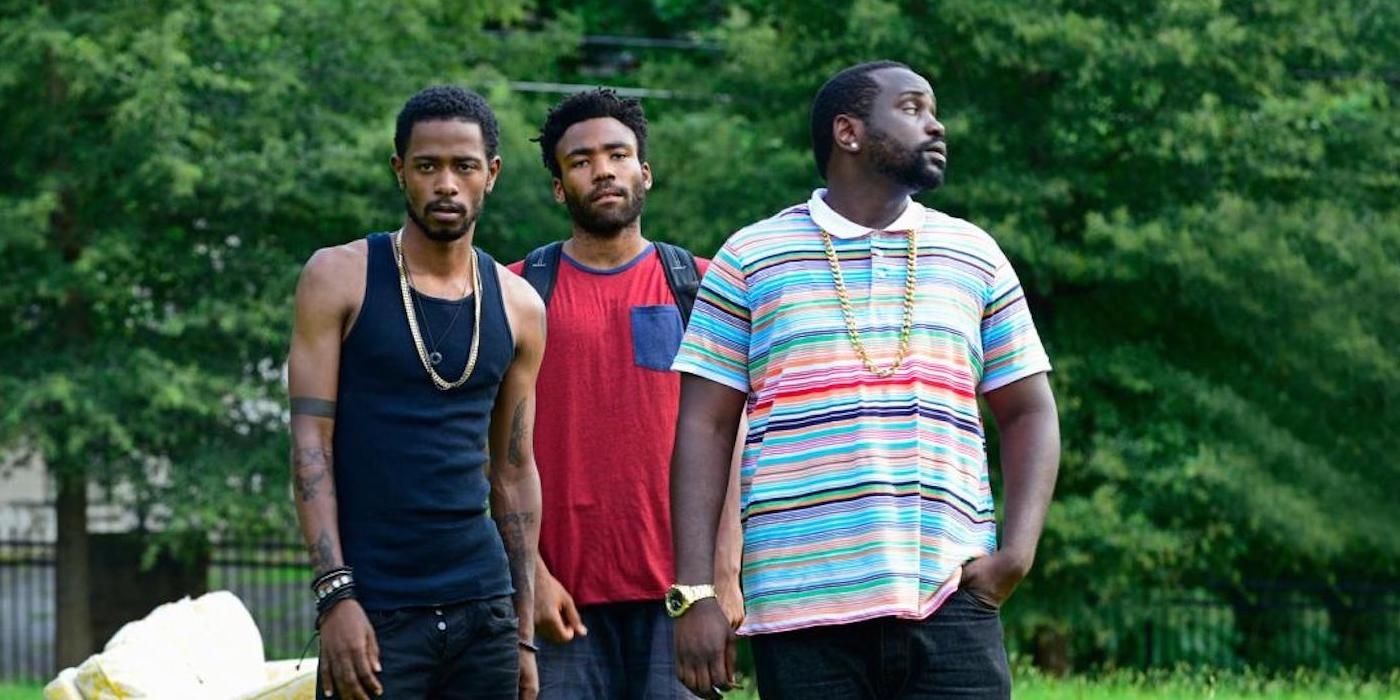 Donald Glover has posted on his Instagram account a photo of himself, Brian Tyree Henry, LaKeith Stanfield, and Zazie Beetz, which says “‘Day 0 S3 ATL.” The photo – which is currently the only photo on Glover’s account – looks like it was taken on an older cell phone with poor photo quality, but after almost three years since the last episode of Atlanta, any footage from the FX series is exciting to see.

Atlanta Season Two ended in 2018, a season which earned the show thirteen Emmy nominations, and won three. As previously announced, Atlanta will be shooting Season 3 and Season 4 back-to-back, and the production began late last month in Europe. However, with Glover’s post, it seems like filming for the highly-anticipated new season is getting ready to finally begin.

Yet since Atlanta Season Two, the cast of Glover’s series has only grown more popular. Glover himself has starred in such high-profile films as The Lion King and Solo: A Star Wars Story, and also won four Grammys for his song “This Is America” under his Childish Gambino moniker. Henry has appeared in films like Spider-Man: Into the Spider-Verse, Joker, Godzilla vs. Kong, and will soon be starring in Marvel’s Eternals. Beetz also appeared in Joker, and played Domino in Deadpool 2. LaKeith Stanfield was featured in Uncut Gems, Knives Out, and recently received his first Academy Award nomination for his role as William O’Neal in Judas and the Black Messiah. When Atlanta comes back, its cast will be even bigger than before.

With Atlanta finally beginning production, it looks like the wait for more episodes will be over soon. While we don’t know when Atlanta Season 3 will debut, it seems likely we could see the new season by the end of the year or 2022. Check out Donald Glover’s Atlanta Season Three photo announcement below:

KEEP READING: ‘Atlanta’ Seasons 3 and 4 Start Filming Back-to-Back in March, But Donald Glover Is Jumping from FX to Amazon