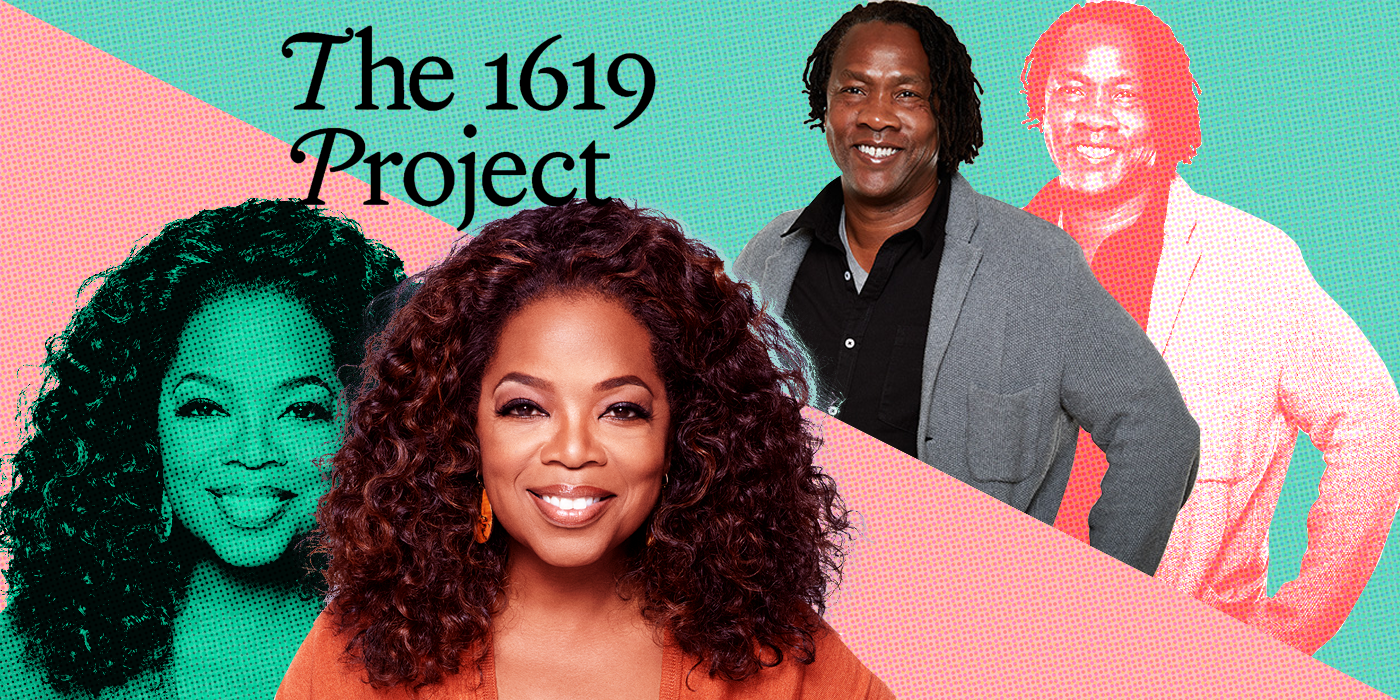 The incisive journalistic project The 1619 Project is going from the pages of The York Times to become a series at Hulu.

The Pulitzer Prize-winning project took an exhaustively comprehensive, and long overdue, look at the history of slavery in this country. The title comes from the fact that in August of 1619 the first ship carrying slaves arrived in what would become the United States of America. The project shows how the impact of that day, with the brutal history of chattel slavery through Jim Crow and beyond, fundamentally shaped the future of the country. These impacts are still being felt and the project sought to grapple honestly with that violent history’s impacts.

Emmy-nominated and Peabody Award-winning journalist Shoshana Guy will serve as showrunner. The project will be produced by Roger Ross Williams, the first African American director to win an Oscar for his short film Music by Prudence, who will also direct the first episode. New York Times staff writer Nikole Hannah-Jones, who wrote the project’s opening essay, praised the decision to select Williams in a statement announcing the project.

“I could not ask for a more gifted and committed storyteller to entrust The 1619 Project to than Roger Ross Williams,” Hannah-Jones said. “I have long admired the impact and authenticity of his filmmaking, and the fact that we’re working with Disney and Hulu aligns with our vision of partnering with the world’s greatest Black storytellers to bring this project to a global audience.”

Hannah-Jones also highlighted the lasting impact of the project and how important it is to understanding the country’s history:

“The 1619 Project is an essential reframing of American history. Our most cherished ideals and achievements cannot be understood without acknowledging both systemic racism and the contributions of Black Americans. And this isn’t just about the past—Black people are still fighting against both the legacy of this racism and its current incarnation. I am thrilled and grateful for the opportunity to work with The New York Times, Lionsgate Television, Harpo Films and Hulu to translate the incredibly important The 1619 Project into a documentary series.”

Oprah Winfrey’s aforementioned production company, Harpo Films, will also be involved in producing the series. “We worked hard to get everything right with our first offering,” said Ms. Winfrey. “Adding the reach of Disney and its powerful brand to our collaboration, launching on a great premium platform like Hulu, and bringing together the creative resources of our friends at Lionsgate and The New York Times to support Nikole Hannah-Jones’ narrative and Roger Ross Williams’ vision is the perfect start to our partnership.”

The project previously included a variety of mediums such as essays, articles, poems, fiction, live events and a podcast. As it now becomes a series at Hulu, all the elements of the project remain necessary to revisit for anyone seeking an honest education about what this country was founded on and what it has become since.

KEEP READING: HBO Docuseries on White Colonialism, ‘Exterminate All the Brutes,’ Gets Trailer and Release Date

‘WeWork’ Documentary Shows the Insanity of a Messianic Businessman

Jed Rothstein’s documentary is a scathing breakdown of what happens when Silicon Valley image-consciousness gloms onto a pedestrian business.