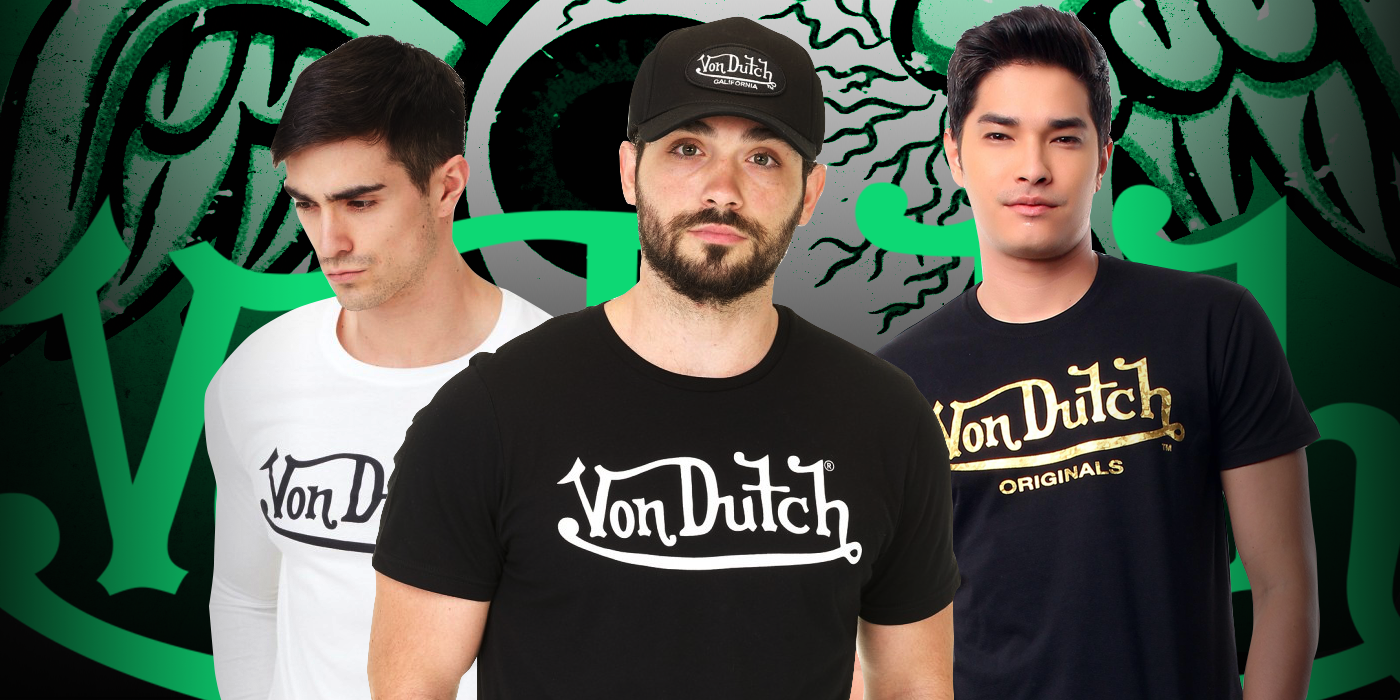 Hulu has announced a three-part docuseries based on the 2000s fashion brand, Von Dutch. Directed by Andrew Renzi, the series will follow the unbelievable true story of the rise and fall of this once-popular clothing label that is set to launch on Hulu later this year.

Von Dutch was a wildly popular brand amongst celebrities, initially inspired by Kenny Howard, or Von Dutch, an American artist and member of the Kustom Kulture movement. Once Howard passed away in 1922, his daughter sold the Von Dutch name to Michael Cassel and Robert Vaughan, which attracted celebrities such as Pamela Anderson, Jay-Z, and many members of the Fast and Furious franchise.

Von Dutch will become another addition to Hulu’s growing list of captivating pop-culture docuseries. Fyre Fraud, Hillary, WeWork: Or The Making and Breaking of A $47 Billion Unicorn, Sasquatch, and KID 90 are a few popular ones currently available for stream, to name a few. These award-winning documentaries gained much praise among fans and are insightful in many ways, so it is no surprise that Hulu has decided to add Von Dutch to the list. The series is set to be produced by The Intellectual Property Corporation (IPC), an Industrial Media company, and executive produced by IPC’s Eli Holzman, Aaron Saidman, Sheila Conlin, and Renzi.

The docuseries is set to air on Hulu later this year. Read the synopsis of Hulu’s Von Dutch below:

Von Dutch chronicles the unbelievable true story behind the rise and fall of the 2000s most iconic fashion trend. In this epic character-driven saga, Venice Beach surfers, gangsters, European fashionistas and Hollywood movers and shakers all vie for control of the infamous brand – pushing it from obscurity to one of the most recognizable labels on Earth. After a decade of backstabbing, greed, and bloodshed, their lives – and pop culture – will never be the same.

Joel and Ellie are heading north.