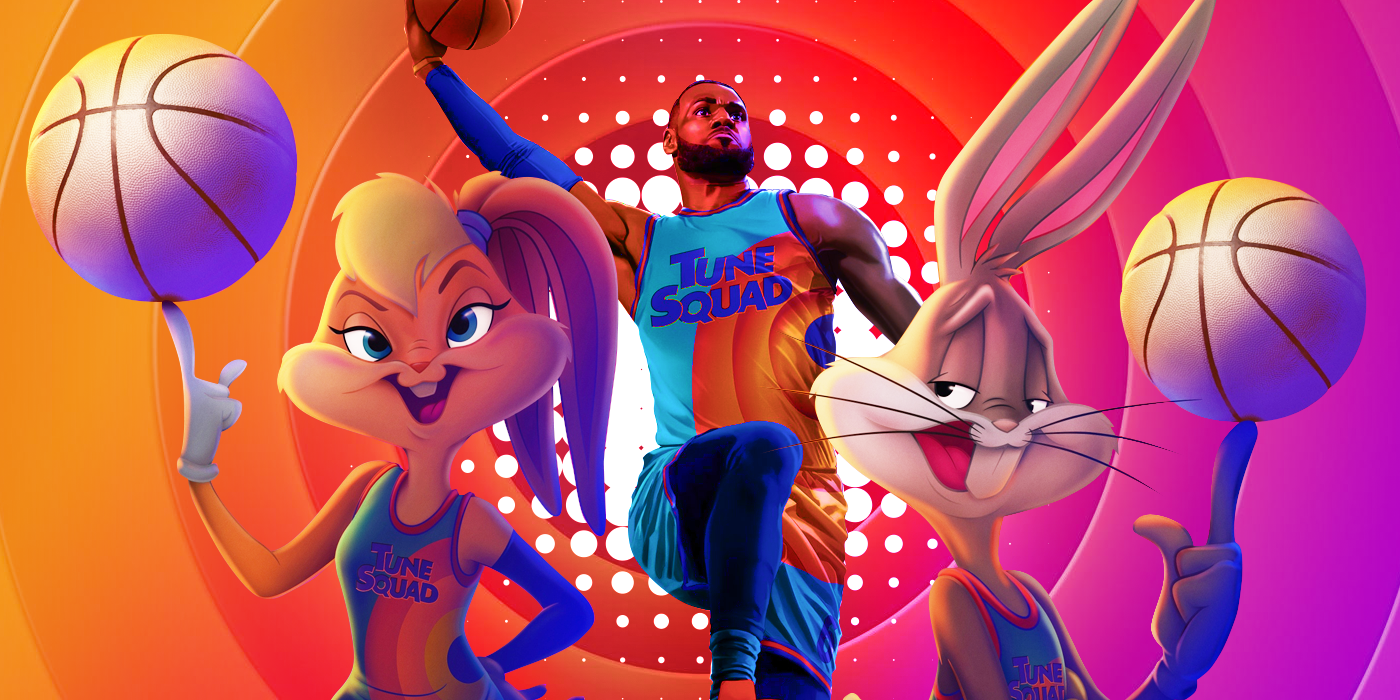 Warner Bros. has released the official trailer for Space Jam 2: A New Legacy. The official trailer arrives just two days after the studio teased its release earlier this week. The short, animated teaser featured beloved Looney Tunes Road Runner and Wile E. Coyote engaging in their age-old rivalry as a way of building intrigue for the main event. This official Space Jam 2 trailer also arrives just one day after a brand new poster was released for the highly-anticipated summer movie. The poster featured Space Jam 2 stars LeBron James and Bugs Bunny silhouetted against some very dramatic lighting, serving as yet another tease of what awaits in the official trailer.

Our immediate reaction after watching this trailer? Space Jam 2 is going to be packed, and not just with action. Dipping into other properties from the Warner Bros. vault (including nods to franchises like Game of Thrones and Mad Max: Fury Road as well as cameos from a very recognizable King Kong) offer twice as many Easter eggs for fans to pore over than its predecessor. Not only that, but we get a glimpse at James in toon form as well as our first look at the Tune Squad in a slightly more realistic light, animatedly speaking. (Bugs Bunny has actual fur!) Space Jam 2 is definitely bigger and doing more on every level, and we’ll be jamming out to that remix of the theme song for the rest of the day.

RELATED: ‘Space Jam 2’ Will Not Include Pepé Le Pew — Here’s Why

Space Jam: A New Legacy arrives in theaters and on HBO Max on July 16. Check out the official trailer below.

Here’s the official synopsis and poster for Space Jam: A New Legacy:

When LeBron James and his young son Dom are trapped in a digital space by a rogue A.I., LeBron must get them home safe by leading Bugs, Lola Bunny and the whole gang of notoriously undisciplined Looney Tunes to victory over the A.I.’s digitized champions on the court: a powered-up roster of professional basketball stars as you’ve never seen them before. It’s Tunes versus Goons in the highest-stakes challenge of his life that will redefine LeBron’s bond with his son and shine a light on the power of being yourself. The ready-for-action Tunes destroy convention, supercharge their unique talents and surprise even ‘King’ James by playing the game their own way.”

A stacked cast, a wild premise, and a bonkers animation style.

Book of Boba Fett Will Reveal Where Boba Fett Has Been Since Original Trilogy
Mini Review: Mighty Goose – Have A Gander At This Stylish Run ‘N’ Gunner
2021 Epcot Food & Wine Festival Booth List
Sharon Chuter Is Calling Out Performative Activism One IG Post at a Time
Kate Middleton Stuns in a White Blazer Dress at Eden Project Reception