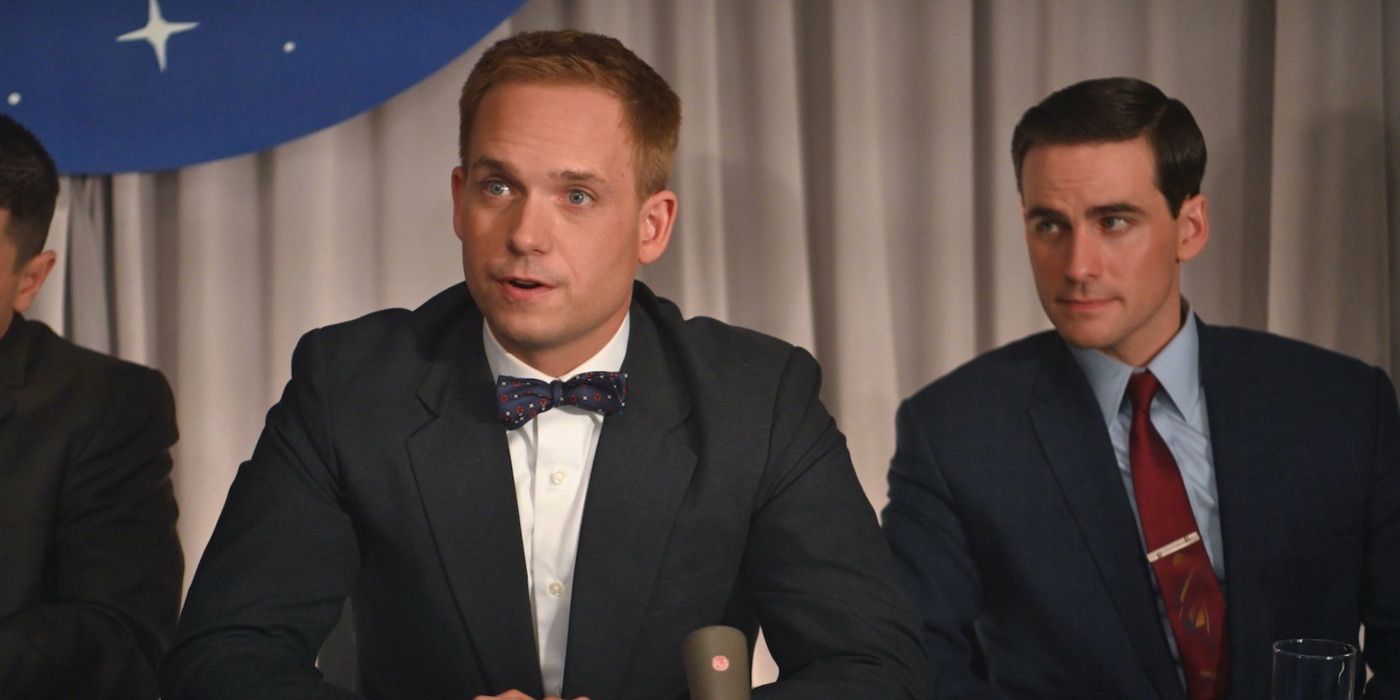 It’s officially being reported that Disney has decided not to order a second season of scripted series The Right Stuff. According to Deadline, the Patrick J. Adams and Jake McDorman show is backed by Warner Bros. and was, originally, a National Geographic show that Disney had acquired for its Disney+ streaming service.

The cancelation comes after the airing of the first season of the Mercury 7 period drama about astronauts and their families as they instantly become famous trying to be a part of Project Mercury. Based on the novel by Tom Wolfe, the show had an eight-episode arc for its first season.

RELATED: Patrick J. Adams on Getting Re-Inspired by ‘The Right Stuff’ After Seven Years of ‘Suits’

The show is currently being shopped around to other networks, but it is a big step for the new streaming platform. Since it is backed by Warner Bros., Deadline says that sister networks for TNT and HBO Max are looking into picking up a second season of the show. Reports are swirling, however, that the contract options on the cast are soon to expire and Warner Bros. is trying to get an extension on them to shop the show around.

With flagship shows like The Mandalorian and WandaVision, the streaming platform has been giving fans hit after hit. Shows like The Right Stuff provided a bit of a counterprogramming from more known franchises, and the fact that it wasn’t originally a Disney+ idea/property adds a new layer to this story. Will Disney+ continue to look for shows in that vein or does The Right Stuff’s cancelation show where their vision is heading?

Hopefully, The Right Stuff finds a new home, but the fact that Disney+ has opted not to continue with a Season 2 gives us a look into the platform and how they’re going to operate with some of their programming. Stay tuned to Collider for further news if or when we learn more about this show’s fate.

KEEP READING: ‘The Right Stuff’ on Disney+: Everything You Need to Know About the Mercury 7 NASA Drama

‘Knives Out’: Jamie Lee Curtis Gives Update on the Thrombeys and Their Involvement in the Sequels

The Thrombey family needed help and according to Curtis, they’re getting it.