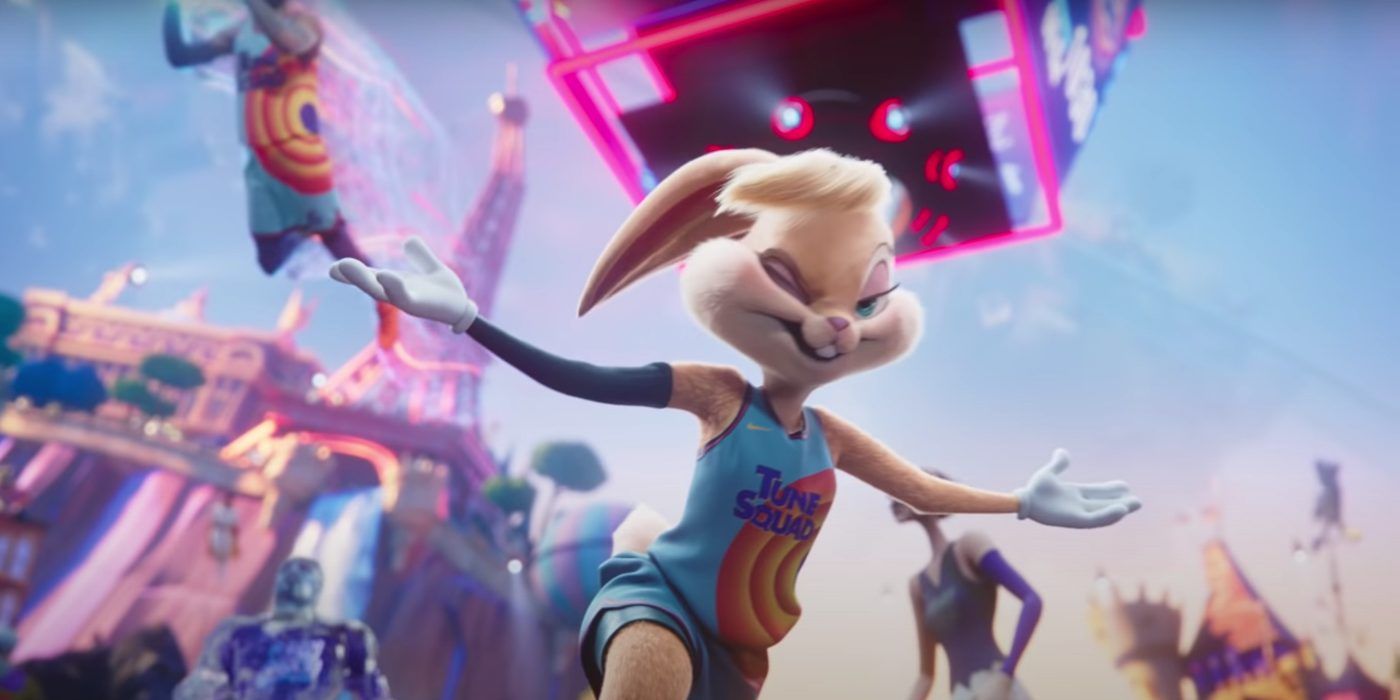 Not only does Lola Bunny have a new look for Space Jam: A New Legacy, she’ll have a new voice too. Entertainment Weekly is exclusively reporting that Zendaya has been cast to voice the character in the upcoming Space Jam sequel for Warner Bros.

The news was confirmed today after the release of the first full trailer for Space Jam: A New Legacy, which indicates that the Malcolm D. Lee-directed project is going to be taking full advantage of all of the properties that are available within the extensive Warner Bros. vault. The trailer alone teases blink-and-you-miss-it moments featuring characters from such films as Mad Max: Fury Road, IT, A Clockwork Orange and more, as well as fun cameos from more towering characters like King Kong and the Iron Giant.

Lee previously spoke about his desire to give the character of Lola Bunny a makeover from her incarnation in the first Space Jam movie, saying that he wanted to adjust her originally “very sexualized” image to something that would be more appropriate for younger audiences. In the glimpses we’ve seen from the trailer so far, Lola’s not only gotten an updated look in terms of her Tune Squad uniform, but she’s also paying tribute to the moves of some of co-star LeBron James‘ most iconic teammates, including Dwyane Wade. The character was voiced by Kath Soucie in the previous film.

Zendaya is best known for her role as MJ in the Spider-Man franchise as well as the hit HBO series Euphoria, for which she recently won the Emmy Award for Outstanding Lead Actress in a Drama Series. She joins a cast that includes James, Khris Davis as James’ son Dom, and Don Cheadle, the rogue A.I. who imprisons them in a virtual world. In addition to the aforementioned cast, Space Jam: A New Legacy also stars Sonequa Martin-Green as James’ wife Kamiyah. Several NBA and WNBA players including Chris Paul, Anthony Davis, Klay Thompson and Diana Taurasi will provide cameos for the film.

Space Jam: A New Legacy arrives in theaters and on HBO Max on July 16.

‘The Falcon and the Winter Soldier’: What Is Madripoor? Welcome to the MCU’s Hive of Scum and Villainy

‘WandaVision’ taught us a lesson in not getting too excited about the X-Men, but…

Get Up Close and (Very) Personal with Two Iconic Fragrances
The Snoopy Show: New Summer Episodes Coming to Apple TV+ This July
Fear and Longing: Online Dating As an Asian Woman Got Even Worse After Atlanta
Kids, COVID & Vaccines: What to Know
The Elder Scrolls Online: Blackwood’ Console Launch Trailer Reveals Expansion Gameplay