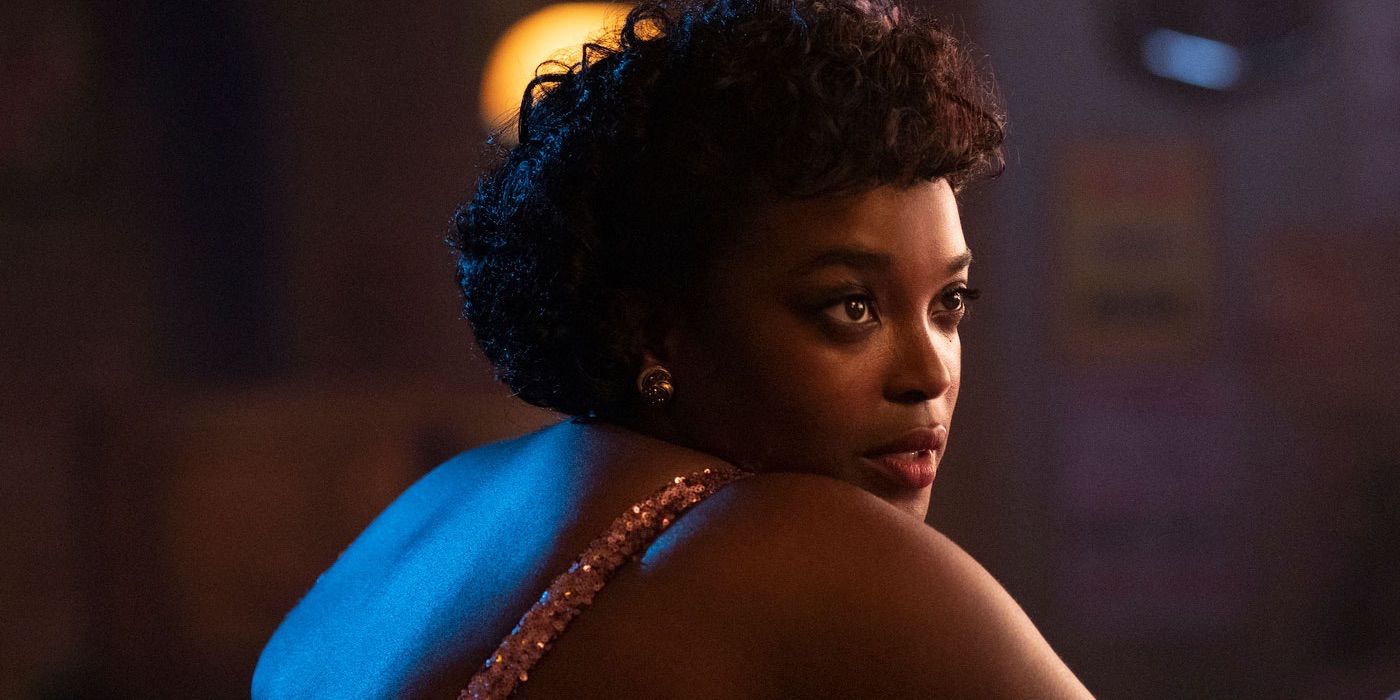 Call Jane has gained Lovecraft Country and Loki star Wunmi Mosaku. Deadline is reporting that the star is joining the 1960s-set film with an absolutely incredible cast. The drama, which has already cast Elizabeth Banks, Sigourney Weaver, Kate Mara and Rupert Friend, is written by Carol screenwriter Phyllis Nagy and based on The Blacklist script from Hayley Schore and Roshan Sethi.

Call Jane is about a 1960s housewife named Joy (Banks) who finds herself pregnant unexpectedly. When she needs help, she discovers an underground abortion movement led by a woman named Virginia (Weaver). Inspired by the group helping set her life back on track, Joy finds she has a new purpose: to help other women take control of their own lives. Robbie Brenner, Kevin McKeon and David Wulf are producing the film with Michelle Campbell Mason, Schore, Sethi, Lee Broda, Erica Kahn and Judy Bart serving as executive producers.

“Call Jane was made for these times – and I have never felt more passionately that our culture is ready to embrace its call for decency, for community, for good will and humor in all things – and above all, its call for necessary change,” said director Nagy in a statement.

Brenner also stated, “As a woman and a mother of two girls, I feel like the time is now and the moment essential to bring a film like Call Jane into the world. With such cultural uncertainty and when so many of our rights as women are under siege, I know that telling this important story couldn’t be more timely or necessary, and I couldn’t be more thrilled to collaborate with such an extraordinary group of creative and strong women at the helm.”

Mosaku is best known for the HBO series Lovecraft Country as well as Netflix film His House and will be playing Hunter B-15 in the upcoming Loki, although her role in Call Jane presently remains a mystery. However, Mosaku isn’t new to the game either. From the Fantastic Beasts series to starring as Kahina Ziri in Batman v. Superman: Dawn of Justice, she’s a force in the industry.

Currently, Call Jane doesn’t have a release date, but we’ll report more once we know when this incredible film is slated to premiere.

‘Batman: The Long Halloween’ Will Include R-Rated Content in Part Two

It definitely seems like this movie is taking a page straight from the comics.