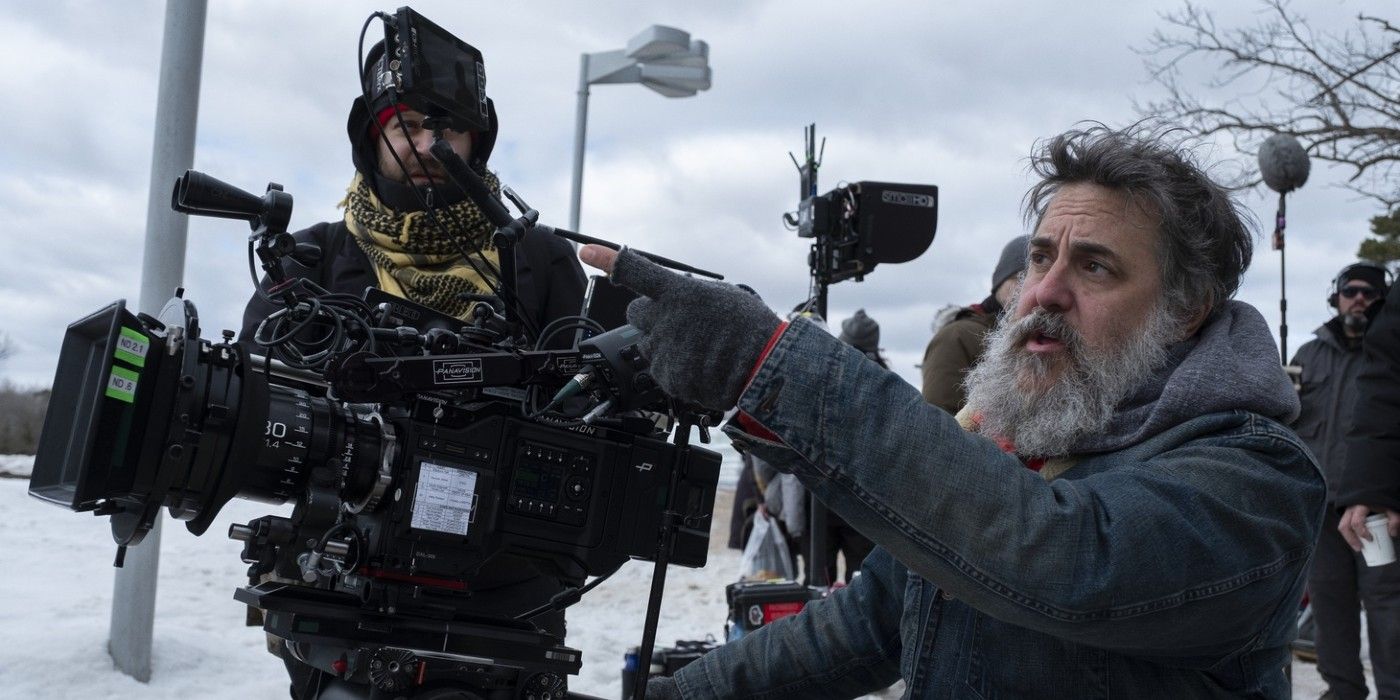 At long last, Mark Romanek will return behind the camera to direct Lionsgate’s horror-thriller Mother Land, which will be his first feature film in 11 years.

Kevin Coughlin and Ryan Grassby wrote the script, which follows a family that has been haunted by an evil spirit for years. The danger intensifies when one of the children begins to question if the evil is real… or imagined.

Shawn Levy and Dan Cohen will produce for 21 Laps, which is behind the megahit Stranger Things. The company also produced Arrival, The Spectacular Now and the upcoming Ryan Reynolds movie Free Guy, as well as Netflix’s slasher film There’s Someone Inside Your House.

RELATED: Mark Romanek on Directing ‘Tales From the Loop’ and What Happened With ‘The Wolfman’

Romanek is the acclaimed filmmaker behind 2010’s excellent sci-fi drama Never Let Me Go, which is both heartbreaking and beautiful. Carey Mulligan, Andrew Garfield and Keira Knightley starred in that film, which deftly explored mortality in a tender and sensitive way. Romanek also directed the 2002 thriller One Hour Photo starring Robin Williams as a creepy photo technician who becomes obsessed with a local family. It was released the same year as Christopher Nolan‘s Insomnia, and that’s a surprisingly dark one-two punch from Williams that I’ll never forget.

Romanek is, of course, a legendary music video director who has worked with everyone from Nine Inch Nails to Taylor Swift. He most recently directed the pilot for Amazon’s sci-fi series Tales from the Loop, on which he also served as an executive producer. Romanek has flirted with several projects over the past decade such as Benicio Del Toro‘s Wolfman movie, which was directed by Joe Johnston, and a pair of unmade Warner Bros. movies — a prequel to The Shining centered around the Overlook Hotel, and a Boston Strangler thriller starring Casey Affleck. The latter seems like the kind of project HBO Max should be making, with or without Affleck, and preferably with Romanek at the helm. For now, he’s a Lionsgate man, and I dig the premise of Mother Land, which could be very interesting in his talented hands.