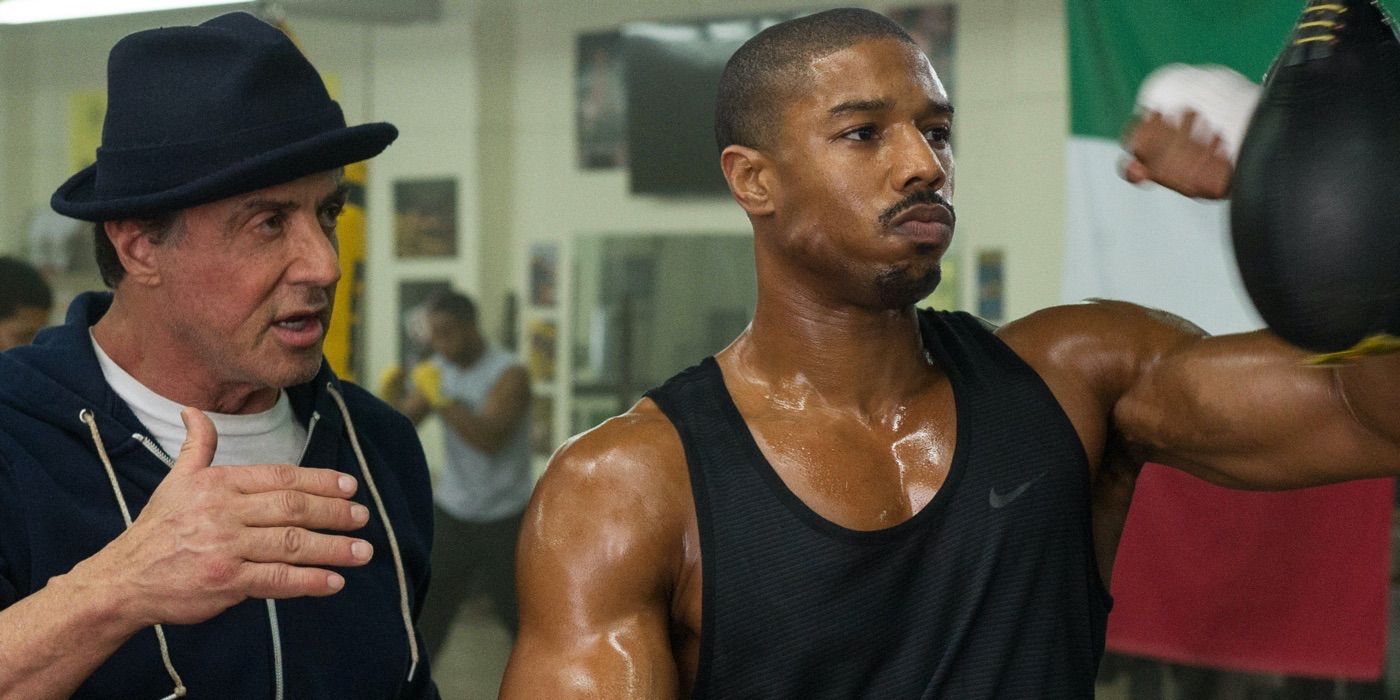 The third time is not the charm for Sylvester Stallone, at least when it comes to the Creed franchise. A representative for the 74-year-old star confirmed to The Hollywood Reporter that he will not appear in the third installment of the film series where his Rocky Balboa coaches Adonis Creed (Michael B. Jordan), the son of his late rival, Apollo Creed (Carl Weathers). Stallone had quickly mentioned Rocky’s probable absence in the next Creed movie during an Instagram Live session in May 2020, but it hasn’t been officially stated until now. No other details have been given for Stallone’s departure from the popular Rocky spinoff series.

Creed III will mark Jordan’s first time behind the camera as director. The script is being written by Zach Baylin and Keenan Coogler, brother of the director of the first Creed movie, Ryan Coogler. The first Creed, from 2015, saw Stallone win a Golden Globe and earn an Oscar nomination for Best Performance by an Actor in a Supporting Role. Creed II, which followed in 2018, was also a commercial and critical success.

RELATED: Michael B. Jordan to Make Directorial Debut on ‘Creed 3’

Even though Stallone won’t be in Creed III, it’s not like the Rambo star is staying home hitting the speed bag. He just announced he’s completed a director’s cut of Rocky IV. (Yes, there will be no robots.) He also recently shared some ideas for a Rocky prequel TV series he wants to pitch to streamers.

With no explanation for the lack of Stallone in Creed III, it remains to be seen how such a pivotal character is explained away. However, it’s not like the Rocky movies haven’t killed off characters before. Rocky’s wife, Adrian, died of cancer sometime between Rocky V in 1990 and Rocky Balboa in 2006. Rocky’s original trainer, Mickey Goldmill, died in Rocky III from heart problems. Apollo Creed died from a brutal beating in Rocky IV in the ring at the hands of Ivan Drago, the Soviet menace Rocky seeks revenge against. There’s no doubt in our minds that Stallone has some ideas for how Rocky Balboa can exit the spinoff series like a champ.

Creed III is currently scheduled for a November 23, 2022 release.

The espionage drama premieres on April 15.