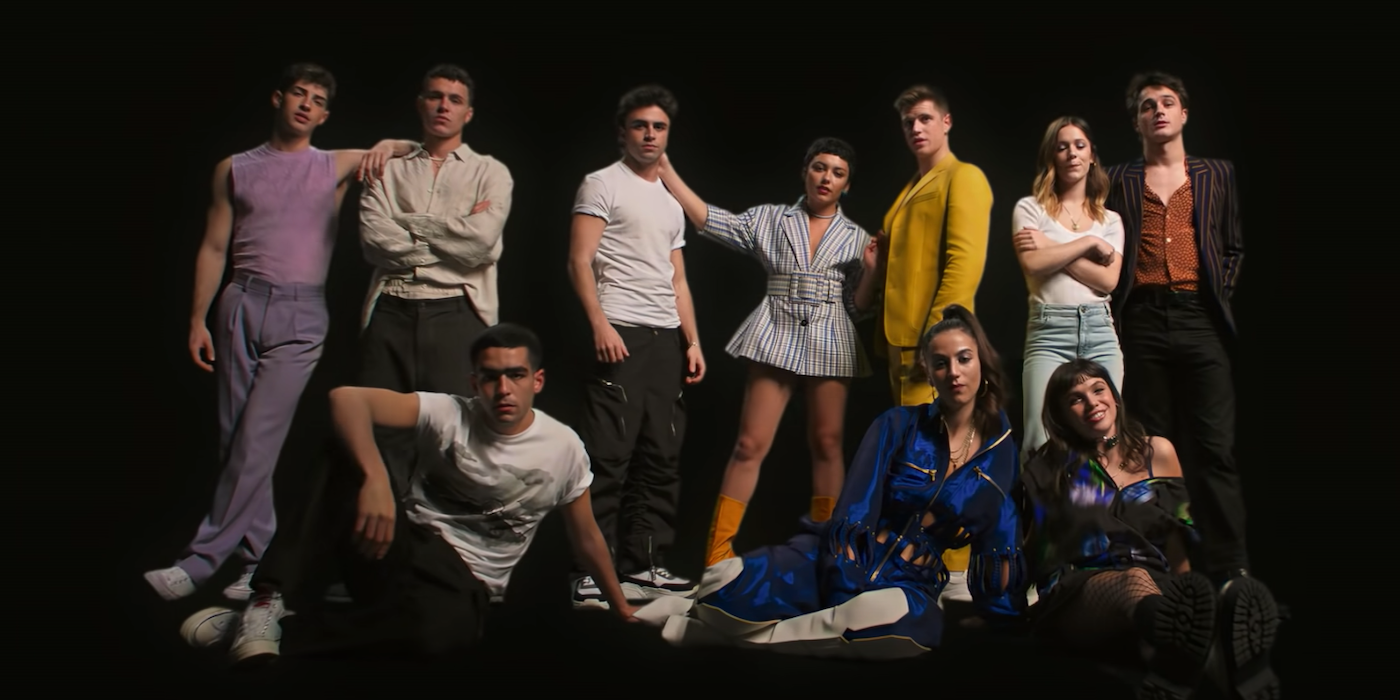 Your favorite Spanish-language guilty pleasure Elite is coming back, as Netflix has announced the June 18th release date for its fourth season. The newly-released teaser features characters both returning and new as a new school year begins at Las Encinas. While the original mystery surrounding Marina’s (María Pedraza) death has been solved, that doesn’t mean the school is free from trouble just yet.

The fourth season will introduce a new director to the school, a currently unnamed businessman portrayed by Diego Martin. In an effort to alleviate the school’s current perception, he will be introducing new measures to get the institution back to where it used to be. Some of the new students in attendance are his children named Patrick (Manu Rios), Ari (Carla Díaz), and Mencia (Martina Cariddi). These spoiled characters are arguably some of the more interesting additions to the show, as they are expected to have things go their way, no matter the collateral damage.

For those familiar with the show, the class conflicts will still be in full display, now heightened due to Las Encinas becoming even more privileged and high-end. One new character seemingly caught in the middle will be an unnamed character played by Pol Granch, although further details about his involvement are unknown. The show’s penchant for drama, sex, and tragedy will also recur this season, as tensions between the students rise to a boiling point.

While there are some characters that will not be returning for the season (I’ll particularly miss Mina El Hammani’s character Nadia), viewers can still expect some familiar faces. Samuel (Itzan Escamilla), Guzmán (Miguel Bernardeau), Ander (Arón Piper), Omar (Omar Ayuso), Rebeca (Claudia Salas), and Cayetana (Georgina Amorós) will all be returning to Las Encinas for the school year. Andrés Velencoso also rounds out the cast as a new student.

Elite returns to Netflix on June 18th, and the first three seasons are currently streaming on the platform. Watch the trailer for the fourth season below.

Roth also talks about adapting the first half of the novel.