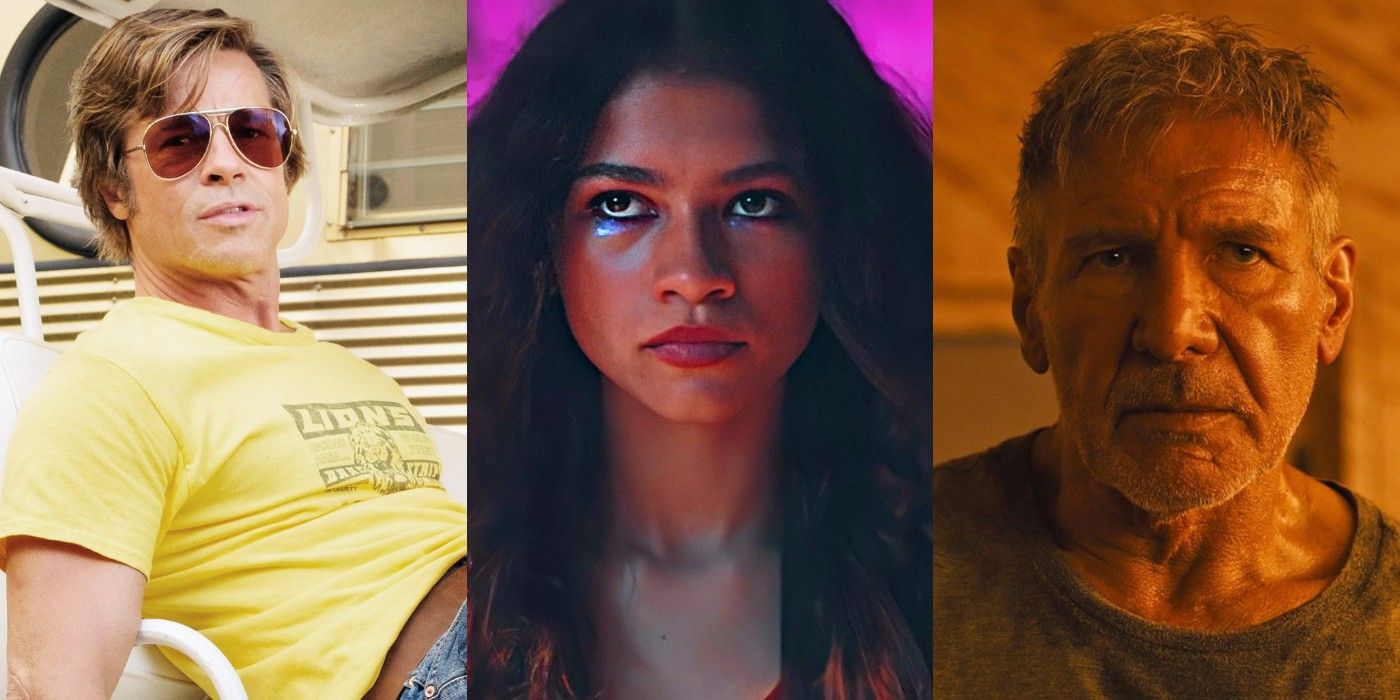 The producers of this year’s Oscars ceremony have “cast” 14 actors and one Academy Award-winning director to serve as presenters in lieu of a host.

It stands to reason that Phoenix, Zellweger, Pitt and Dern will present the categories for which they won last year, and that director Bong will hand the Best Director Oscar to — let’s be serious — Chloé Zhao for Nomadland, who remains the heavy favorite.

The producers are likely hiding a few other surprises up their sleeves, hence the “more” on the poster, but I’d say they’re off to a solid start, especially given the ongoing pandemic.

“In keeping with our awards-show-as-a-movie approach, we’ve assembled a truly stellar cast of stars,” producers Jesse Collins, Stacey Sher and Steven Soderbergh said in a joint statement. “There’s so much wattage here, sunglasses may be required.”

The Oscars featured a rotating group of 10 presenters in both 1969 and 1970, and neither ceremony featured a host. This year’s producing team inherits an unprecedented situation rife with restrictions, but one that also leaves room for plenty of creativity.

The Oscars will air Sunday, April 25 at 5 p.m. PT, and Deadline expects all of the nominated songs to be performed during the pre-show, which is certainly one way to cut down on the actual show’s ever-bloated runtime. I can’t wait for Hollywood’s big night, if only to see who wins the hyper-competitive Best Actress statue.

KEEP READING: SAG Awards Hint at Best Actress Battle Royale at the Oscars – ‘For Your Consideration’