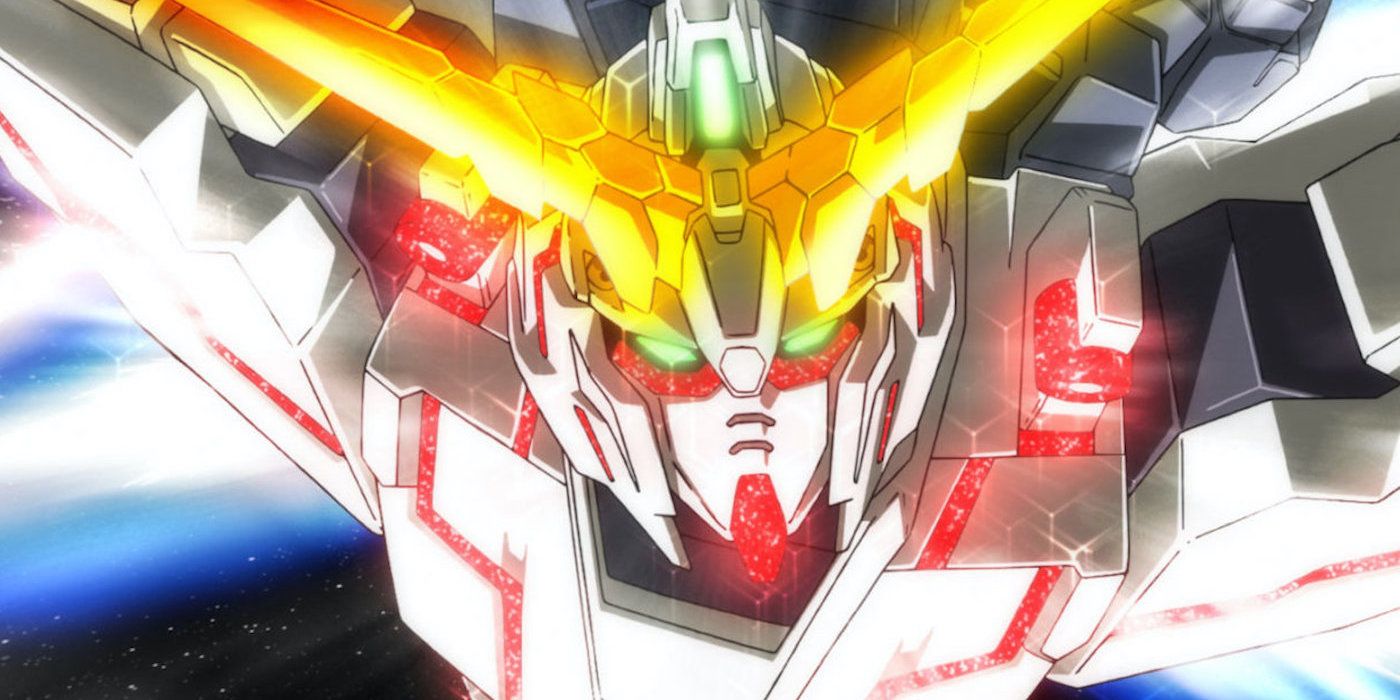 Kong: Skull Island director Jordan Vogt-Roberts has set his eyes on his next blockbuster project in a live-action adaptation of Gundam, IGN has exclusively revealed.

The Monsterverse director is set to helm the film for Legendary Entertainment from a script by Brian K. Vaughan (“Y: The Last Man,” “Saga”), which will exclusively debut on Netflix. IGN also reports that the current working title is, you guessed it, “GUNDAM”. Adapting the Mecha anime seems to be right in Vogt-Roberts’ wheelhouse after showing to be quite adept at directing giant, epic characters for the big screen. Further details about the highly-anticipated project remain to be seen, but Detective Pikachu producer Cale Boyter is overseeing the film for Legendary.

Yoshiyuki Tomino‘s Mobile Suit Gundam anime series was first introduced to audiences in 1979, which was in part about humans piloting bigger-than-life mobile suits, but more about political dissidents and colonialism. Since then, the franchise has gone on to live in numerous series, features, video games, and much more. It’s unclear if Vogt-Roberts’ live-action adaptation will be set in the same universe as the original anime, but it would be appropriate to take the most inspiration from the highly-acclaimed series.

Ever since the release of Kong: Skull Island, Vogt-Roberts has been hard at work on a Metal Gear Solid film with Oscar Isaac attached as the lead, but it remains to be seen if that project has precedent before Gundam. A live-action interpretation of the popular anime has been a long time coming, especially the titular mech suit’s brief appearance in Ready Player One. That small taste of the immense possibilities of a movie franchise served as a brilliant piece of fan service and proof you can pull off even the craziest concepts in live-action.

‘Bright’: Here’s Why Joel Edgerton Will Always Be an Orc to Margaret Cho

“[The orcs] really looked just like blue cheese and then after they added the CGI, they looked really different.”