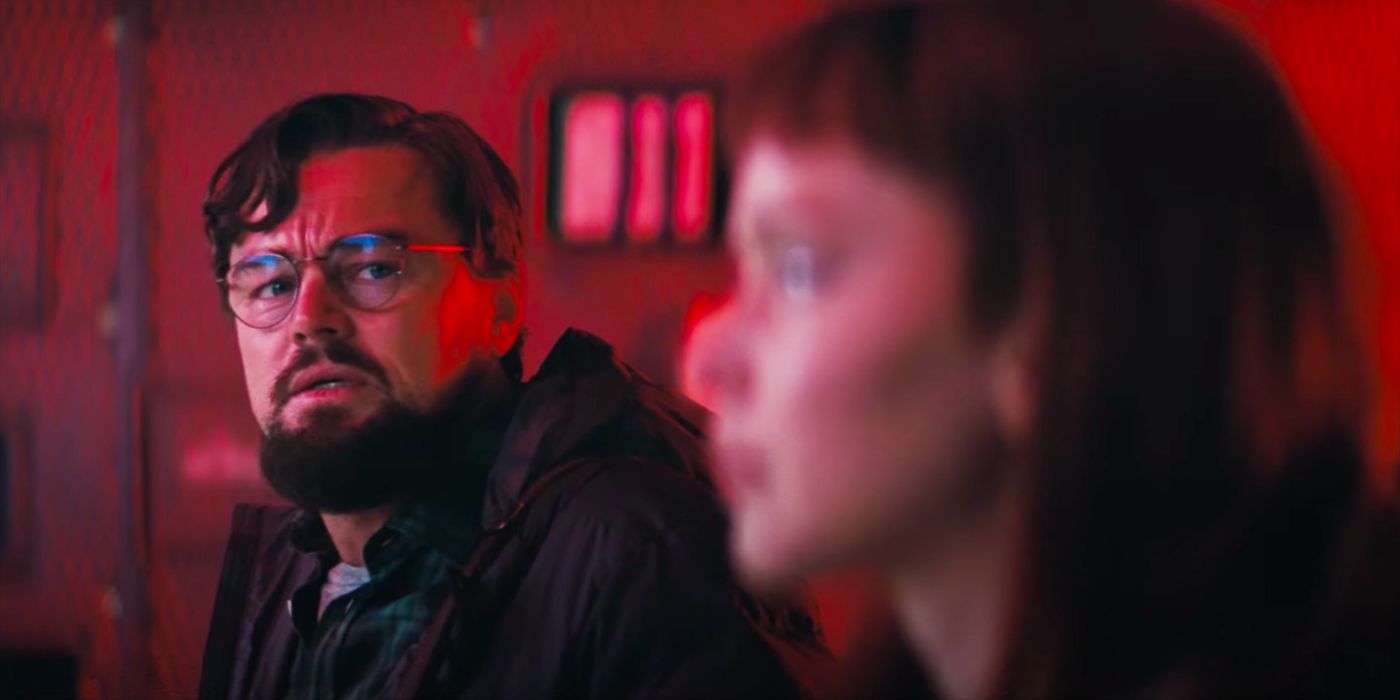 Filmmaker Adam McKay is hard at work directing his next film Don’t Look Up, which pairs Leonardo DiCaprio and Jennifer Lawrence together as the leads, but even though the film just recently wrapped production it’s already shifting away from the central idea with which McKay began. The film is being made for Netflix and continues McKay’s recent trend of tackling pressing socio-economic issues with his feature films. Indeed, one didn’t quite expect the director behind brilliant-yet-silly comedies like Step Brothers and Anchorman to win an Oscar for co-writing The Big Short, but here we are. McKay’s last film went one further, as Vice was a searing indictment of former Vice President Dick Cheney told through his eyes.

With Don’t Look Up, McKay is tackling climate change. Or at least he was at first. In an interview with the New York Times, the filmmaker acknowledged the film’s plot is nothing new while describing the tone as a dark comedy:

“It’s not the most high-concept bizarre idea — the idea of a disaster movie in which people don’t necessarily believe that the disaster is coming. It goes back to the trope of the mayor from Jaws: ‘Love to prove that, wouldn’t you? Get your name into the National Geographic?’ So it’s two midlevel, very sincere astronomers who make the discovery of a lifetime, which is a killer asteroid headed toward Earth. They have to warn everyone and have to go on a media tour. It’s them navigating our world. It’s them navigating their equivalent of Twitter. It’s them navigating the political landscape. It’s them navigating talk shows and how they’re perceived. It’s DiCaprio and Lawrence and Rob Morgan trying to warn the world. I call it a dark comedy.”

But McKay then revealed that, although the film started as an allegory about climate change, the pandemic caused an organic shift in its thematic focus:

“That is kind of how it started. But then the pandemic hit. What that did was bring out what the movie is really about, which is how we communicate with each other. We can’t even talk to each other anymore. We can’t even agree. So it’s about climate change, but at its root it’s about what has the internet, what have cellphones, what has the modern world done to the way we communicate.”

McKay is known for his knack for improv, and for changing up storylines and scripts on the fly, so this is not necessarily cause for concern. The entire plot of Anchorman was changed with reshoots and that movie’s a comedic masterpiece, and Vice was evolving during post-production. McKay seems to thrive on his films being living, breathing organisms, so it’s fascinating to hear how Don’t Look Up shifted during production – and it’ll be interesting to see how it evolves further as McKay gets deeper into post-production.