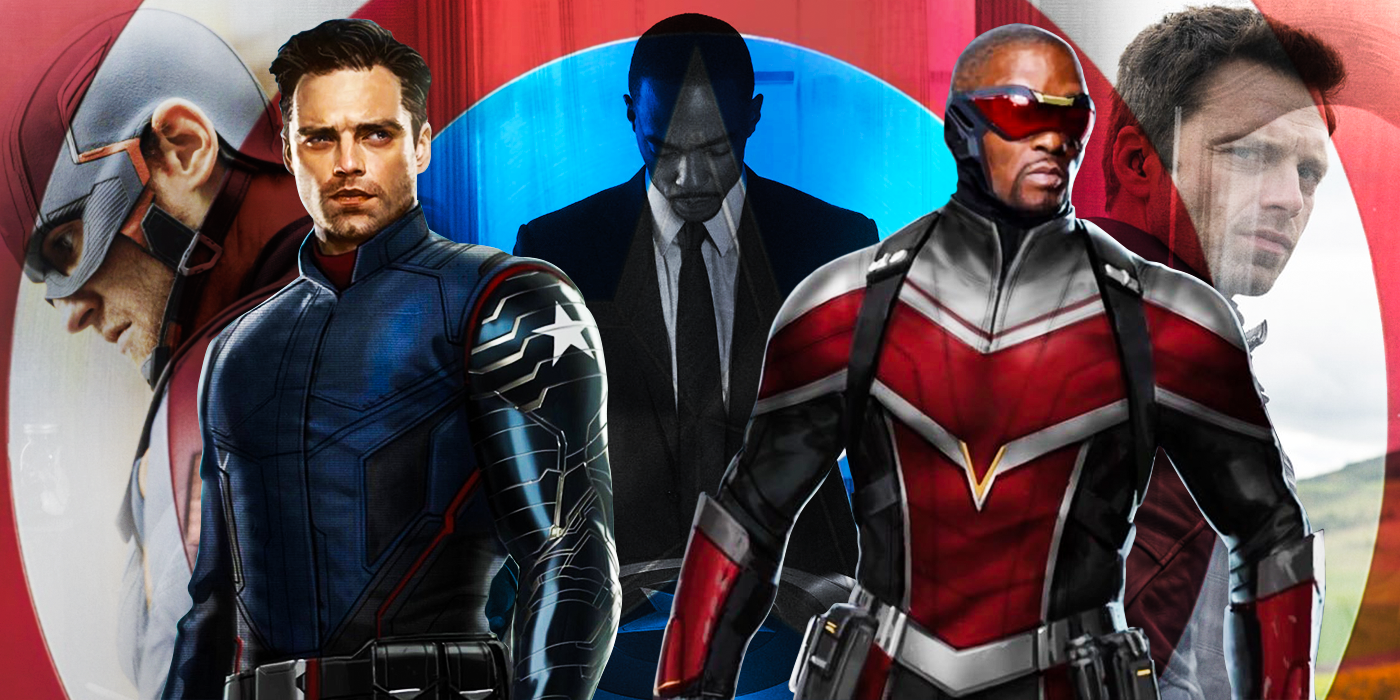 Marvel has just released a sneak peek of the final two episodes of The Falcon and the Winter Soldier, and it looks like things are only going to get more intense in the last few episodes. Hot on the heels of last week’s game-changing episode, the video refocuses the story on the shield, and just how the conflict over it might play out as the Disney+ series builds to a close.

The shield definitely takes center stage, with Sam Wilson (Anthony Mackie) explaining why he gave it up, Bucky Barnes (Sebastian Stan) questioning that decision, and John Walker (Wyatt Russell) asserting his right to wield it. But we also catch glimpses of some of the other central conflicts, including Karli Morgenthau (Erin Kellyman) and the Flag Smashers’ super-soldier serum, Baron Zemo’s (Daniel Brühl) interest in that serum, and Wakanda’s interest in Zemo. All of these plot lines hit their boiling point last week, intersecting and colliding in some unexpected ways.

RELATED: ‘The Falcon and the Winter Soldier’: The Meta Casting of Wyatt Russell as John Walker is Perfect

The video lands at an exciting moment for the series, with fans still buzzing about Zemo’s dance moves, and curiosity over where the Falcon and the Winter Soldier are headed next. Is it a second season? Is it a standalone feature for either (or both) of these former sidekicks? Stan couldn’t confirm any plans with our own Steve Weintraub when the two spoke recently, but he did assure us he’s up for whatever comes next.

In the meantime, we have two more episodes of The Falcon and the Winter Soldier to look forward to, and they’re looking appropriately action-packed. There are some big showdowns on the horizon, with even bigger implications for the MCU going forward,.

The first four episodes of The Falcon and the Winter Soldier are streaming on Disney+ now, with new episodes coming out for the next two Fridays. Check out the mid-season sneak peek below.

‘Bright’: Here’s Why Joel Edgerton Will Always Be an Orc to Margaret Cho

“[The orcs] really looked just like blue cheese and then after they added the CGI, they looked really different.”