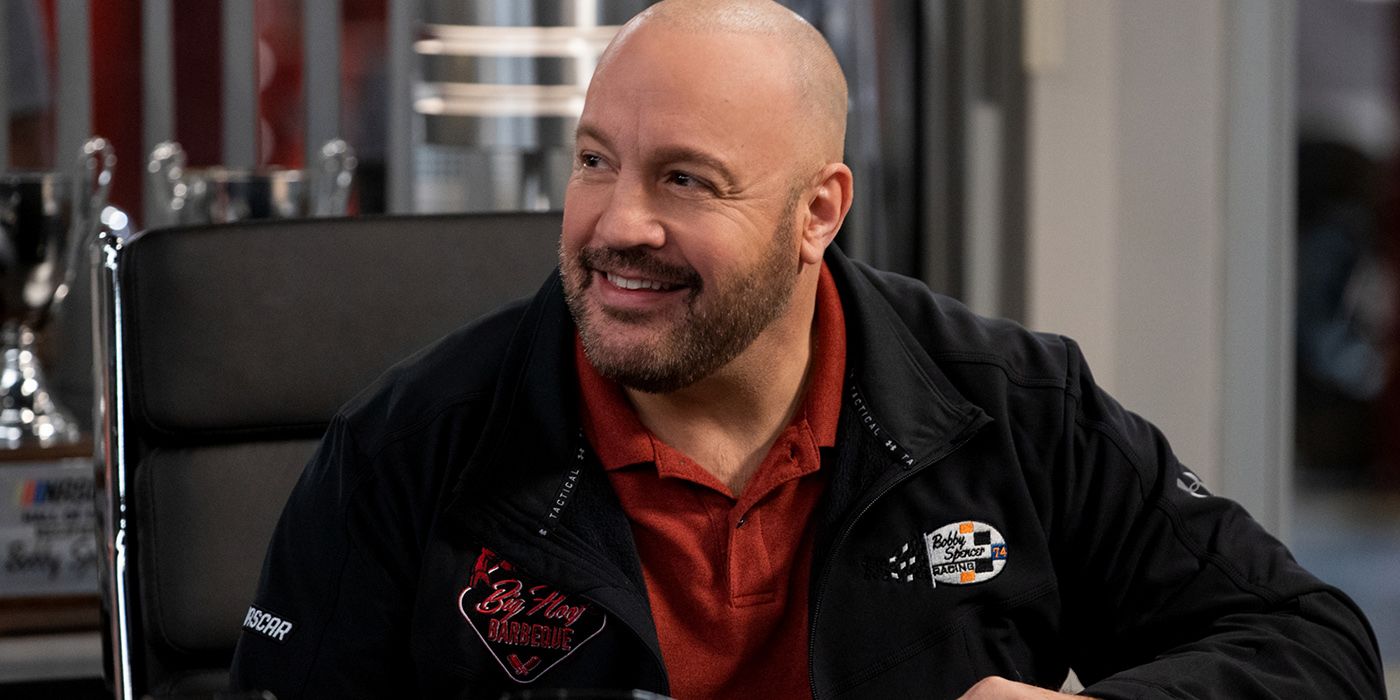 The story doesn’t focus on the Saints, but rather, on the Warriors — a team of sixth-graders from the Dallas area, including Payton’s own son, Connor. See, when Payton was suspended for the entire 2012 season as a result of his role in the Saints’ Bountygate scandal, he decided to reassess his life and use his newfound free time to bond with his son by coaching the offense for his youth football team.

Connor is a star athlete on the team, but he’s also a sensitive kid who has missed his dad given the coach’s fierce commitment to football over the years, so he’s still skeptical and resentful of his father, though he always defends him. Even if every team in the NFL was employing a “bounty” system, Payton knew that what he was doing was wrong, dangerous, and ultimately not a good example for young fans who look up to him.

RELATED: Kevin James Explains Why You Don’t Need to Know NASCAR to Enjoy His Netflix Series ‘The Crew’

James is producing under his Hey Eddie banner, and production is expected to start next month in Louisiana. It’s not every day I get scooped by Peter King of Pro Football Talk, but it’s an honor and a privilege, as Home Team was something I’d been tracking myself. King even adds that Payton recently read the script and made a few corrections. Here’s hoping he doesn’t sand the edges off the script’s depiction of his character or the rocky father-son relationship at the core of the film.

NFL 360 previously chronicled the story, which actually sounds fairly compelling, especially if James and his fellow producer Sandler play it straight and don’t allow things to get too goofy. This sounds to me more like The Way Back than Little Giants, because at the end of the day, it’s about a coach in search of redemption as both a man and a father.

King takes a little jab at James, suggesting the actor will need to lose a few pounds to play Payton, but I don’t think that kind of thing matters at all here. I think James’ casting simply comes down to the tone of the film, which is something I’m not quite sure about. It seems a bit more serious than a movie about a sixth-grade football team would suggest, but I have faith in James, who really connected with audiences with his humorous, heartfelt turn as lovable Doug Heffernan on The King of Queens. I have no idea if audiences felt the same way about his recent Netflix series The Crew, which I never watched myself, but this is one Team I’ll be rooting for.