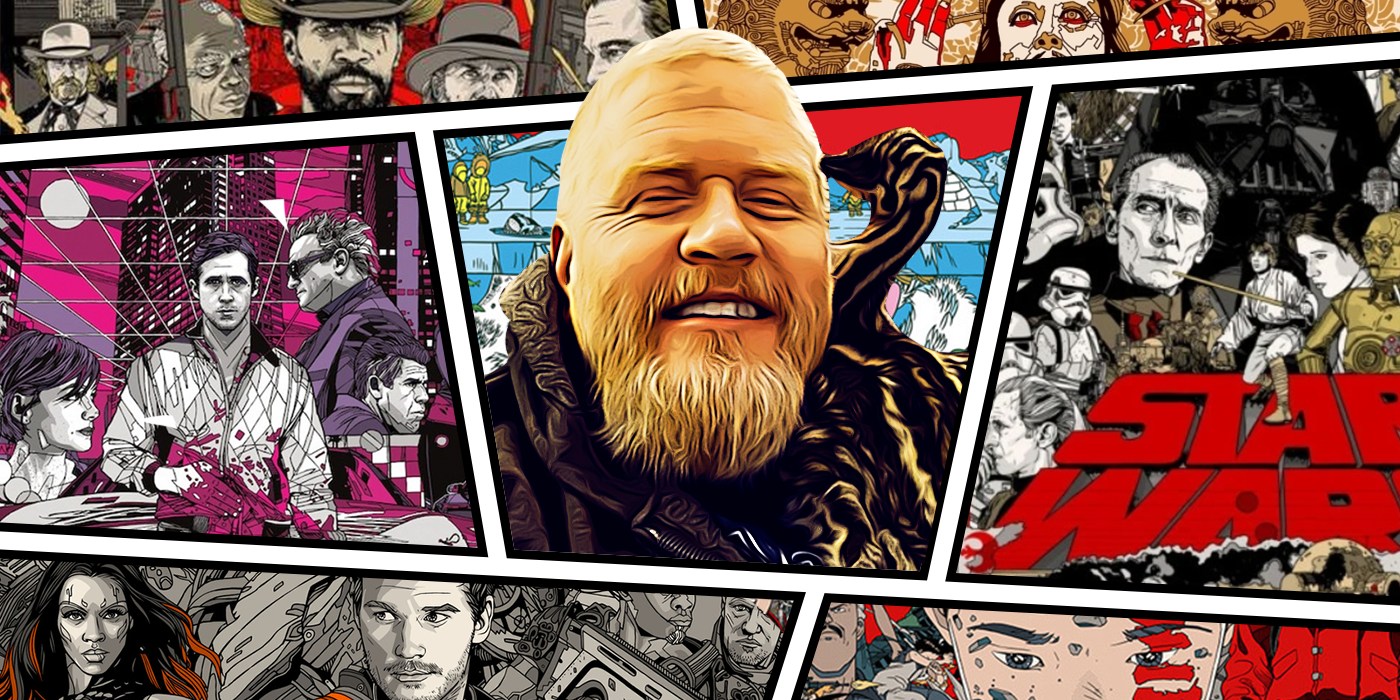 If you’re a fan of screenprinted posters, you probably know the name Tyler Stout. That’s because over the past two decades, Stout has designed tons of extremely cool posters for bands, movies, and has released numerous art prints. In addition, he has also pushed in to designing stickers, sneakers, socks, and even wood posters. For a look at his extensive work, I’d suggest visiting ExpressoBeans or Stout’s website.

With his latest work, an awesome poster for John Carpenter’s Halloween, going on sale later this week via Grey Matter Art (details here), I recently conducted an exclusive interview with Stout about his career. During the wide-ranging conversation, Stout talked about his early work and how it was never meant to last, how the Halloween poster happened, how he’s working on a Mad Max: Fury Road poster, why no one is releasing metal posters right now, what he does with his original drawings, how many posters he tends to keep, timed editions versus limited runs, if he prefers the regular to the variant, why he doesn’t like to sell full sets of his handbills, if he ever made a Jurassic Park poster, why it took a year to get the Captain America: Civil War poster approved, and more. Moreover, as a big fan of Stout’s work, I asked what we need to do to get a Galaxy Quest or a Hot Fuzz poster, other Marvel posters, and other questions I had been dying to ask him as a fan of his work.

If you’re a fan of Stout’s, I’m extremely confident you’ll enjoy this conversation.

Check out what Stout had to say in the player above or you can click here to listen to it as a podcast. As usual, I’ve listed everything we talked about below in case you want to listen to specific things.

Here’s some other examples of his work: 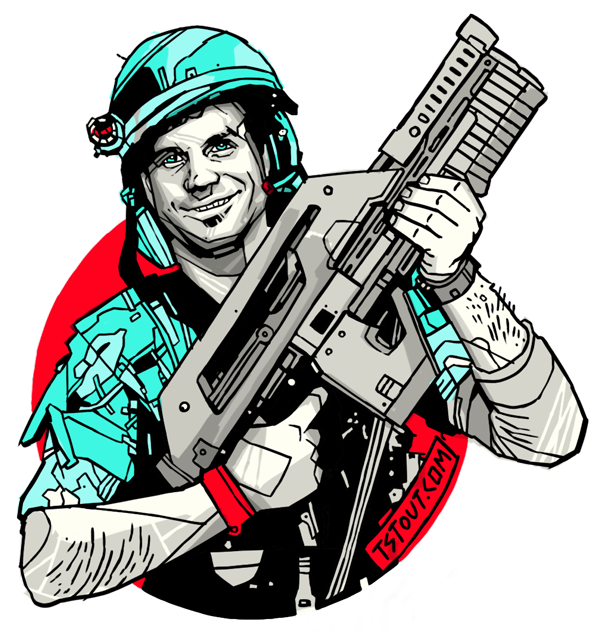 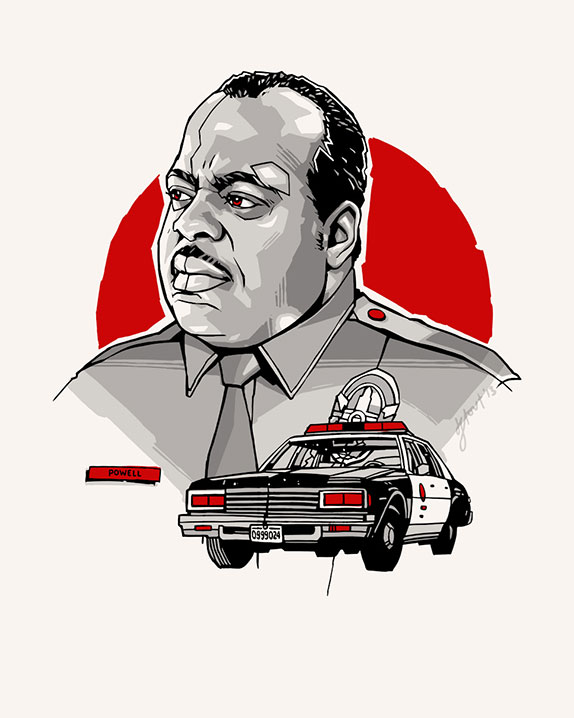