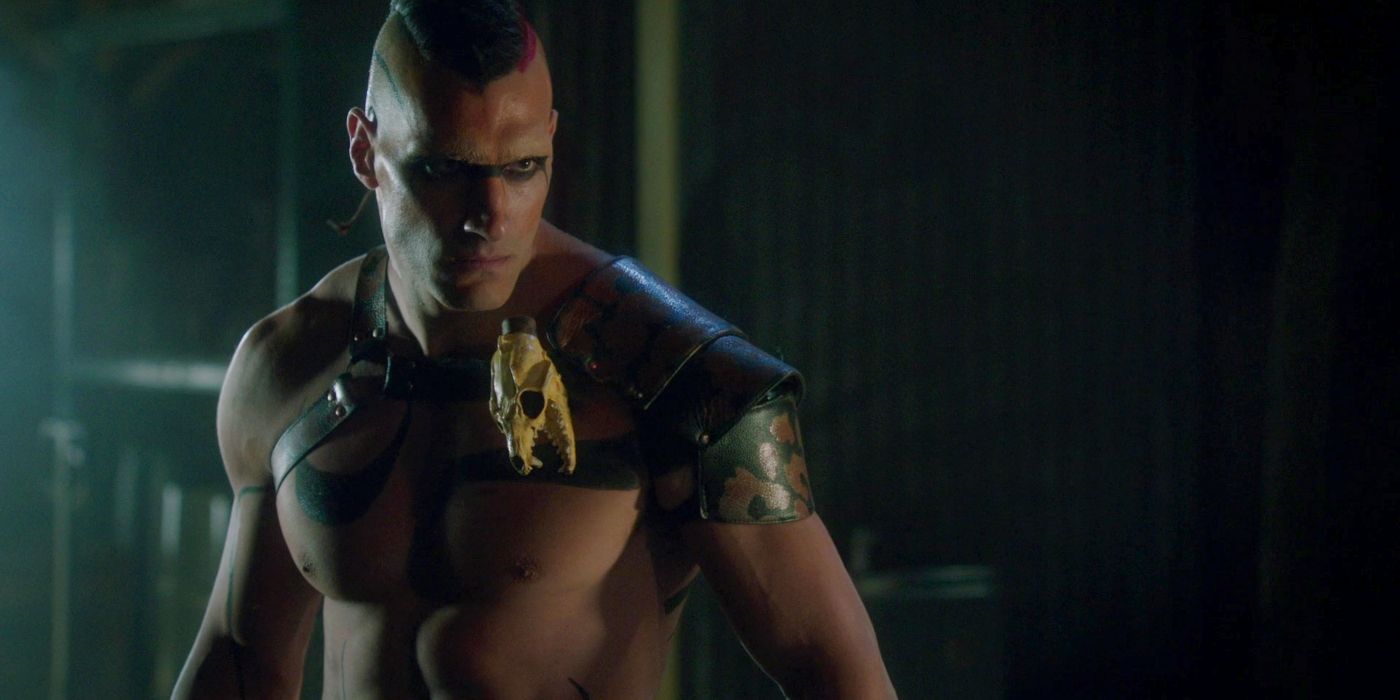 Marko Zaror is in talks to join the cast of Lionsgate’s John Wick 4, according to Deadline. He joins a star-studded ensemble, including Keanu Reeves as John Wick, martial arts legend Donnie Yen, Rina Sawayama, Scott Adkins, Lance Reddick, and Shamier Anderson, as well as Laurence Fishburne.

Zaror is best known for his work in the third season of From Dusk Till Dawn: The Series, where he played an Aztec warrior that was trained in hell. The Chilean actor is also a stuntman and martial artist, and will undoubtedly bring those skills to the John Wick franchise. According to the report, Zaror is set to play one of Wick’s main adversaries in the film.

John Wick 4 began shooting late last month, and while the film’s synopsis is not yet out, we do have a vague idea of what to expect. Early reports discussed shoots in Berlin and Paris, with additional shoots in New York City and Japan. The majority of Chapter 3 was set in New York City, so it will be interesting to see what catapults John Wick and the plot to Berlin and Paris. Both cities make the perfect background for an action-packed franchise like John Wick.

Last month, Fishburne teased what he knew about the film, saying, “I read the script. It’s really, really cool. As much as it’s the same world as the other three films, it’s just deeper. It’s much deeper in terms of the code of the assassin and the relationship that he has with one character in particular.”

Chad Stahelski has returned to direct the sequel, with the script for the fourth chapter in the franchise written by Army of the Dead’s Shay Hatten and American Assassin’s Michael Finch. John Wick 4 is produced by Basil Iwanyk, Erica Lee, and Stahelski, and executive produced by Reeves and Louise Rosner.

Maggie Lovitt is a lover of all things Star Wars and pop culture. She is a Weekend TV/Movie News Writer at Collider. During the week she is the Managing Editor of Entertainment at Your Money Geek. In her free time, she is the host of Starbucks Lovers: A Taylor Swift Podcast, a co-host at The Outer Rim Beacon and Petticoats & Poppies: History Girls at the Movies, and the host of Let’s Talk About Star Wars on YouTube. When she’s not wreaking havoc on the internet, she can be found writing screenplays and novels. She is also an actor and member of the Screen Actors Guild.