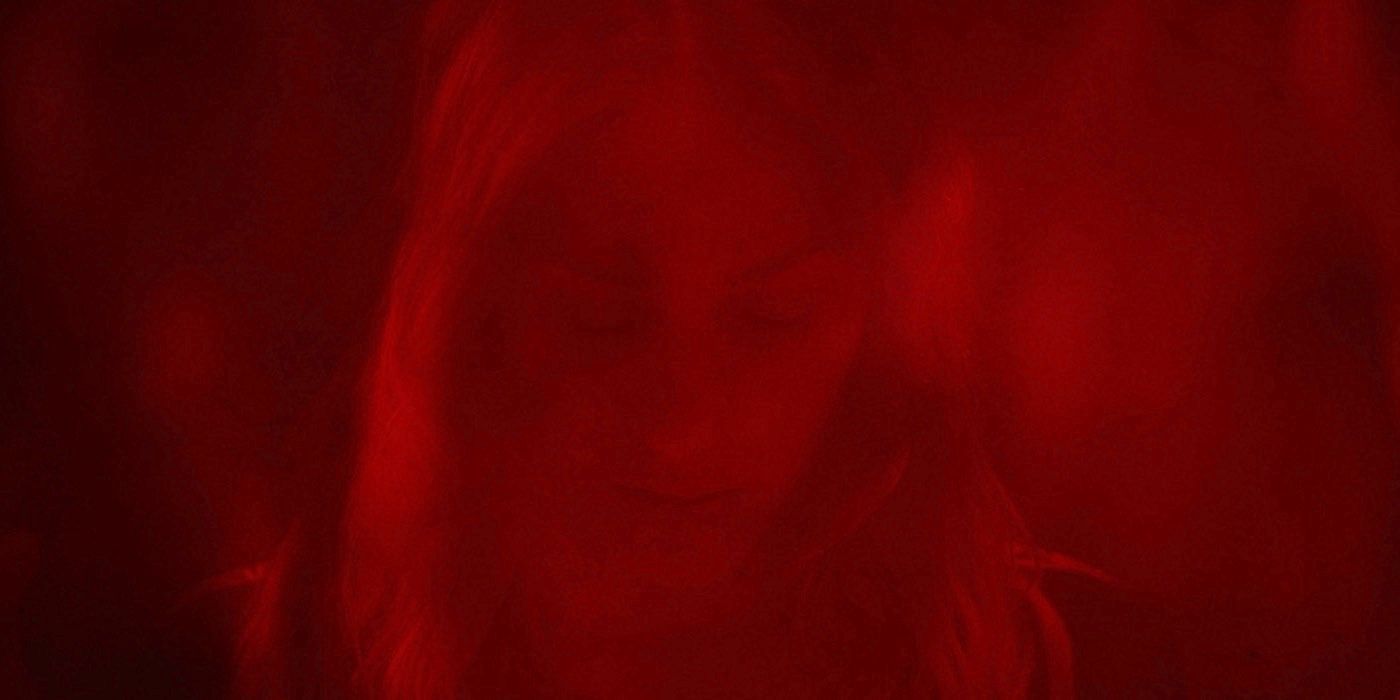 Shudder has released the trailer for its newest original venture, Kandisha, streaming exclusively on the horror platform on July 22. From Julien Maury and Alexandre Bustillo, best known for their films Inside and Livid, the film was a selection at both the Sitges and Chattanooga Film Festivals, following the story of three young girls who are plagued by the appearance of a vengeful female demon.

Based on the Moroccan folk legend of the same name, the Candyman-esque trailer follows Amélie, Bintou, and Morjana (played by French actresses Mathilde Lamusse, Samarcande Saadi, and Suzy Bemba) as they invoke a fierce demon, whose name they discover in a crumbling apartment block they are decorating with graffiti. “Aicha Kandisha,” one of them calls after drawing a Satanic star on the wall of her bathtub in blood, speaking what she thinks is an empty threat against her ex-boyfriend who assaulted her.

Much in the same way that calling for Candyman in the bathroom mirror wreaks havoc, invoking Kandicha does the same, when she not only comes for Amélie’s (Lamusse) ex, but for two other men as well, with three dead in the span of two days. The girls must figure out how to break the curse and banish Kandisha from whence she came — without getting dragged down with her.

According to Moroccan myth, Kandisha (originally spelled Qandicha) is the spirit of a beautiful young woman with the legs of a hoofed animal, like a goat or camel, who is said, when summoned, to use her beauty to seduce men before maddening, maiming, or killing them. Maury and Bustillo’s film appears to follow closely to the folkloric tradition, giving audiences glimpses of the monster in this first trailer without ever fully revealing her. The three young women are desperate to stop her despite this, consulting with religious experts who give them two options — but the trailer ceases before audiences can discover what they are, giving Shudder subscribers and horror fanatics alike something truly demonic and spine-chilling to look forward to.

Kandisha is written and directed by Maury and Bustillo, and is produced by Wassim Béji, Delphine Clot, and Guillaume Lemans. It will stream exclusively on Shudder on July 22 in the US, Canada, United Kingdom, Ireland, Australia, and New Zealand, as well as via the Shudder offering within the AMC+ bundle where available. Check out the trailer below: