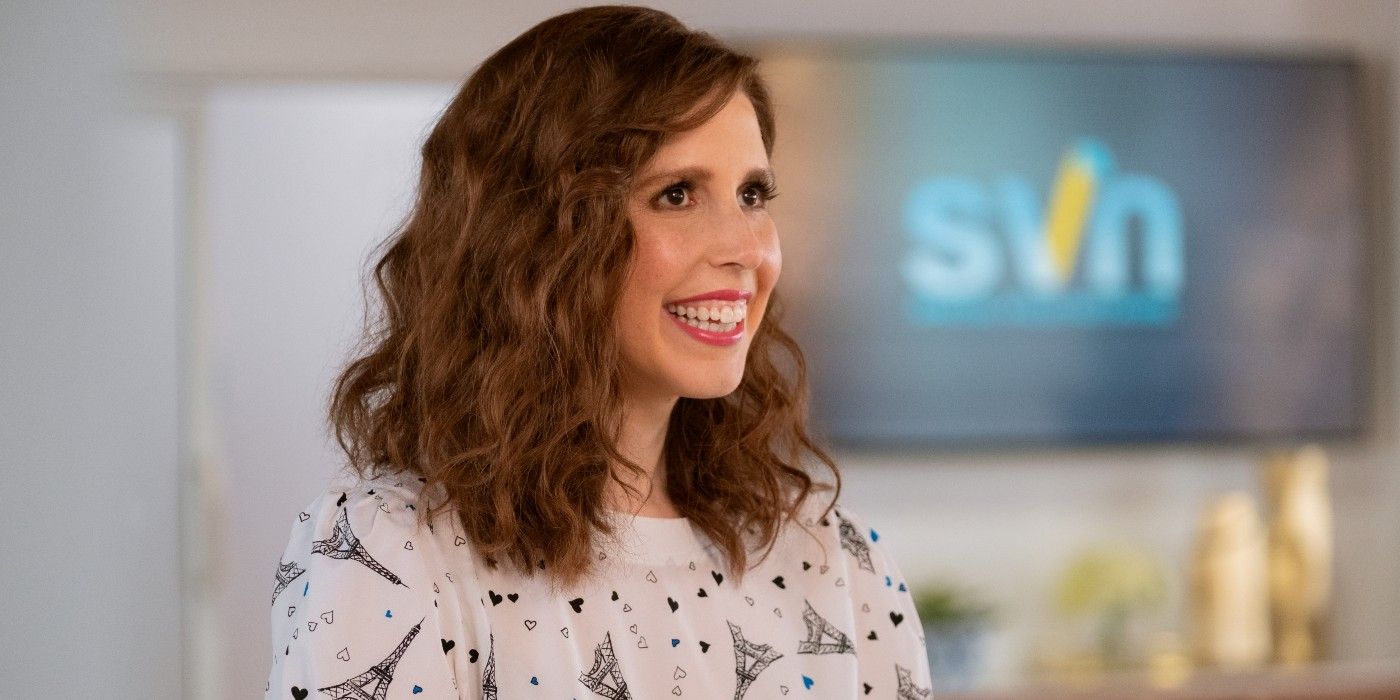 Showtime has picked up the half-hour comedy series I Love This For You starring Saturday Night Live alums Vanessa Bayer and Molly Shannon.

Inspired by Bayer’s own story of overcoming childhood leukemia, I Love This For You finds her playing Joanna Gold, who dreams of becoming a host at a home-shopping channel. Working to shed her life-long label as “that cancer girl,” she moves away from her parents, starts a budding romance for the first time in her adult life, and forms a meaningful friendship with her idol Jackie, the charismatic star of the network — a highly competitive workplace where people play dirty to succeed.

The supporting cast includes Paul James (Soundtrack) as Jordan, a charming but dry stage manager; Ayden Mayeri (Homecoming) as Beth Ann, an ambitious but insecure host; Matthew Rogers (Haute Dog) as Darcy, the ingratiating right-hand man to the CEO; and Emmy nominee Punam Patel (Special) as Beena, an offbeat backstage producer. Meanwhile, Collider has learned that the role of Patricia, originally played by Hollywood legend Cybill Shepherd in the pilot, is being recast.

“Vanessa Bayer channels her beloved personality into an underdog part that is both close to her heart and universally relatable,” Showtime’s Jana Winograde said in a statement. “Vanessa’s comedic brilliance [has] yielded an offbeat, emotional and laugh-out-loud series that we can’t wait to bring to our Showtime audiences.”

”I’m so thrilled to be making this show with Showtime and that all of my hours of home shopping as a kid are finally paying off!” said Bayer, who called her latest TV experience “an absolute dream.”

Bayer co-created I Love This For You with Emmy nominee Jeremy Beiler (I Think You Should Leave) and the two of them will executive produce alongside Emmy winner Jessi Klein (Inside Amy Schumer), who will serve as showrunner. Michael Showalter (The Big Sick) and his Semi-Formal Productions partner Jordana Mollick will also executive produce alongside Megan Ellison and Sue Naegle of Annapurna, as well as Allyce Ozarski.

I Love This For You joins a promising roster of shows coming to Showtime, including the Dexter revival, The Curse from Nathan Fielder and the Safdie brothers, and a new Ripley show starring Andrew Scott. There’s also the Jeff Daniels series American Rust, a revamp of American Gigolo starring Jon Bernthal, and the Ray Donovan movie, which is currently filming mere minutes away from me in Boston, not that I’ve been invited to the set (ahem).

Radcliffe reflects on the “insane” release of the final Harry Potter film.