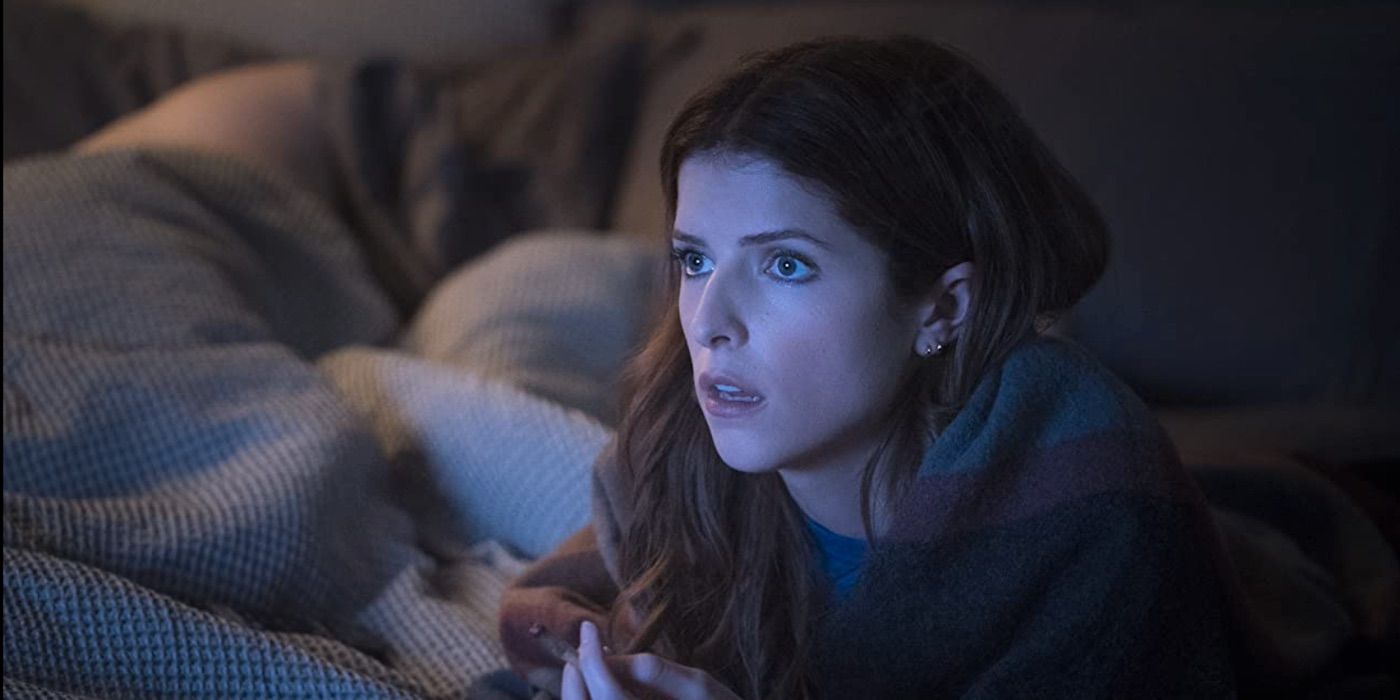 Lionsgate has announced its newest psychological thriller, Alice, Darling, starring Pitch Perfect alum Anna Kendrick. Described as a story of “female resilience and empowerment,” Alice, Darling is a co-production with Babe Nation Films, Elevation Pictures, and Castelletto Films, and is now in production in Canada.

RELATED: Wunmi Mosaku Didn’t Know She Was Auditioning for ‘Loki’ When She Auditioned for ‘Loki’

Mary Nighy will direct in her feature film debut, with a screenplay by Alanna Francis. Of the film, Nighy said: “Alice, Darling is a subtle, nuanced story about coercion and control. As a director, I couldn’t wish for a better cast of talented actors and creatives to bring this important story to life. The chemistry between Anna Kendrick, Wunmi Mosaku, and Kaniehtiio Horn as the three friends is a joy to see.”

Alice, Darling is Kendrick’s second turn in a psychological thriller after 2018’s A Simple Favor — also a Lionsgate production — where she starred alongside Gossip Girl alum Blake Lively. This will be her first outing as an executive producer for film, having previously executive produced several TV shows and shorts, including Human Discoveries, Dummy, and HBO Max’s Love Life, which she also starred in.

Alice, Darling is produced by Katie Bird Nolan, Lindsay Tapscott, Christina Piovesan, and Noah Segal, and executive produced by Kendrick and Sam Tipper-Hale. The film is also being made with the support of Ontario Creates and Urban Post. Lionsgate will handle worldwide distribution of the film, save for Canada, where it will be handled by Elevation Pictures. No release date or other cast has been announced.

‘Pig’ Review: Nicolas Cage Shines in This Gentle and Somber Tale of a Fragile World

While the concept—man goes looking for stolen pig—seems like it’s part of Cage’s more outlandish films, Michael Sarnoski’s film is a different animal.