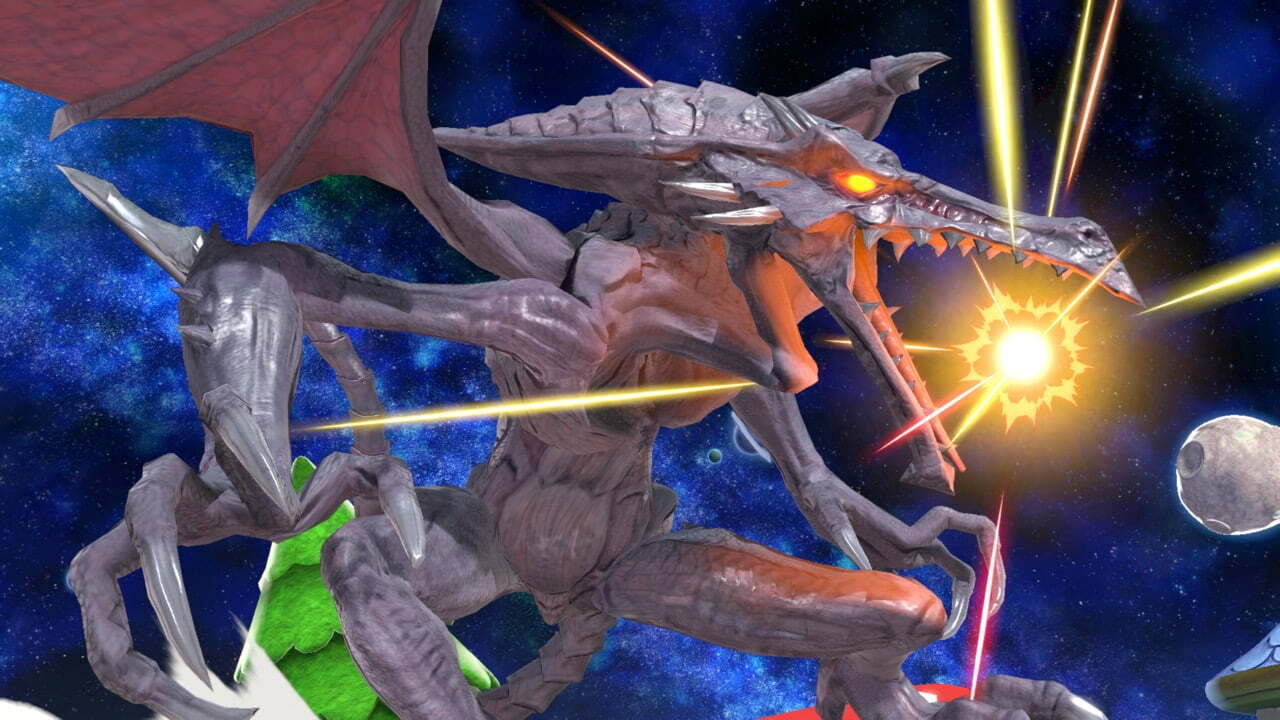 From time to time, Nintendo likes to reprint older amiibo alongside newer releases on the Switch. We’ve seen it before with amiibo from the Zelda line, and now it’s Metroid’s turn.

Following on from the news the Dark Samus amiibo from Super Smash Bros. Ultimate would be getting a reprint in the US, it’s now also been discovered Ridley will be getting one, too. The catch is, the Ridley amiibo will be a GameStop exclusive.

Both Dark Samus and the Ridley amiibo will be re-released alongside the launch of Metroid Dread on 8th October. Nintendo has also revealed the amiibo functionality that will feature in Metroid Dread, but only for the new Samus figure and E.M.M.I. figure.

Were you able to secure the Ridley amiibo when it was originally released? Will you be picking up one of these reprints alongside Metroid Dread? Tell us down in the comments.

Poll: Half of U.S. Adults Uncomfortable Seeing Unvaccinated Doctor
Interview: Director Natasha Kermani on ‘Lucky’ and What She Looks for in Auditions and Self-Tapes
Review: New Luxury Hotel Near Disneyland
J.K. Simmons in Negotiations to Return as Commissioner Gordon in Batgirl HBO Max Movie
All About Jade Carey, the Elite U.S. Gymnast Competing At The 2021 Tokyo Olympics