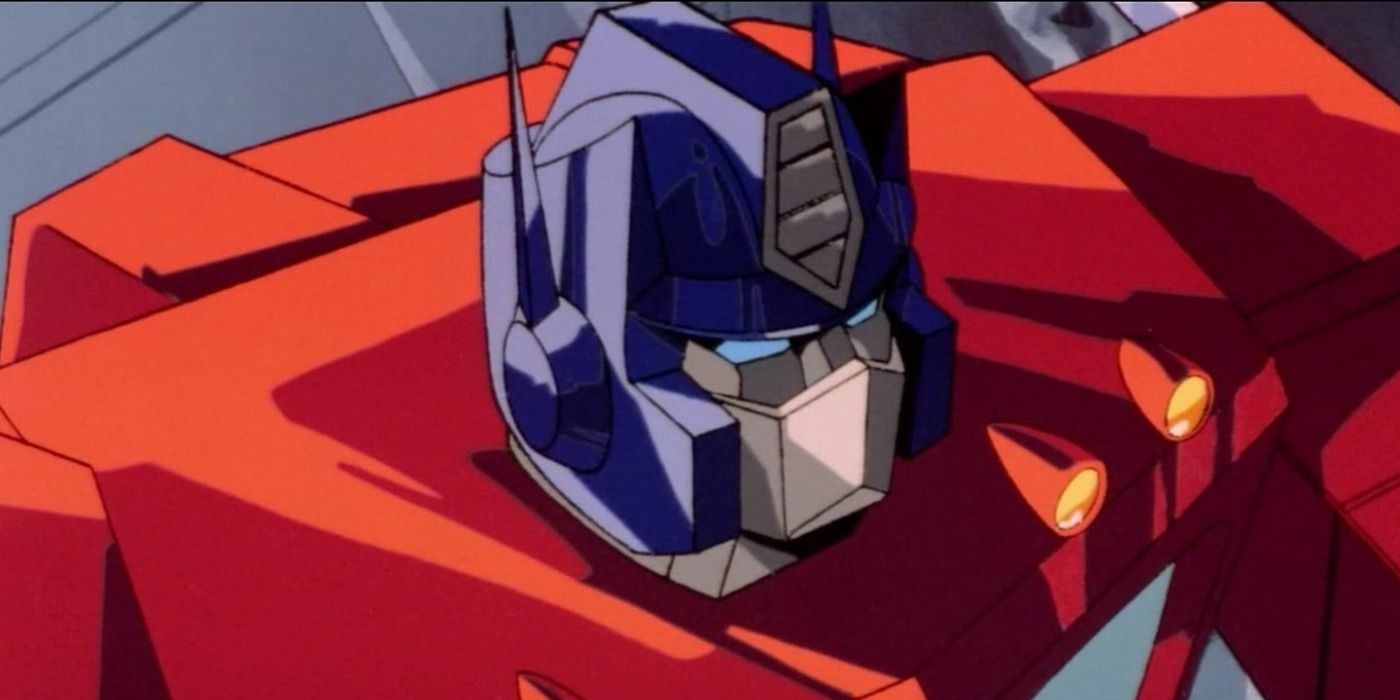 Shout! Factory has announced an exceptional line-up for Comic-Con@Home, including an online booth and con-related programming streaming directly at Shout! Factory TV. Cinema lovers will be able to pre-order some of the new Blu-Ray releases made by Shout! Factory, while the TV service of the company will stream an action-packed marathon with five days of comic book movies, convention panels, and fan-favorite television series.

Among the most coveted items available in the Shout! Factory Comi-Con@Home online shop are the Halloween Collector’s Edition, set to be released in 4k on September 28, and The Transformers: The Movie 35th Anniversary Limited Edition SteelBook, a rare remaster for an animated feature that’ll be released on August 31. By accessing the Shout! Factory online store through the Comic-Con@Home’s official website, fans will be able to pre-order the new releases and also acquire exclusive merchandise.

Since the Comic-Con is also a moment to celebrate our love for pop culture, Shout! Factory TV will stream films and series such as Kamen Rider, Ultraman, and Valentine: The Dark Avenger. The programming also includes many great documentaries, such as The Image Revolution, Grant Morrison: Talking with Gods, and Chris Claremont’s X-Men.

The ‘Thor’ screenwriter and self-professed Robert Jordan fanboy is about to take on a major challenge.

Pokémon Unite Is Adding A New Monster Tomorrow
The Oscar de la Renta and Clé de Peau Beauté Collab Is Here—And It’s Only On Amazon
These Women Don’t Owe Us Anything
Simone Biles Says Everyone’s Support Made Her ‘Realize I’m More Than My Accomplishments and Gymnastics’
Only Murders in the Building: Everything We Know About the Hulu Series