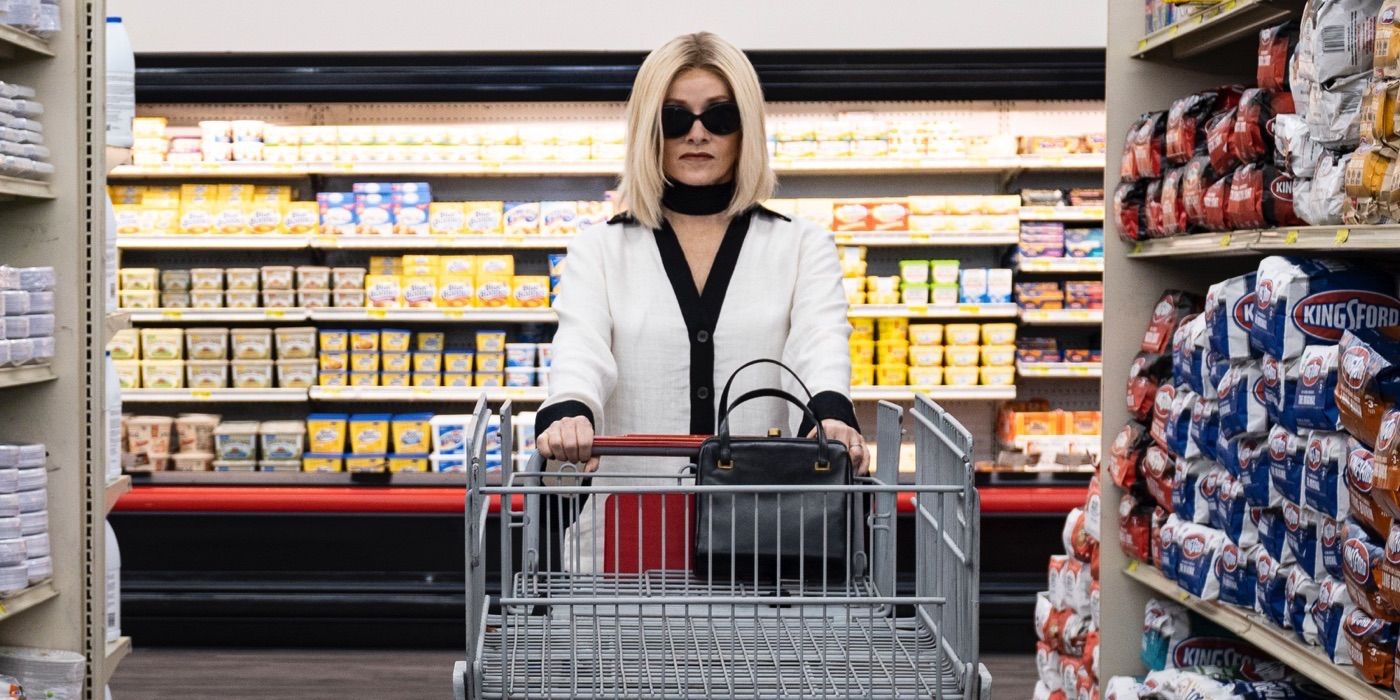 Shudder has announced that the housewife-turned-vampire horror movie Jakob’s Wife will be added to its growing library next month. Jakob’s Wife will be released as a Shudder exclusive, which means the horror-dedicated streaming service will be the platform for the film in the U.S., Canada, the United Kingdom, Ireland, Australia, and New Zealand.

Jakob’s Wife follows Anne Fedder (Barbara Crampton), a woman suffocated by everyday life. Anne is married to Pastor Jakob (Larry Fessenden), a faithful man who focuses more on his work at the church than on his wife at home. But everything changes when an affair goes extremely wrong and Anne is turned into a blood-thirsty vampire. However, what could be a disaster might change Anne’s life, as her becoming undead gives her more control over her own life and gets her closer to her husband.

RELATED:‌ ‘Kandisha’ Trailer Reveals a Demonic Figure With a Taste for Blood

Jakob’s Wife comes to Shudder on August 19. Check out the film’s trailer below.

In Jakob’s Wife, Anne (Crampton) is married to a small-town minister and feels like her life and marriage have been shrinking over the past 30 years. After a chance encounter with “The Master,” she discovers a new sense of power and an appetite to live bigger and bolder than before. As Anne is increasingly torn between her enticing new existence and her life before, the body count grows and Jakob (Fessenden) realizes he will have to fight for the wife he took for granted.

KEEP‌ ‌READING:‌ 29 Must-Watch Horror Movies on Streaming (and Where to Watch Them)