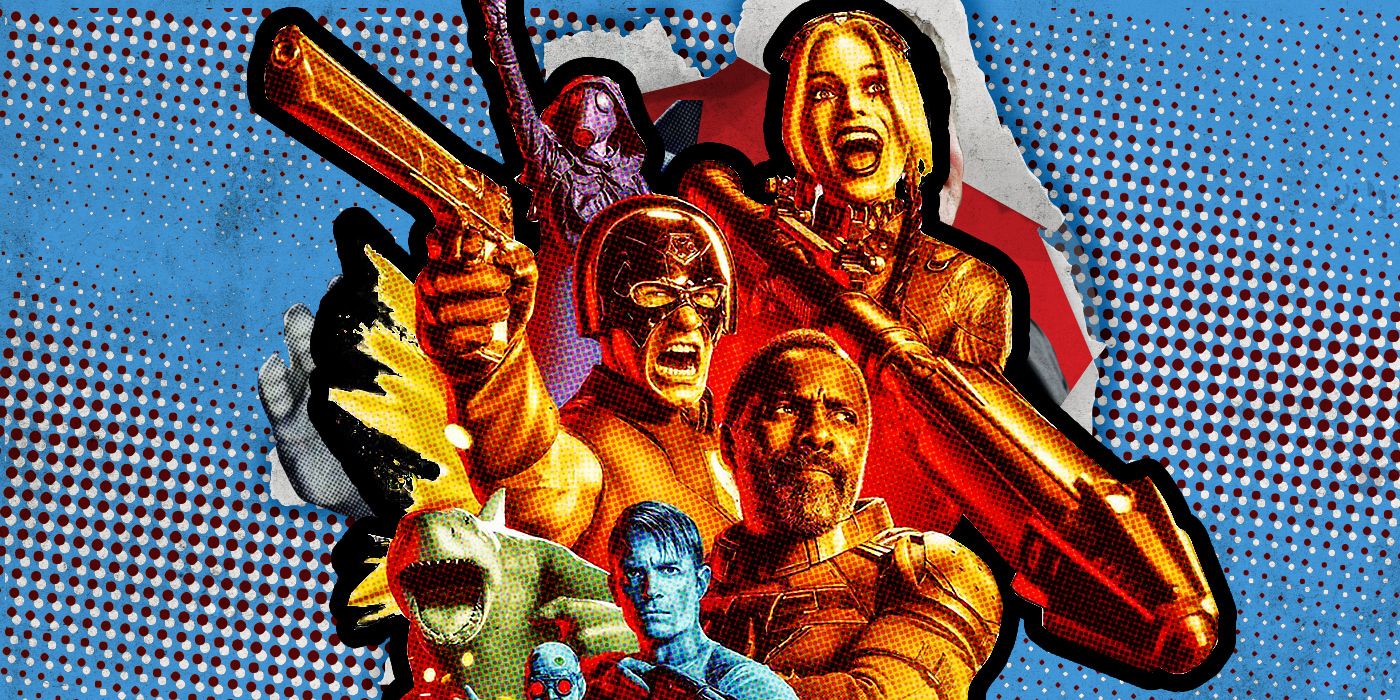 Directed and written by James Gunn (Guardians of the Galaxy), The Suicide Squad picks up with our favorite band of misfit villains and miscreants as Amanda Waller (Viola Davis) tries to wrangle them for a new mission on the island of Corto Maltese only known as “Project Starfish.” Of course, putting Task Force X in any situation is going to lead to plenty of chaos, mayhem, and significant nom-nomming on the part of King Shark.

RELATED: A New “Leaked” ‘The Suicide Squad’ Trailer Reveals Which Character Got the Jump on Superman

Now, with the movie primed for release in a matter of weeks, it’s time to find out what the critics thought. Is The Suicide Squad even more bonkers than its predecessor with Gunn at the helm, or did it not quite live up to all of the hype after all? Check out some of the early reactions below — we’ll keep updating as more continue to come in.

First off, here’s what Collider’s own Steve Weintraub had to say about the film:

Based on these reactions, it sounds like Gunn is taking full advantage of that R rating on this DC movie — but also drops in a lot of heartfelt sincerity alongside the gloriously violent action.

#TheSuicideSquad is a gory & explosive time that perfectly encaptures the chaos & violence of the source material. The cast is excellent together and there’s never a dull moment. Unexpected & fun, one of DC’s best. pic.twitter.com/4LXhNjBo7m

Yeah, I loved #TheSuicideSquad. Just delightfully, gleefully goes all out with mayhem, gore, profanity and naughtiness but then has some really heartfelt moments that you can invest in. And I loved the whole cast a whole lot.

The Suicide Squad is as funny, irreverent and violent as promised.
What I liked best, though, was its heart. Gunn really balances the silly and the serious in a way that the two compliment each other really well. I dug it. Also? King Shark RULES. pic.twitter.com/QgzSqwxY8C

A big consensus among early reactions is that the film delivered an equal amount of violence and humor, with plenty of larger-than-life moments that will look absolutely stunning on a big screen:

I had the BEST time watching #TheSuicideSquad — it is a swing-for-the-fences kind of comic book movie & I love that. It’s big, bold & visually stunning. You will see James Gunn’s horror roots splattered all over this thing. It’s violent, but hilarious. Angry, but also VERY sweet. pic.twitter.com/qUbXQ75abt

#TheSuicideSquad is an epic all out war movie that demands to be seen on the big screen. Gunn does it again with a hilarious cast of oddballs and under used comic characters.

Big laughs, bigger action. DC has another winner on its hand. pic.twitter.com/zogxvQAZo3

James Gunn is fully unleashed. It’s sometimes overwhelming. It has moments of heart, humor, action, emotion… all of it. Relentless.

In fact, most people seemed to agree that this is going to be a wildly fun viewing experience, and one that audiences are going to want to return to over and over again:

Surprise, surprise: James Gunn knows how to assemble a team of badass idiots and make magic happen. #TheSuicideSquad brings equal measures of gore and F-bombs, all in the name of dumb juvenile entertainment. Easily the most fun I’ve had with any studio release this summer season.

Any doubts you might have over #TheSuicideSquad will vanish after the outrageous opening. It’s a violent, hilarious and unpredictable blockbuster, and everyone will have their own favourite from the terrific cast. It’s just so entertaining that you’ll want to see again instantly. pic.twitter.com/kI8YjqZdsw

.@JamesGunn’s #TheSuicideSquad is gloriously insane and so, so fun. (After watching it, you’ll think you might have dreamed it.) Everyone is excellent and deeply committed to the material and its singular mood and wild ass aesthetic. Can’t wait to ride this rollercoaster again.🦈 pic.twitter.com/rRhvH3A75k

KEEP READING: ‘The Suicide Squad’ Producer Explains How the Film Connects to ‘Suicide Squad’: “We Don’t Address It”

Tylor Tuskmon explains what scaring means to him.