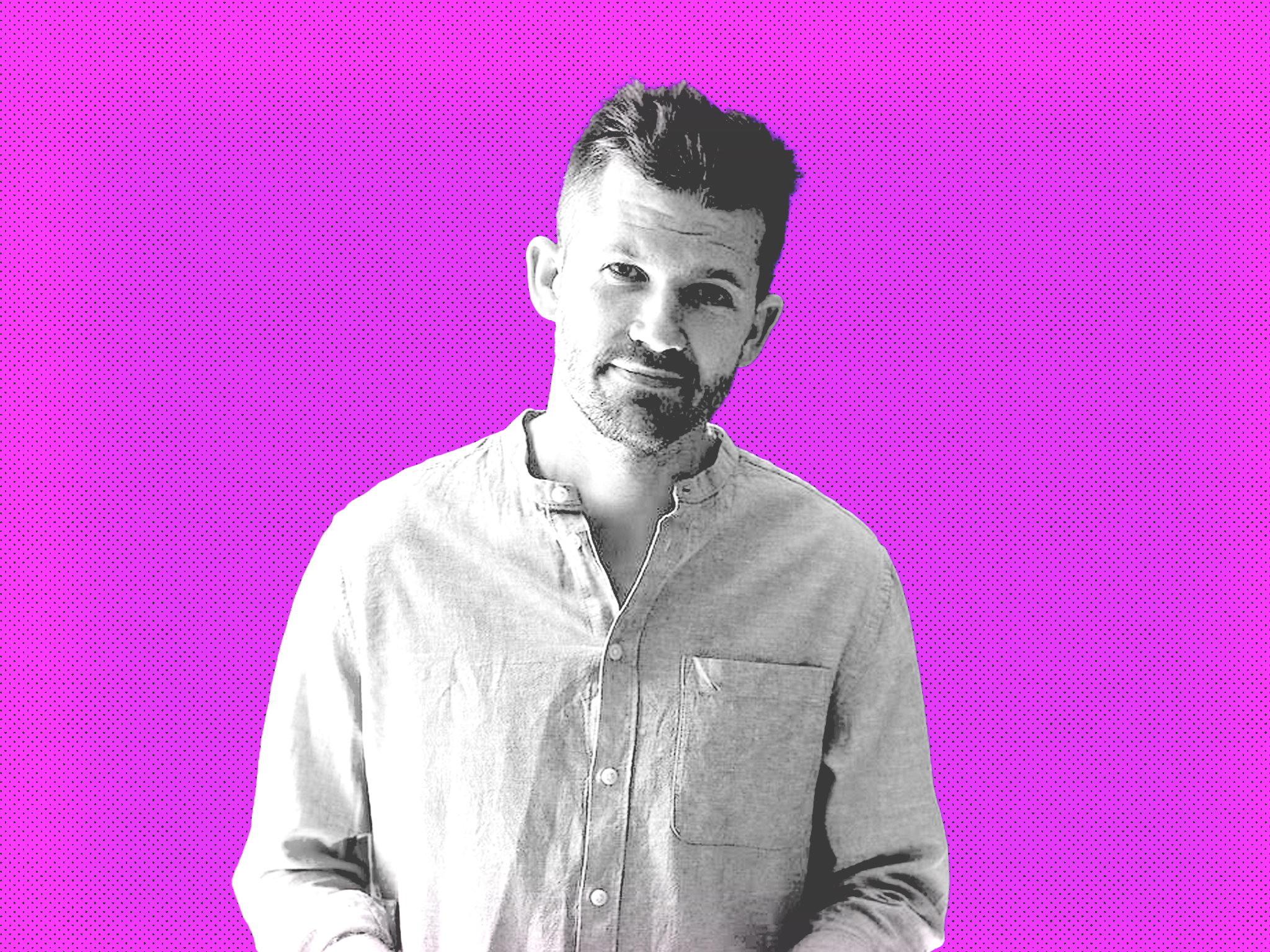 From supper club style dinners at Gabriel Waterhouse’s Bethnal Green flat to a residency on Mare Street, the chef is now launching his first permanent restaurant under the roving Water House Project name this September.

Situated by Regent’s Canal near Cambridge Heath and Broadway Market, it will offer a monthly nine-course menu in a dinner party style setting with the chefs and kitchen staff all knocking about with the diners in a lovely, friendly fashion from the ‘borderless’ kitchen. It’s £99 a head, including paired wines. Charming banter with your neighbour is totally free. But if chatting to strangers isn’t your vibe, don’t worry – as well as two communal tables there are eight smaller tables available for pairs and smaller groups. It’ll fit 40 covers and there’s an airy reception area where you can grab a drink before, or after, dinner.

Formerly at Galvin la Chapelle in Spitalfields, Waterhouse will be serving up earthy flavours, with a splash of Nordic-style pickling and fermenting, utilising a Japanese grill for his seasonal cooking, which makes vegetables the stars of the show. Thomas Lemercier, previously at Hide, will be cooking alongside Waterhouse.

The September menu will include a pork belly donut with plum chutney, kipper mousse with shiso and cucumber soup with dill and yoghurt sorbet. There’s also girolles, tarragon and mushroom consomme, mussels and jerusalem artichoke with chive and lemon, Herdwick lamb, black garlic, polenta and mint before a palate cleanser of fig leaf ice-cream with fig leaf oil.

Buff, right? Then for dessert it’s stilton ice-cream with compressed pear and oat crumble as well as celeriac, salted caramel and chocolate truffle. Miso and chocolate cookies then orange and szechuan marshmallows and fresh mint tea finish things up. A fully vegetarian menu is also available.