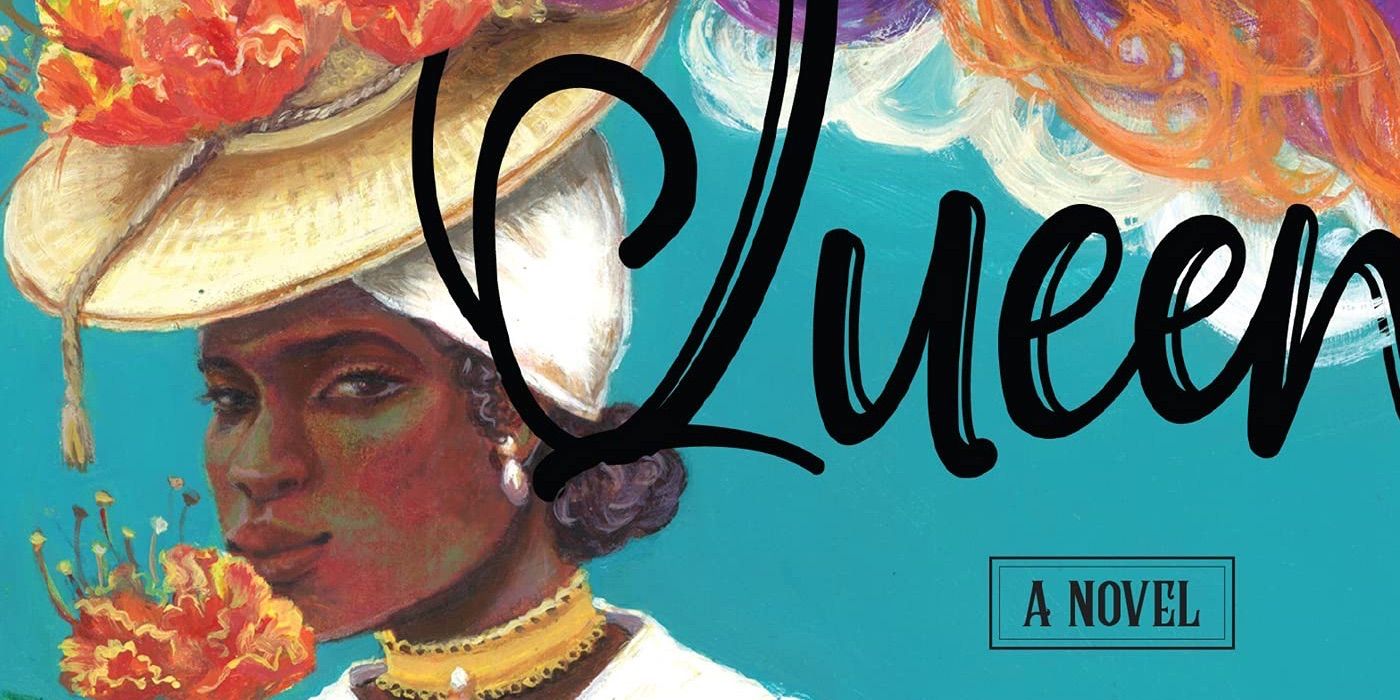 Based on a true story, Island Queen was released only just this month, telling the story of Dorothy “Doll” Kirwan Thomas, a woman born a slave who bought her freedom and went on to become one of the wealthiest and most powerful landowners of the early nineteenth-century Caribbean. The novel, which Longboat secured at the manuscript stage, received instant praises from outlets like The New York Times, who called it “evocative and immersive.”

Andoh, who also narrates the Island Queen audiobook, spoke via statement about the significance of Riley’s work and her choice to executive produce:

“In Island Queen, Vanessa has beautifully reintegrated the extraordinary history and perspective of an empowered black woman, into the wider story of Caribbean slavery and the British Empire. Putting history back into history, this is a story whose time is now. I am so excited to be working alongside Julie Anne again at Longboat as we develop this project, bringing Vanessa’s vision and Dorothy’s astonishing true story to the screen.”

Robinson, who has also been nominated for BAFTA and Golden Globe Awards, received a Directing for a Drama Series Emmy nomination on July 13 for her work on the pilot of Bridgerton, for which she also directed and executive produced Episode 6. Andoh will reprise her role as Lady Danbury in the second season of the show, and will make an appearance as Nenneke in Season 2 of The Witcher in December.

Riley has written a number of historical and romance novels, including the Rogues & Remarkable Women and Advertisements for Love series; Island Queen was published by William Morrow, an imprint of HarperCollins. No other information has been released about the adaptation as of this reporting.

Survey: Parents Split on COVID Vaccination for Kids Under 12
Apex Legends: Season 10 Emergence Trailer Shows Off Newest Legend and World’s End Falling Apart
Sinéad Harnett Sings Jazmine Sullivan, Drake and ‘If You Let Me’ in a Game of Song Association
Guild Wars 2’s End of Dragons Expansion Gets New Trailer and Release Date
Random: Hey, The Switch Is Also Getting A Flight Simulator Game This Week