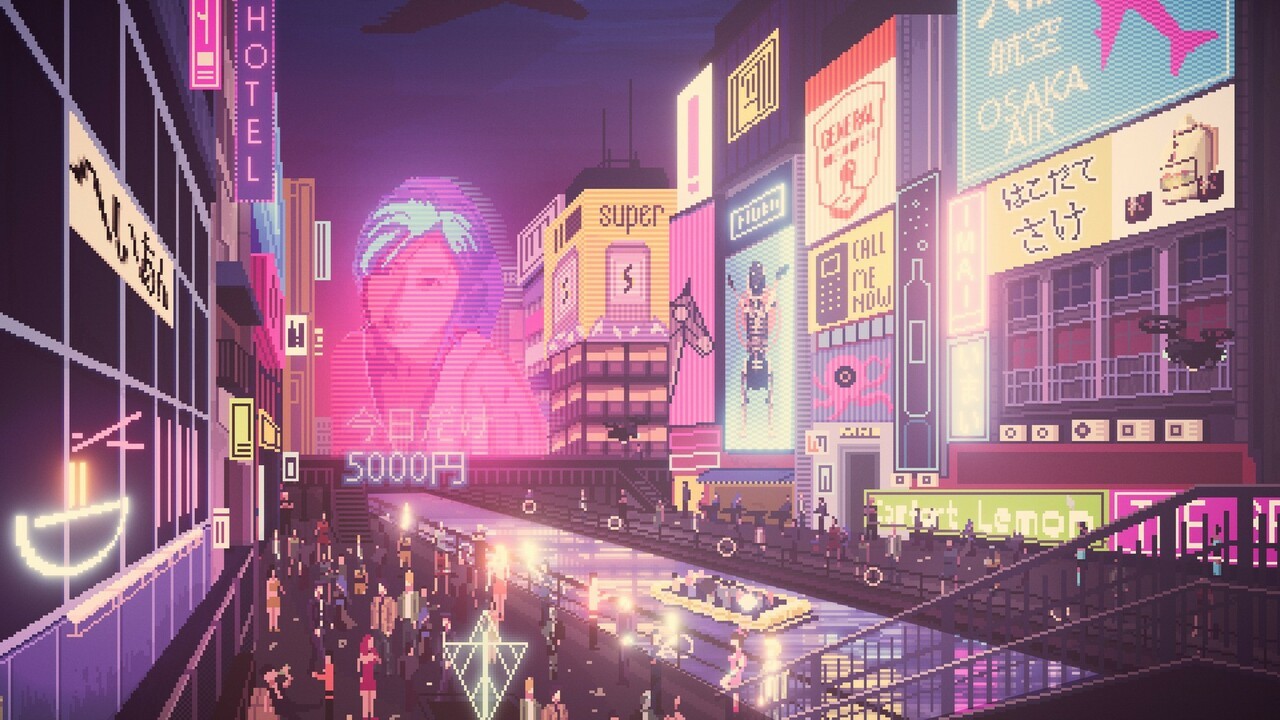 “I’m one test away from being accepted into the Lupercalia… They want me to steal the 16th century edition of the Divine Comedy.” Well, alright then! It’s not like anyone’s really using the dusty thing, anyway. That’s the pitch at the start of the new trailer for Chinatown Detective Agency, a cyberpunk-noir game where you play an investigator who may just have to commit a crime to stop another.

The entire game is very Blade Runner, with all the neon-reflected-in-puddles and skylines dominated by high-rise apartment blocks, but unlike a lot of cyberpunk — which draws inspiration from Asian cultures and aesthetics while still being set in the US — Chinatown Detective Agency is actually set in Singapore, and developed by a Singapore-based team.

If you’re intrigued but wary, there’s a free playable demo of the prologue available on Steam right now, so you can try before you pre-order. There’s no concrete release date for the full game on Switch yet, except for “very soon”, so keep your eyes peeled, detective.

London is getting four – yes, four – new cinemas this year
Ghostbusters: Afterlife Behind the Scenes Video Teases Passing of Torch
I Can’t Stop Thinking About This $6,000 Skirt
11 Lightweight, Breathable Running Shorts You Need For Summer
Andor: Forest Whitaker Is Returning as Saw Gerrera for Rogue One Prequel Series