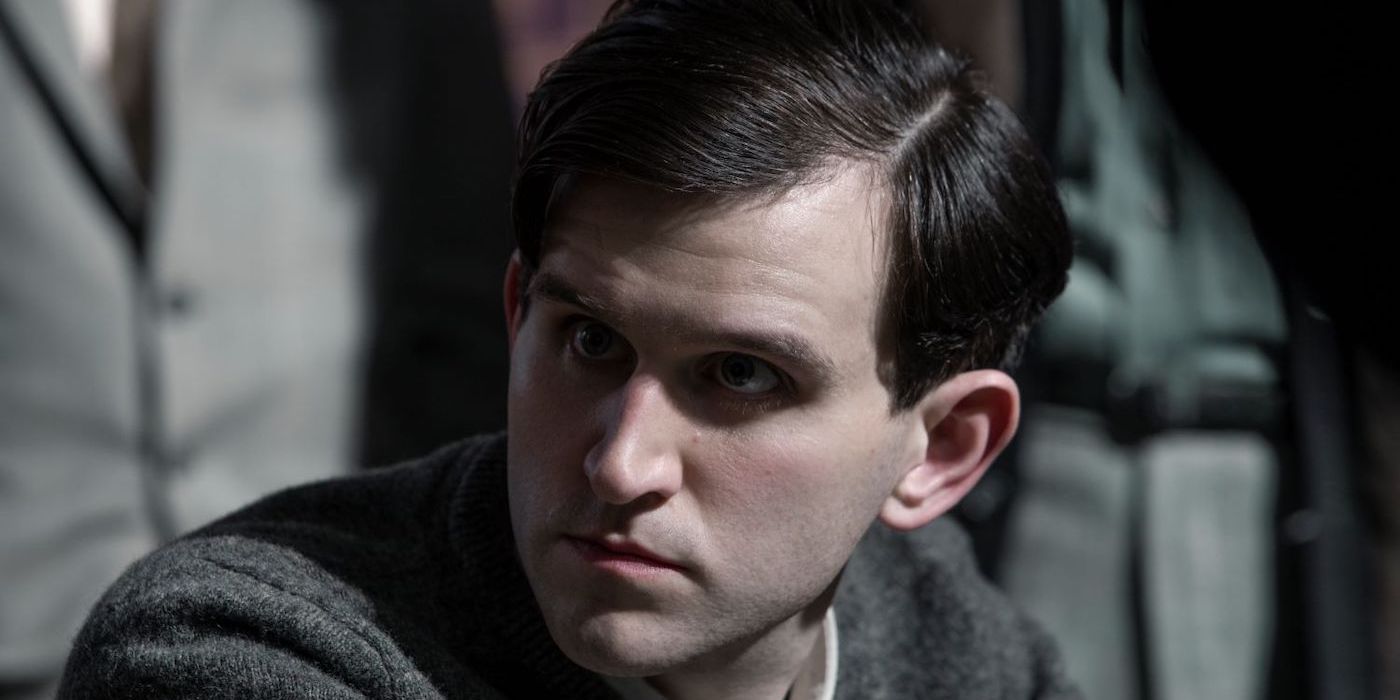 Harry Melling is continuing to grab headlines with his next projects, as the next will see the Harry Potter alum play the famous author Edgar Allan Poe in Scott Cooper’s The Pale Blue Eye. The Hostiles and Out of the Furnace director will be reunited with Christian Bale for the murder mystery, a passion project for Cooper that has been in development for years. The film is based on the mystery novel of the same novel, written by Louis Bayard and published in 2006.

The Pale Blue Eye follows a retired New York City detective (Bale) and a young cadet by the name of Edgar Allan Poe (Melling). They are investing an apparent suicide at West Point Academy in the early 19th century, as more and more bodies pile up. It seems like your typical murder mystery movie — the jaded old detective joins forces with the brilliant but naïve young rookie to find the killer. Cooper has proven that he can certainly hold his own as a director, so he’s sure to make the adaptation sing along with the great cast.

This is also a great choice for Melling, who is continuing to prove that he’s one underrated Harry Potter alumnus to keep an eye on. He’s been taking on more high-profile adult roles in the past few years, and can be seen on the Netflix hits The Old Guard, The Ballad of Buster Scruggs, and The Devil All the Time. Fans will also likely recognize him from last year’s miniseries The Queen’s Gambit alongside Anya Taylor-Joy.

Melling also just had a new movie come out only a couple of months ago called Say Your Prayers, which follows two Christian radical brothers who commit murder across the English countryside. His other upcoming projects include an indie film with Andrea Riseborough and Demi Moore called Please Baby Please, as well as Joel Coen’s The Tragedy of Macbeth, in which Melling will play Malcolm in the adaptation of the Shakespeare play.

No release date has yet been set for The Pale Blue Eye, as the film will head into production later this year.

‘The Sandman’ has been in various states of development since the early ’90s.