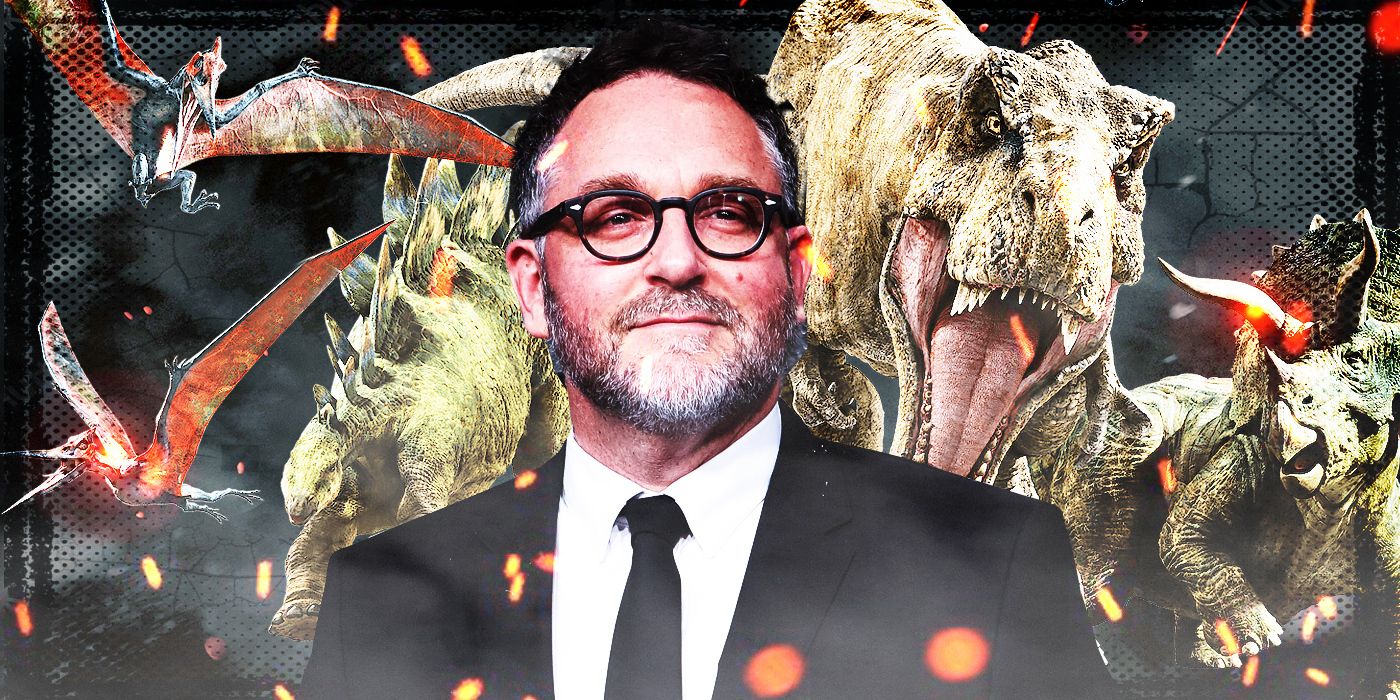 Check the closest glass of water, because Jurassic World: Dominion is storming closer to theaters every day. Colin Trevorrow, who returns to direct the trilogy-capper after handing Jurassic World: Fallen Kingdom to J.A. Bayona, has been tight-lipped about the film’s plot while also promising an epic conclusion not only to this trilogy, but the entire Jurassic franchise. With Laura Dern, Sam Neill, and Jeff Goldblum all reprising their Jurassic Park roles, you’d think that means something familiar, but when Collider exclusively spoke to Trevorrow about the film, he threw out two comparisons you don’t usually see next to T-Rex attacks: James Bond and Jason Bourne.

Here’s exactly what Trevorrow said when we asked about Dominion‘s globe-trotting potential:

“I’m sure it’s no secret that we shot in the UK, we shot in British Columbia. We shot in Malta. And those are essentially representing our locations. There’s another major location that I don’t want to disclose just yet. But there’s any environment you can imagine, ecological environment, physical environment that you can think of, it’s represented in this movie, [because it] is a big globe-hopping adventure. It’s got a little bit of Bourne and Bond and a bit of a spy movie thrown into it too. Spy movie, science thriller with dinosaurs.”

Trevorrow is clearly confident in the story he’s cooked up with co-writer Emily Carmichael—Derek Connolly also has a “story by” credit—because he’s not too worried about the spoilers that usually come from pre-premiere toy sales. (Raise your hand if you knew Mechagodzilla was in Godzilla vs. Kong because of a toy con in like 2019.) Trevorrow knows audiences will walk in knowing, say, that this movie’s dinosaurs have feathers—a first for the franchise!—but there’s still plenty of surprises left to the story that’ll keep them coming back.

“As you can see, there’s feathers on the dinosaurs…and there’s more of that in the film. I just want people to come and see a great story. I think in the end, when you see the movie the second time, you’ve seen what the dinosaurs look like. If it’s not a great story, then we’re wasting your time. So that to me is hopefully why people will show up.”

In addition to Dern, Neill, and Goldblum, Dominion also stars Chris Pratt, Bryce Dallas Howard, Jake Johnson, and BD Wong. The film is set to hit theaters on June 10, 2022. Look for more from our exclusive interview with Trevorrow soon.

Here’s Why ‘Cars’ Doesn’t Connect Like Other Pixar Films, Even 15 Years Later

‘Cars’ struggles at aspects other Pixar films do in their sleep.