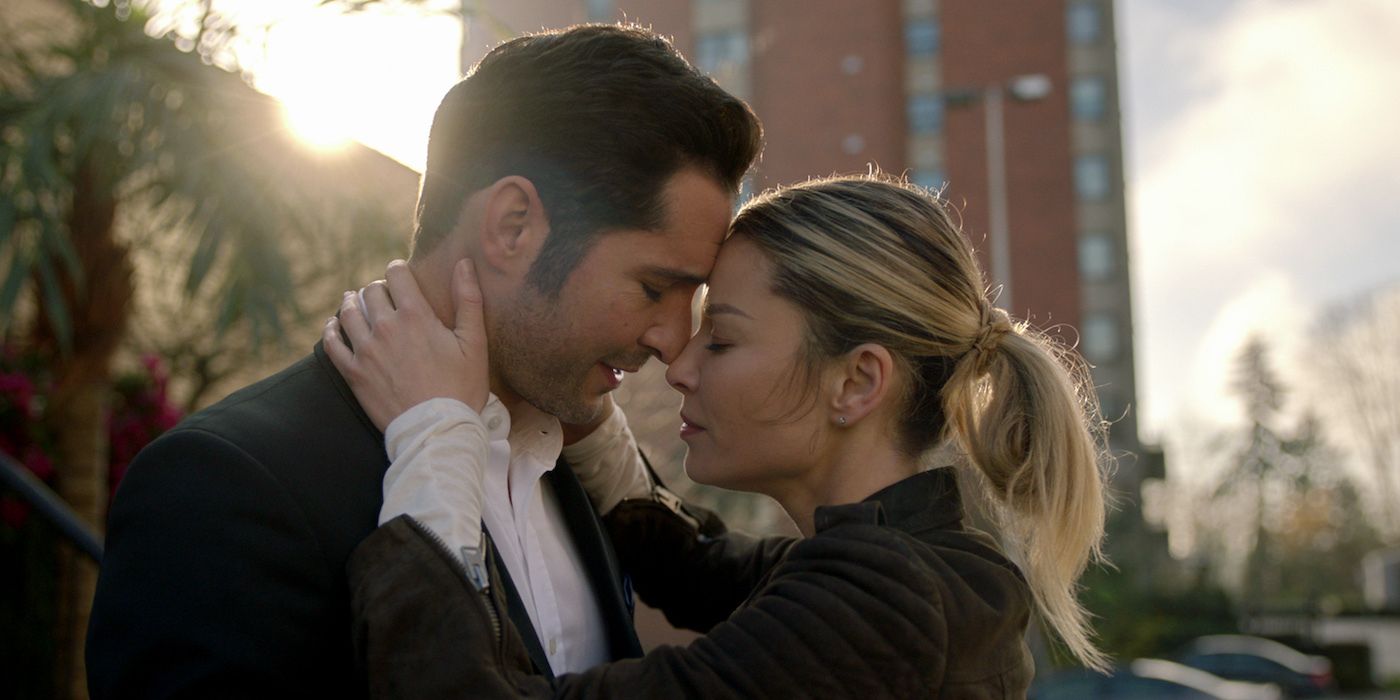 Lucifer’s Season 5 Part B came out at the end of May and fans were finally gifted with what happens when God (Dennis Haysbert) steps in to stop all his children from fighting. But now fans have also been treated with a look at the bloopers for Season 5 Part B!

Lucifer follows the title character (Tom Ellis), who owns the posh nightclub known as Lux in Los Angeles and gives up his seat as the King of Hell to frolic with the humans on Earth, and becomes a consultant for the LAPD. Fans of Lucifer have one season left with the fallen son of God but Season 5 gave fans a lot to look forward to as the series wraps up the story of Lucifer and his partner Detective Chloe Decker (Lauren German). One of the reasons fans love Lucifer so much is because we can tell how much this cast likes working together. Whether it is from their interactions online or the videos and stories they share on their own accounts, they clearly like working together. So why not have a little bit of fun with the cast and see their on-set antics?

RELATED: D.B. Woodside on That ‘Lucifer’ Musical Episode, Improvising “U Can’t Touch This,” and Directing a Season 6 Episode

The blooper reel includes German, Ellis, and the rest of the cast all pretending to make out with each other between takes, German and Ellis not knowing which way to turn in the car that’s being pulled, and Haysbert saying “watch this” before takes.

While the show is coming to an end, that doesn’t mean that the cast is happy to be done with it. If anything, they all take to social media to share their love for each other, and this series which has brought so much joy to fans throughout these five seasons.

We don’t yet know when the sixth season of Lucifer is coming to Netflix, but at least we have this fun blooper reel to keep us going. Who doesn’t want to watch this entire cast just pretend to make out with each other for a minute straight? Check out the blooper reel below.

KEEP READING: Lucifer Showrunners on Casting Dennis Haysbert, the Musical Episode, That Big Death, and Why Season 6 Will Be 10 Episodes

Nichols is also making an ‘A Quiet Place’ spinoff for Paramount.