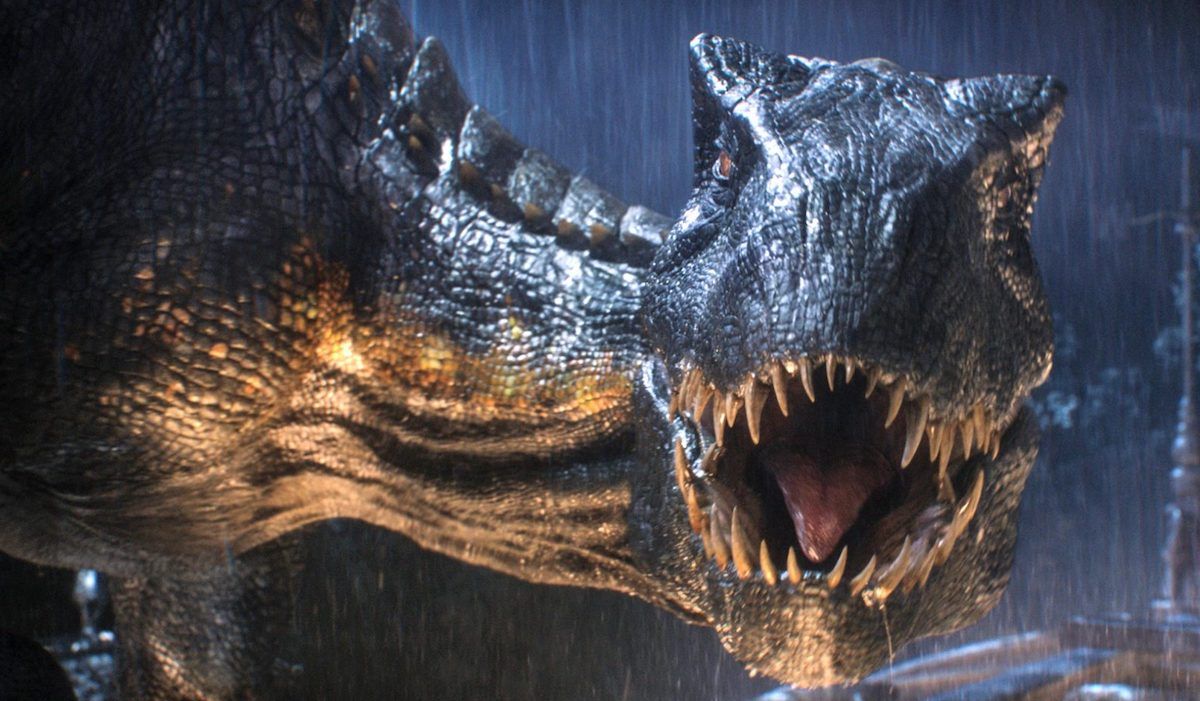 A new poster revealed by Jurassic World: Dominion‘s Sam Neill appears to confirm that a special extended preview of the upcoming Jurassic sequel will play exclusively ahead of every IMAX screening of F9, which will be released in theaters on June 25.

The poster, which was shared via Neill’s personal Twitter account, teases the image of a mosquito getting a taste of what’s presumably some dinosaur blood, along with a title that reads “it all started here,” which seems to point to the possibility of this newest Jurassic movie taking a page out of the prehistoric era. Given that 2018’s Jurassic World: Fallen Kingdom, directed by J.A. Bayona featured Jeff Goldblum‘s Dr. Ian Malcolm declaring the beginning of a new Neo-Jurassic Age, where dinosaurs and humans will be forced to co-exist, the poster may not be teasing the past — but in fact, the present after all.