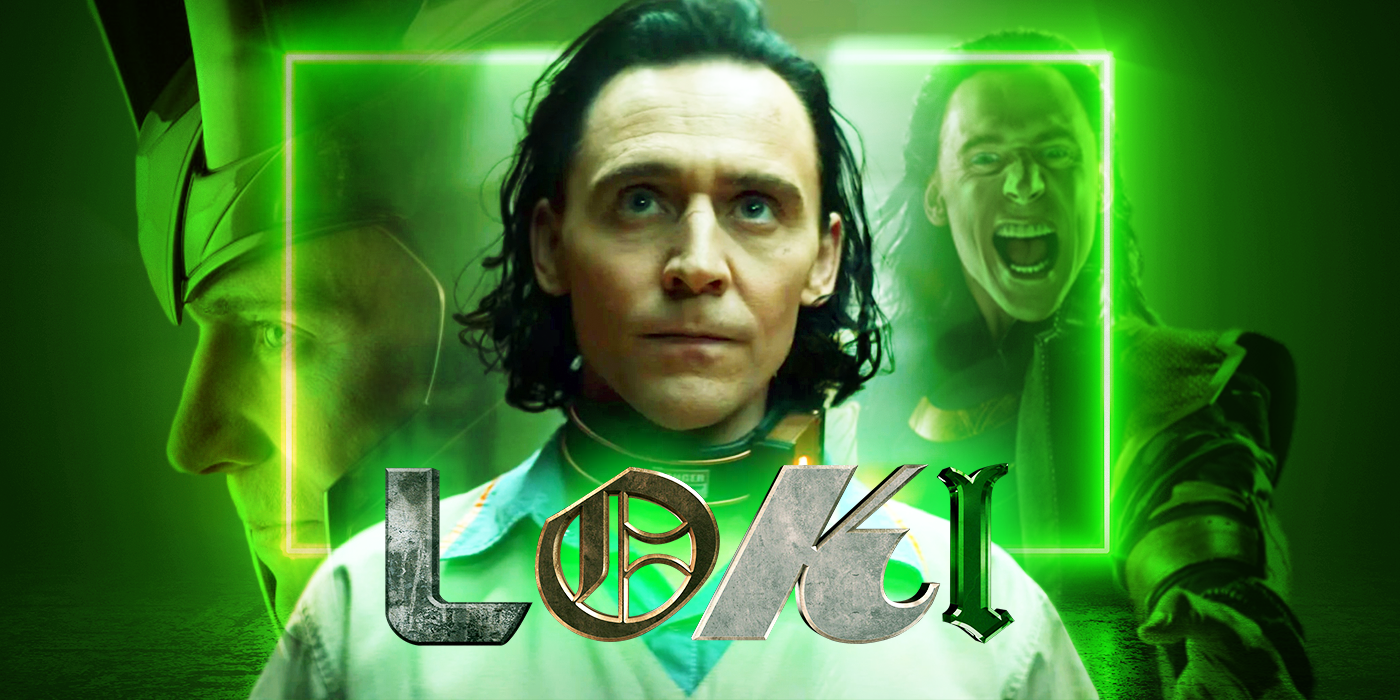 I am going to start this recap of the first episode of Loki with a not-so-silent prayer for the season finale: Please, oh please, let this show end as strong as it begins. And to be clear, that’s asking for a lot, as Episode 1 of the Disney+ deep dive into the psyche of Tom Hiddleston’s Loki, sometimes misunderstood and sometimes actually villainous villain, is a fun, sharp, weird, and exciting kick-off to the series.

For anyone who hasn’t rewatched Endgame recently, Episode 1 begins with a helpful refresher as to why this show was possible in the first place. We quickly speed through the sequence where thanks to the interference of some time-traveling Avengers, Loki was able to get his hands on the Tesseract and escape the fate he originally faced in the established MCU timeline.

Loki’s freedom ends up being very short-lived, though; after zapping himself from the 2012 Stark Tower to Mongolia’s Gobi Desert, he barely has time to tear off his bonds and start threatening the locals before the arrival of an armored squad led by a woman named Hunter B-15 (played by the wonderful Wunmi Mosaku, who nimbly apprehends him for “crimes against the Sacred Timeline.” The hell does that mean, you as well as Loki might ask? Well, we’re about to find out!

Hunter delivers Loki to the warm and loving embrace of the Time Variance Authority, which is best described as “what if the DMV’s jurisdiction included time crime?” After being processed by their system (a delightfully clever sequence of events that involves getting stripped down by robot lasers, verifying every word he’s ever said, and going through a scanner to confirm that he’s not secretly a robot), he gets a quick rundown on the TVA’s existence, an organization created by the mysterious celestial beings known as the Timekeepers to basically keep small hiccups in the timeline from creating multiverse madness. (Yes, the literal words “multiverse” and “madness” are used in the adorable animated video explaining all this, because in the MCU everything is connected.)

While Loki goes through the system, we meet Agent Mobius (hi Owen Wilson! The mustache is really working for you!), who’s investigating the deaths of a TVA squad in 1549 France. (Quick shout-out here to the bold-ass captions identifying locations and years as the show bops around in time and space — very helpful for our recapping purposes.) Mobius seems a bit stumped by the case, even after talking to a young boy who identifies the culprit by pointing at a stained glass window depicting the devil. Whatever that means, the pack of bubble gum the boy hands over to Mobius indicates that the culprit was definitely from a different time.

Loki’s trial for the crime of deviating from his set timeline isn’t going so great for Loki, since his magic won’t work in TVA headquarters. But just as the judge (Gugu Mbatha-Raw) sentences him to be reset (not a great fate, but probably a lot better than being “pruned,” AKA burned alive), Mobius shows up asking if he can get some time with Loki, basically hoping that Loki can play Hannibal Lecter to his Clarice Starling.

It’s not an arrangement that Loki gets amped about, but he’s still trying to figure out what exactly is going on and how, exactly, he might work the situation to his advantage. At this moment, he doesn’t hesitate to tell Mobius about his interest in burning the TVA to the ground, but he’s also pretty circumspect about his interest in learning more about the Timekeepers — and potentially even speaking to them directly.

Mobius pretty much takes all of this in stride as he and Loki sit down for a conversation that basically boils down to this: Who is Loki, really? This is the moment in the show when it’s really important to remember just which Loki we’re talking about here, because it’s not the Loki who died in Avengers: Infinity War while trying to stop Thanos. This Loki was, just a short time ago, doing his best to conquer Earth and save humanity from the terrible burden of free will — and this Loki is also not reacting too well to the idea that free will in general is a total illusion, and that his life path is a pre-determined thing.

READ MORE: ‘Loki’: Kevin Feige and the Cast on the Evolution of the Fan-Favorite Character

These scenes, in which Mobius presses down on all of Loki’s bruises, are some of the most in-depth character examination we’ve ever gotten in an MCU property, and it’s a sincere credit to writer Michael Waldron, director Kate Herron, and the actors involved that they feel as dynamic and emotional as they are. Not only Loki is forced to confront his past choices, including the blunt truth that yes, he’s caused an awful lot of people an awful lot of pain, but he also uses the TVA records of his pre-established timeline to see what, to him, is the future: losing both his adopted parents, reconciling with Thor, and then eventually getting his neck snapped.

Mixed into all these tough revelations for Loki is a fun lark of an escape attempt, as Loki swipes the “time twister” device that the agents have been using to keep him in check and runs about TVA headquarters a bit. However, despite his love for escapes Loki isn’t able to outrun the truths that have been presented to him, even offering up something resembling both confession and apologia for his past actions: “I don’t enjoy hurting people. I don’t enjoy it. I do it because I have to, because I’ve had to. Because it’s part of the illusion. it’s the cruel elaborate trick conjured by the weak to inspire fear.”

It’s an emotional moment, and based solely on Hiddleston’s performance it’s easy to want to believe him. Mobius seems convinced enough by Loki’s apparent willingness to cooperate that he reveals why he wants to work with Loki on his current case: “the variant we’re hunting — it’s you.”

And in case you needed additional explanation as to what Mobius means, we see said Variant in action. Well, not their face, but we do get to watch a cloked figure get the jump on a TVA team in 1858 Oklahoma, setting them on fire and, as we’ve heard they like to do, swiping a reset charge. It’s an ending that delivers a lot of fascinating questions to be answered — in short, a great way to end a pilot episode.

KEEP READING: ‘Loki’ Proves That a Great Villain Is Always the Hero of His Own (Weird, Wild, Wonderful) Story — Review

How I Took Down Bill Cosby
The Conjuring 3’s Ruairi O’Connor & Sarah Catherine Hook on Horror Sequel
Winning Streak: Kickstarter Spotlight
Space Jam 2 Gets the ESPN 30 for 30 Treatment With New Featurette
Lupin Part 2 Sneak Peek Reveals the Chase Is On