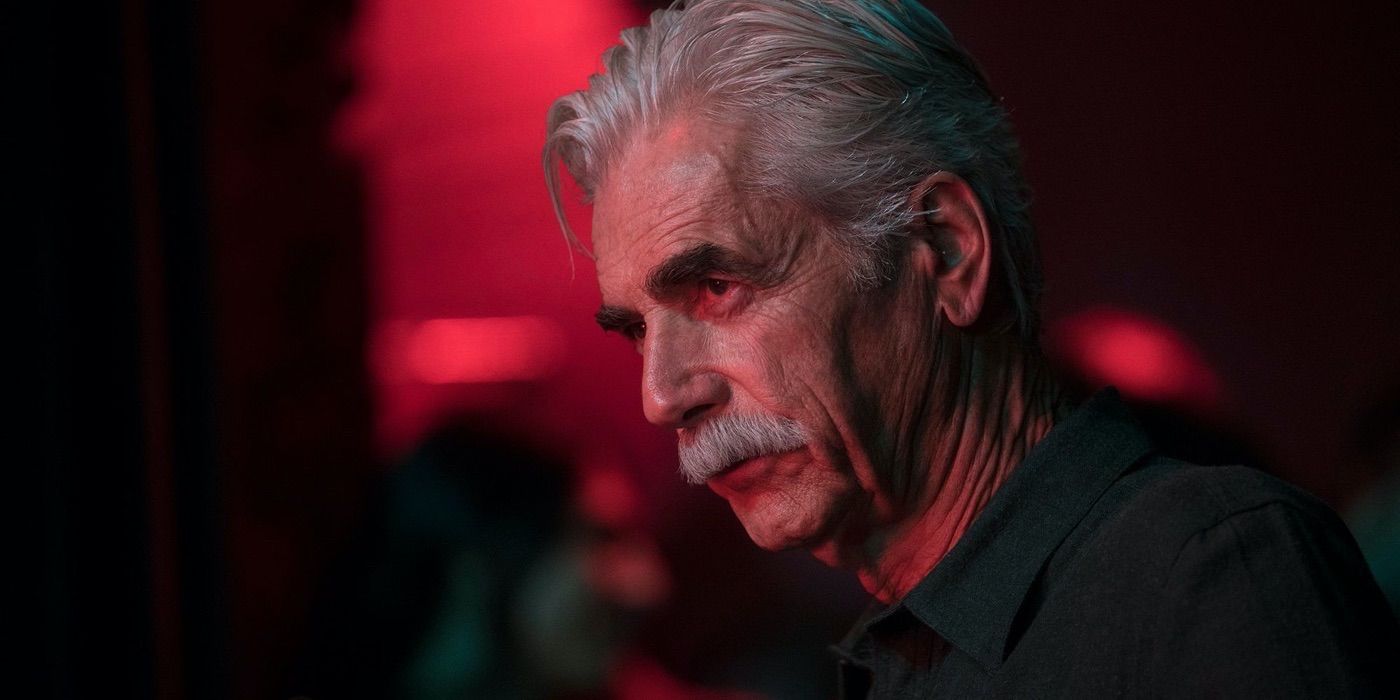 MacGruber is back and just as bad at his job as ever but this time, with an all-star cast! The upcoming Peacock series has added the powerhouse acting trio of Sam Elliott, Laurence Fishburne, and Mickey Rourke. Initially rising to fame as a sketch on Saturday Night Live, MacGruber features Will Forte as a parody knock-off version of MacGyver who never could quite figure out how not to die.

The long-running SNL sketch eventually spawned a successful movie, even though many questioned how the short skit could be applied to long-form comedy, and there haven’t been any MacGruber sequel adventures since 2010. Forte, Elliott, Fishburne, and Rourke are also joined by Kristen Wiig and Ryan Phillippe to bring the character back to life for Peacock.

MacGruber has been in prison for the last decade (so basically since we saw him last in 2010), and Variety teases the plot as follows:

In the eight-episode series, after rotting in prison for over a decade, America’s ultimate hero and uber patriot MacGruber (Forte) is finally released. His mission: to take down a mysterious villain from his past—Brigadier Commander Enos Queeth (Rourke). With the entire world in the crosshairs, MacGruber must reassemble his old team, Vicki St. Elmo (Wiig) and Dixon Piper (Phillippe) in order to defeat the forces of evil.

Elliot will be playing MacGruber’s father Perry. The two aren’t close, but MacGruber needs help from his father in order to succeed in taking down Brigadier Commander Enos Queeth. Meanwhile, Fishburne is playing General Barrett Fasoose, a no-nonsense general of the U.S. military who just also happens to be married to MacGruber’s ex-wife, Vicki St. Elmo. The movie is being written by Forte and will be a wonderful return for both Forte and Wiig to a sketch that brought joy to so many.

The MacGruber TV series is reportedly coming out at some point this year on Peacock, and with a cast this stacked, we can’t wait to see what kind of mayhem MacGruber gets himself into — especially without Vicki St. Elmo at his side.