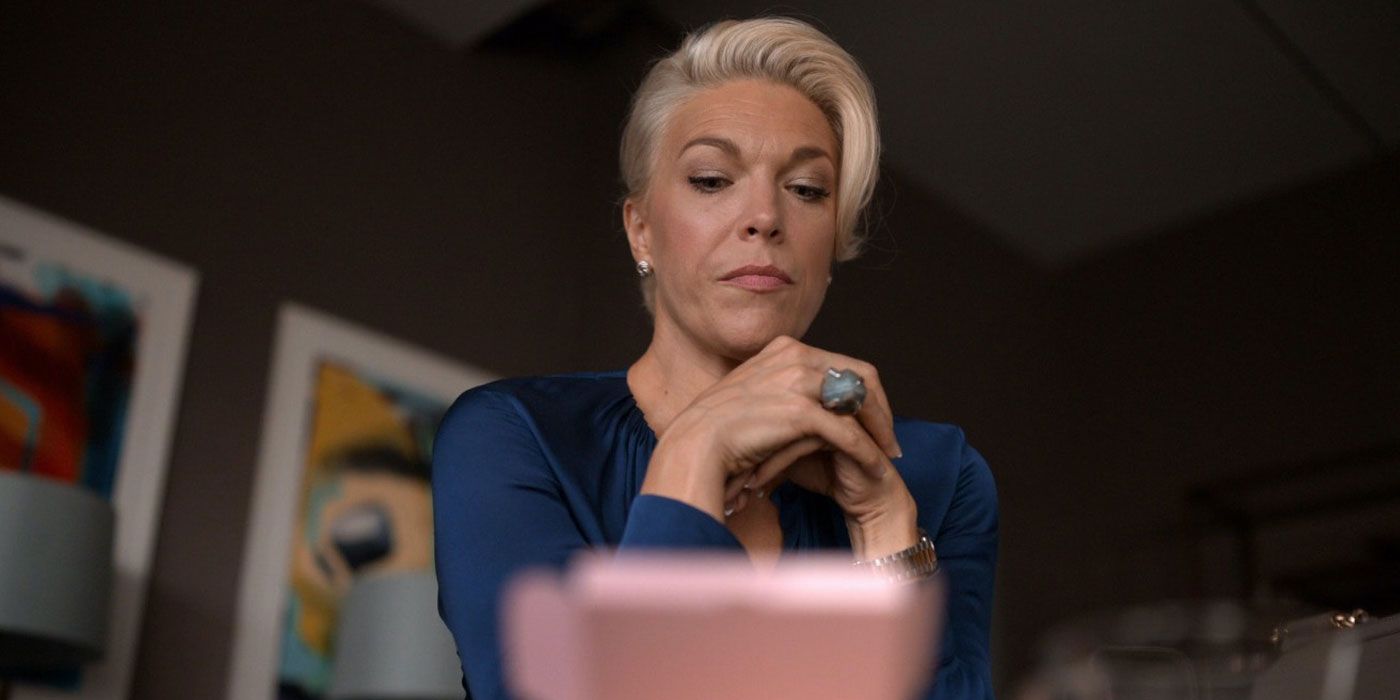 There’s a lot to love about the Apple TV+ series Ted Lasso, but I am often left with one particular thought after almost every single episode – what are those biscuits and how can I get them?

The show stars Jason Sudeikis as the title character, an American college football coach who’s hired by Hannah Waddingham’s Rebecca to coach the English Premier League team, AFC Richmond, even though Ted has zero experience with association football. Turns out, Rebecca specifically hires Ted to ruin AFC Richmond in an effort to get back at her ex-husband Rupert (Anthony Head.) The thing is though, Ted has a habit of winning over even the most shrewd individual and he soon discovers that Rebecca has a soft spot for biscuits.

Biscuits with the boss becomes a regular thing and that means Waddingham is required to eat biscuits in quite a few scenes. While on an episode of Collider Ladies Night, we spoke to Waddingham about the quality of those biscuits. Are they really as good as they look? Here’s what she said:

“No. They taste like they possibly could have been a nice biscuit at some point, but had been left out in the air for weeks.”

Between how good they look and Waddingham’s performance, the Ted Lasso team most certainly fooled me! But, Waddingham did insist on giving the Season 2 biscuits a little more credit:

“They’re better than they were last season, to be fair, I think because they’ve heard me complaining about them so publicly for so long. They’re like, ‘We better slightly improve them.’ So they’re a little bit more buttery this time.”

Waddingham took it another step further, blaming herself for enduring biscuit overload. While it is a mighty charming relationship quirk for Rebecca and Ted to share, it’s also something that reflects Rebecca’s inner turmoil:

“But, I always say to people it’s my fault because I decided to make her an emotional eater as a result of Ted bringing them into her life. So no one’s ever asked me to eat them as vociferously as I do, but I just feel that that’s what she would do and that’s why I sniff the box as well because it’s like her fix.”

If you’re eager to hear more from Waddingham about Ted Lasso Season 1, what we’ve got to look forward to in Season 2 come July 23rd, how she scored the role of Septa Unella in Game of Thrones and more, you can listen to our uncut Collider Ladies Night conversation below:

KEEP READING: Hannah Waddingham Takes Us from Being a ‘Game of Thrones’ Wildcard to ‘Ted Lasso’s Biscuit-Loving Powerhouse