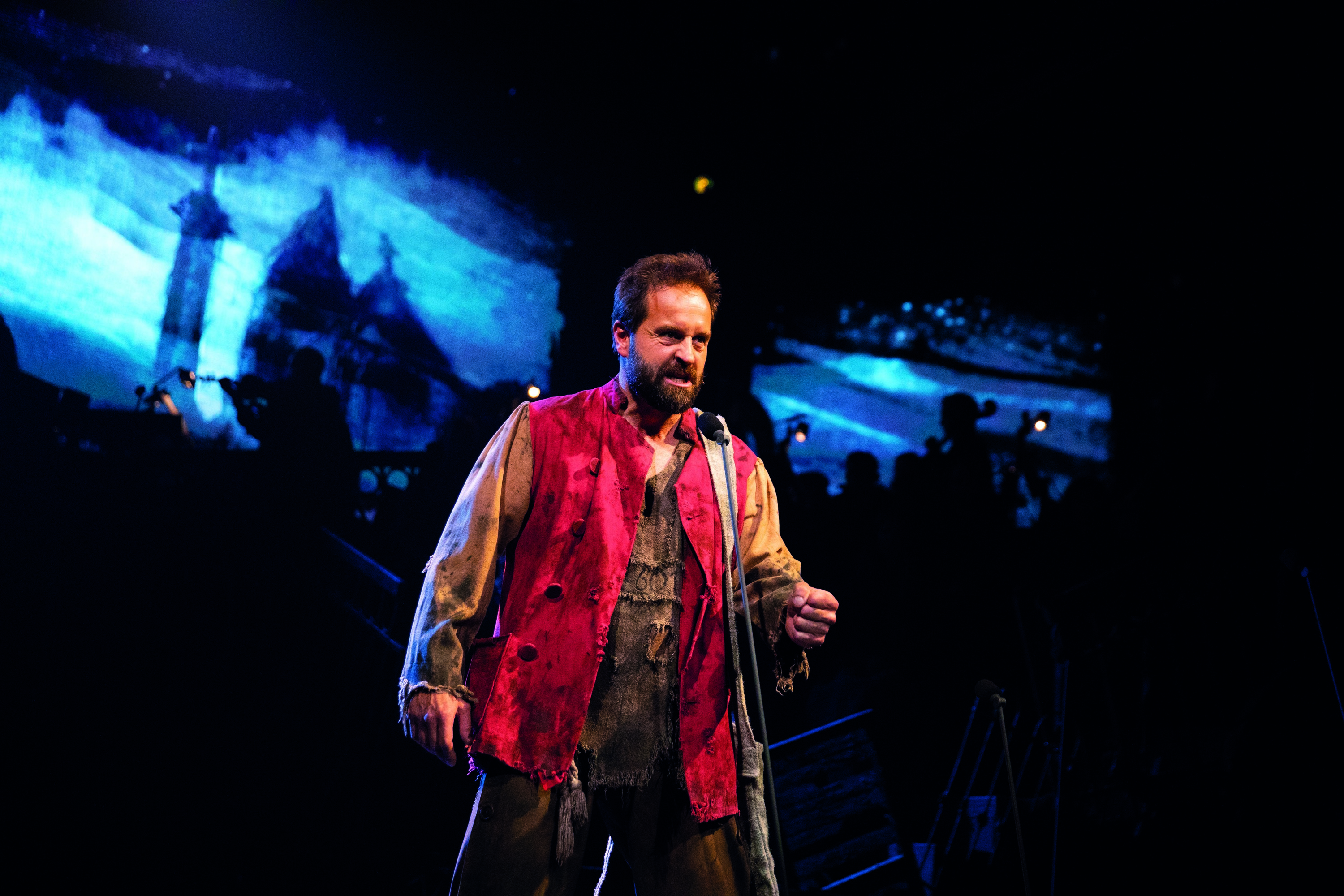 Although the UK government has decided not to make so-called ‘vaccine passports’ mandatory English policy just yet, their latest guidance suggests ‘higher risk settings… use the NHS Covid pass as a condition of entry’ – ie, if you’re packing lots of people into an indoor space, make proof of vaccination via the NHS app a condition of entry.

And so it’s proven in the West End: last Friday major theatre operator the Ambassadors Theatre Group quietly slipped out a health and safety update requiring ticketholders provide proof of double vaccination status or a negative lateral flow test as of July 19.

A little background: theatres are having a terrible time of it at the moment, with actual cases of covid in casts plus the so-called ‘pingdemic’ knocking out shows left, right and centre. And that’s been with socially-distanced audiences, which most West End theatre shows can’t afford to continue with after the rules change July 19. It’s genuinely pretty grim, and there are probably a large number of producers now desperately wishing they’d not opened their shows until after August 16 (when the self-isolation rules relax).

It’s therefore understandable that theatres want to reduce the odds of audiences bringing coronavirus in to as low as physically possible, and so here we are. ATG ticket holders aged 11 or over will now need to produce evidence upon entry that they’ve been double vaxxed or – crucially to younger audience members, those who can’t be vaxxed for medical reasons, and presumably anybody not vaccinated on the NHS – produce a negative lateral flow test taken not more than 48 hours before showtime. You can also provide proof you’ve had Covid at some point in the last 180 days, which will be taken as evidence of natural immunity.

ATG represents a solid whack of big shows, from ‘Pretty Woman’, ‘Come from Away’ and ‘The Lion King’ to the new hottest ticket to book for, ‘Cabaret’ starring Eddie Redmayne.

At the moment and as far as I can tell – given theatres don’t exactly seem to be shouting they’re doing this from the rooftops – the only non-ATG show joining them will be Cameron Mackintosh’s ‘Les Miserables – The Staged Concert’, which will be ‘trialling’ an identical policy from July 21. The last big West End theatre operator, LW Theatres, has stated they are giving ‘careful consideration’ to the idea of passports but aren’t implementing them straight away. No subsidised theatres (eg the National, the Royal Court) appear to be implementing this as policy as yet. But it’s worth saying that the government has already stated that it might make them mandatory across the board at some point in the future.

Presumably some people will be annoyed by this, especially ticketholders who’ve missed the rule change. But with coronavirus cases surging in the UK, vaccine passports look likely to become the future.

The best shows this month