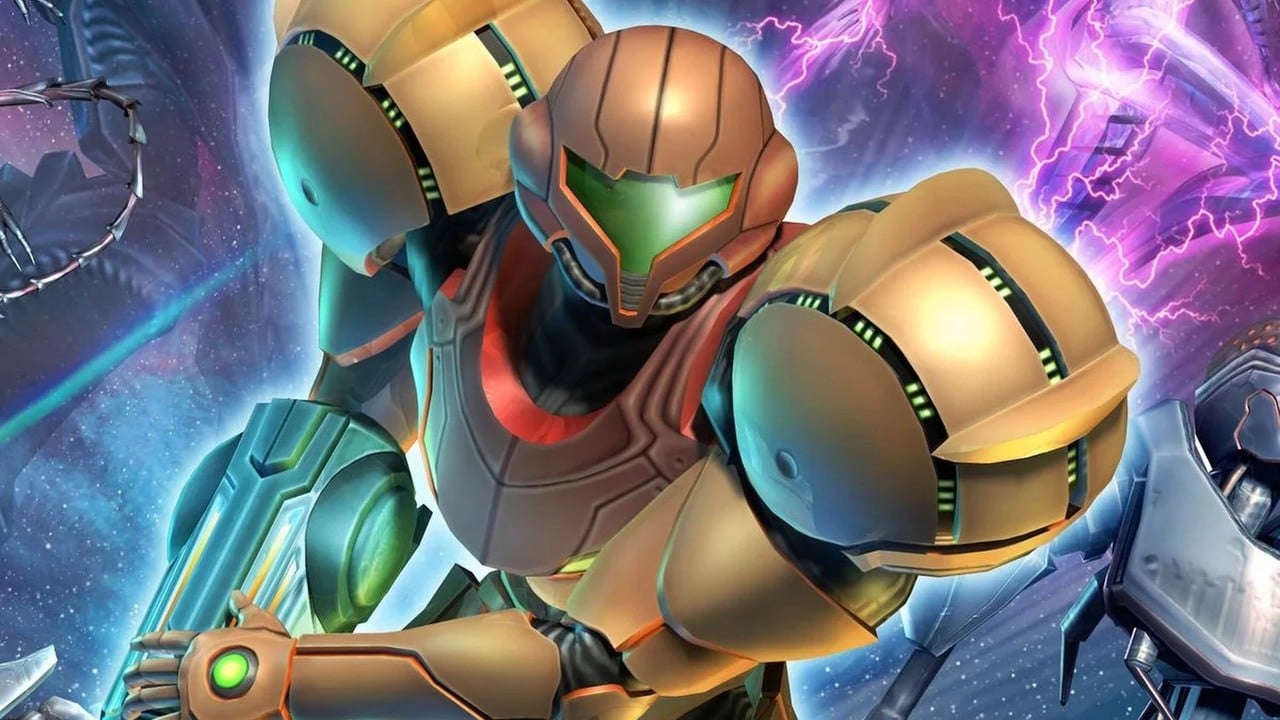 According to the proven industry insider and VentureBeat journalist, Jeff Grubb, the development of the Switch version has already been completed and it’s now just a matter of Nintendo finding the “right time” to release it.

On this week’s episode of the Giant Bomb show (pay wall), the source of the latest update said the video game giant is waiting for best moment to reveal and release the trilogy – with the pandemic still causing some problems along with the delay of Metroid Prime 4.

Here’s exactly what Jeff had to say (thanks, VGC):

“The game is done and Nintendo is holding it. I think Metroid Prime trilogy is done and whether or not Nintendo releases it now or later depends on other factors… I think that game is sitting in their pocket for whenever Nintendo decides it’s the right time, and Nintendo’s done this a lot recently so it’s not unusual, it’s not a sign of some bad thing happening, it’s not a sign of a lack of faith in Metroid… Nintendo can afford [to sit on it] and that’s how they’re treating it.”

“I think a big problem for Nintendo for quite some time during the pandemic was QA… I think Nintendo was focusing its quality assurance resources on one or two big projects at a time and that meant that some games that were basically finished were sitting on the side, while they had their lockdown secure QA processes focused on one or two more important games… Japan is still dealing with these issues so I don’t think those processes are going to open up any time soon.”

Back in 2019 the Game Informer senior editor at the time, Imran Khan, said the trilogy collection for Switch had been “long done” and also hinted how there was “more Metroid stuff” to anticipate. This was followed by a Swedish retailer listing the trilogy in May last year.

More recently, the former lead designer on all three Metroid Prime games shared their own thoughts about the trilogy coming to the Nintendo Switch and thought it was unlikely to happen. This response didn’t go down well with some people within the Metroid community.

Do you think we’ll ever see the Metroid Prime Trilogy on the Nintendo Switch? Leave a comment down below.

What to Know When You’re Newly Diagnosed With Depression
Horizon: Forbidden West Release Date Reportedly Delayed Until 2022
Intuitive eating: How to make it work for you (and your clients)
The Science Museum has unveiled their new cancer exhibition
A new exhibition exploring Black live music opens at the Horniman today