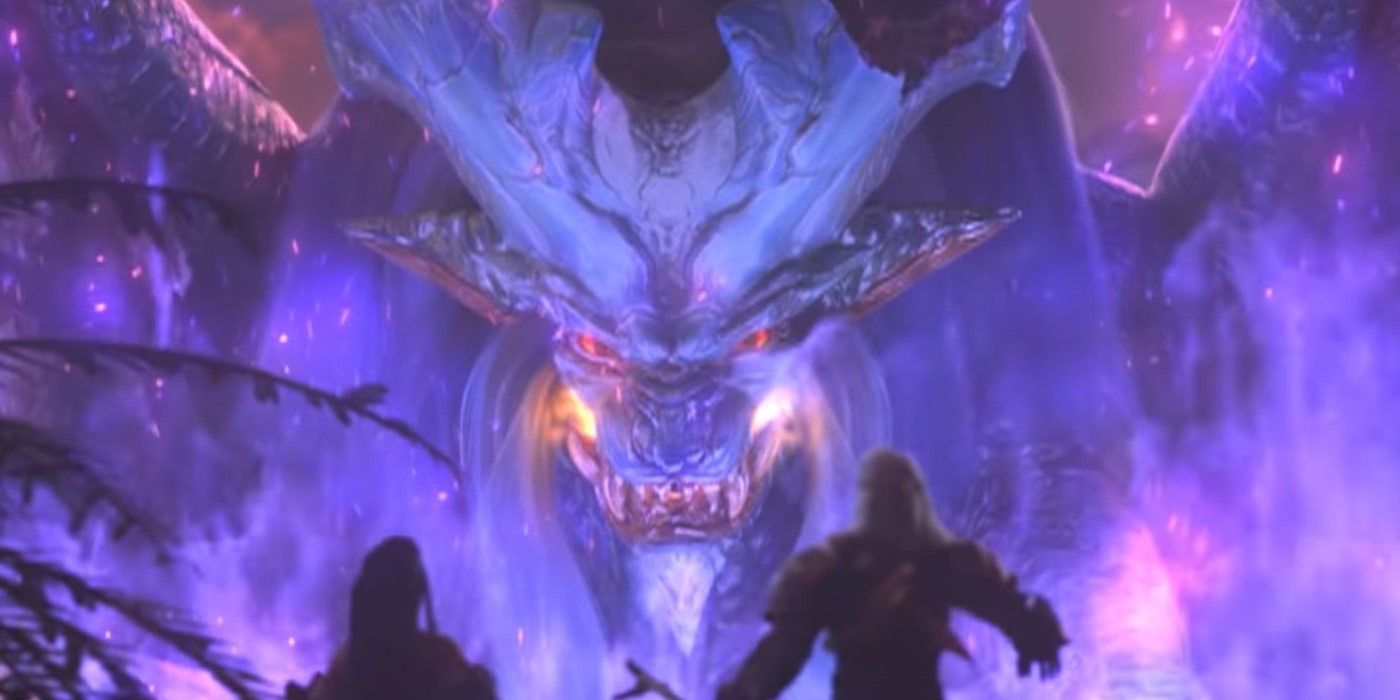 Netflix has debuted a trailer for Monster Hunter: Legends of the Guild, the first animated film adaptation of Capcom’s monstrously popular video game franchise, and the second cinematic interpretation of the series in under a year. Director Paul WS Anderson’s live-action Monster Hunter film arrived in theatres in December, 2020.

While that movie, starring Anderson’s wife and longtime collaborator Milla Jovovich in the lead role as a solider named Natalie Artemis, received only mixed reviews, Legends of the Guild appears to be more authentic to its roots.

We’re introduced to Aiden, who is the same character as the Ace Cadet in Monster Hunter 4 and the Excitable A-Lister in Monster Hunter: World. The anime film tells his story before he became a full-fledged hunter. In the trailer, we watch as Aiden meets a hunter named Julius, who tells him that an “Elder Dragon is on its migration path,” and is coming straight for Aiden’s village. Julius describes the dragon as “an unbridled force of nature given flesh.” The trailer then cuts to shots of monster-hunting action, as the duo is joined by a squad of hunters. The CGI has the look and feel of a video game cut-scene, which might work in its favor, as far as fans are concerned.

Monster Hunter: Legends of the Guild has a reported run time of 58 minutes, and will arrive on Netflix on August 12.

A young man named Aiden, who calls himself a hunter, protects his isolated village. One day, he learns that his village is threatened by an Elder Dragon, a monster cloaked in mystery. Needing to find a way to save his village, Aiden leaves his home and sets off on a journey into the unknown alongside Julius, a first-rate hunter and member of the Hunter’s Guild, and his companions. Thus begins an original story that shines the spotlight on characters in the world of Monster Hunter who have remained in the background until now.