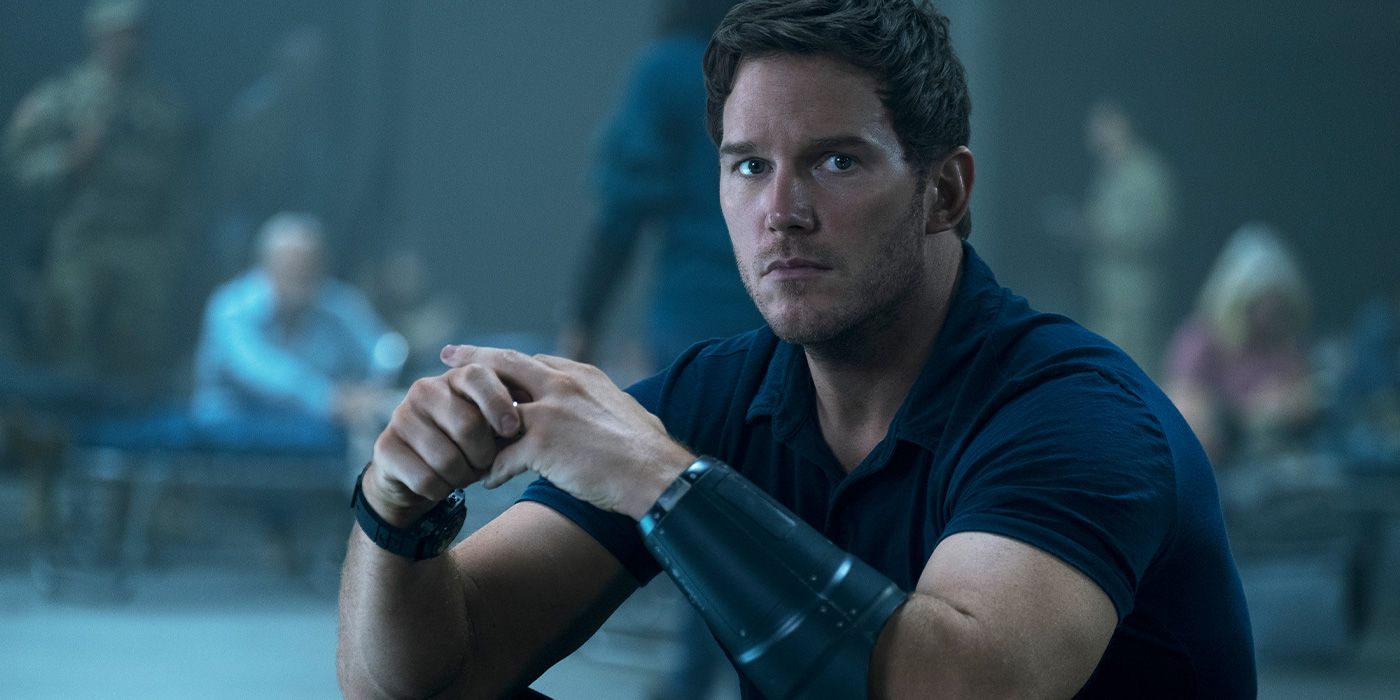 The list of movies available on Amazon Prime can be overwhelming, not to mention daunting given that the streaming service doesn’t exactly make it easy to find movies. But that’s where we come in. Amazon Prime Video actually has a pretty nice library of movies to watch on streaming, and July 2021 has brought a solid crop of new films to the service. Below we’ve singled out the best of the best – films for everyone that range from classic cinema to swashbuckling action to bona fide new release blockbusters. There’s a little something for everyone, so take a look below at our list of the best new movies on Amazon Prime in July 2021.

If you’ve never seen Rear Window there are two things you should know: 1. It’s a stone-cold classic and one of the best films ever made and 2. It is extremely entertaining. If your notion of a “classic film” is a boring black-and-white drama, Rear Window should set you straight. This is Alfred Hitchcock crafting a crowd-pleaser of the highest order, as he tells the story of a professional photographer (James Stewart) laid up with a broken leg who decides to spend his time using binoculars to snoop on his neighbors in the building next door. One night he witnesses what he believes to be a murder, and the film picks up from there. Hitchcock’s framing is revolutionary, as the camera sees what our hero sees, and we find ourselves becoming the voyeur. What’s so remarkable is how tense and thrilling the action is, even though we’re watching it from a whole building away. This movie is a brilliant, rollicking good time and is the perfect “Friday Date Night” movie.

The Mask of Zorro

If you find yourself asking, “Why don’t they make movies like the Brendan Fraser The Mummy anymore?” I highly suggest watching The Mask of Zorro. This 1998 action-adventure film scratches that itch perfectly, as Casino Royale director Martin Campbell brings the TV character Zorro to the big screen in swashbuckling fashion. The movie is a bit of a handoff as Anthony Hopkins plays an aging and exiled Zorro who trains a young bandit to take his place and rescue his daughter from an evil Don. The story is set in the 1800s and in the wake of the Mexican War of Independence, so there’s also a bit of a Pirates of the Caribbean vibe to the whole thing. But it’s packed with practical effects, humor, and romance.

Is it horror? Is it sci-fi? Is it both? Genre distinctions aside, Alien still holds up as one of the most inventive and terrifying films ever made. Ridley Scott’s 1979 feature takes place far into the future in deep space and follows the crew of a commercial space tug who are tasked with investigating a distress signal, only to come into contact with a deadly alien that runs rampant on their ship. The horror is pitch black in this film, and Sigourney Weaver soars as the unlikely hero of the piece as the first half of the story kind of sets her up to be a supporting background character. Decades later this one is still terrifying.

If you’re in the mood for a tense, contained action thriller, check out Crimson Tide. The 1995 film hails from Top Gun and Man on Fire filmmaker Tony Scott and takes place on a U.S. nuclear missile submarine where a new executive officer (Denzel Washington) and the ship’s commanding officer (Gene Hackman) clash over conflicting interpretations of an order to launch their missiles. Nuclear fallout hangs in the balance and the tension is derived from characters more than explosions, resulting in a thrilling experience. You’ll also notice the uncredited rewrites from Quentin Tarantino in much of the dialogue.

If you like your vampire movies with a hefty side of existential dread, 2013’s Only Lovers Left Alive might be right up your alley. The story follows a couple of vampires (Tilda Swinton and Tom Hiddleston) who have been married for centuries and are now living in separate places – Adam in Detroit and Eve in Tangier. Separately they struggle with their own boring lives – Adam is a famous musician but has become withdrawn, while Eve finds herself traveling to comfort Adam. This is a talky and patient drama dripping with dread, and the casting of Hiddleston and Swinton as a pair of moody vampires is spot-on.

While Guillermo del Toro’s first stab at Hellboy isn’t quite as sharp as its sequel, the 2004 film remains an entertaining and distinctly GDT-esque superhero romp. Ron Perlman plays a demon who now works for the Bureau for Paranormal Research and Defense alongside other similarly strange creatures, who are suddenly tasked with a fight when Russian mystic Grigori Rasputin is resurrected. This one’s really colorful and a lot of fun, as del Toro clearly relishes in putting his own spin on the comic book movie formula.

RELATED: The Films of Guillermo del Toro Ranked From Worst to Best

This is a true new release as The Tomorrow War is an Amazon original that hit the streaming service exclusively on July 2nd. The sci-fi film kicks into high gear when a group of humans arrive through a portal to inform the citizens of Earth that in the year 2051 – just 30 years from now – they are losing a war against an alien race that’s decimating the planet’s population. Thus begins an enlistment protocol in which citizens from 2022 are transported to 2051 to help fight, with Chris Pratt’s biology teacher and ex-military veteran among them. The film is a pretty entertaining sci-fi actioner that has a few nice twists and turns hidden throughout

It was poor character development all along 🙁