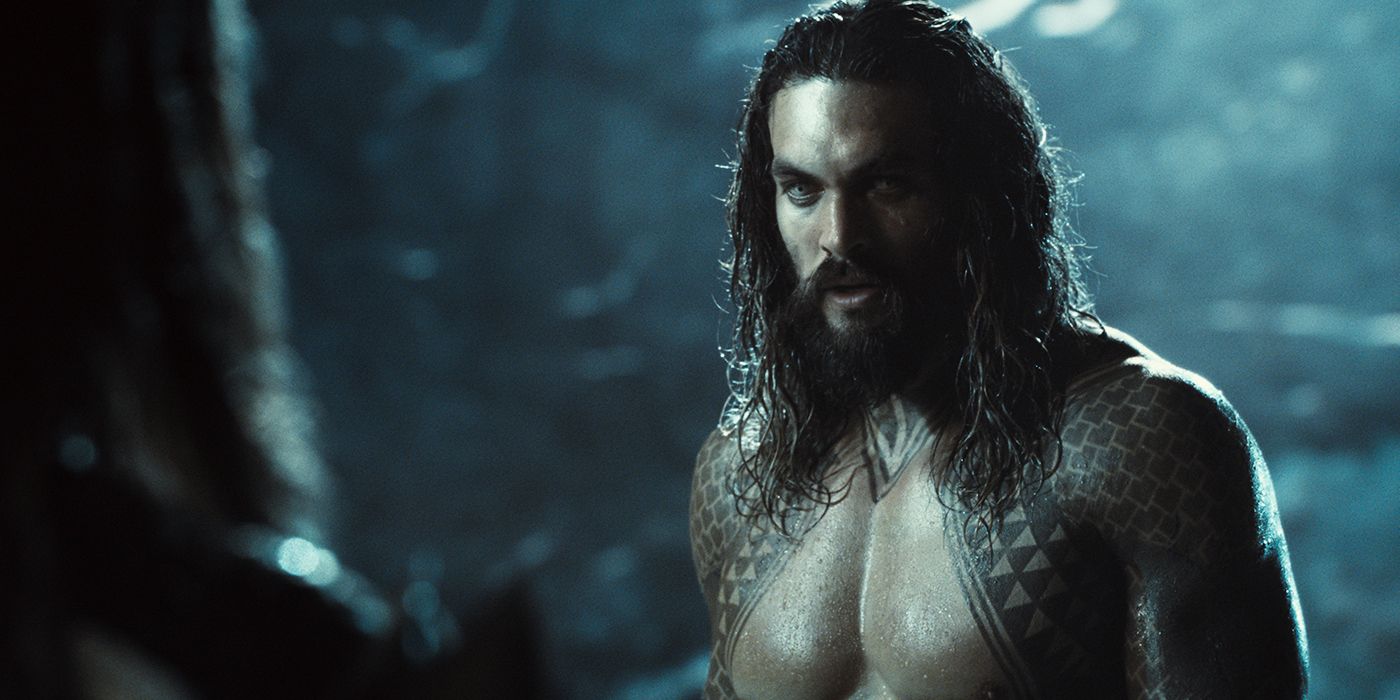 Star Jason Momoa used his Instagram account to reveal that he arrived yesterday in London to start filming Aquaman and the Lost Kingdom. James Wan’s sequel begun filming at the end of last June, but now Aquaman himself is ready to get back to the throne of Atlantis, as Momoa starts shooting the scenes featuring the titular hero.

In the post published by Momoa yesterday, the star celebrated his arrival to London. “It is sunny out. It’s amazing, and I’m going to start Aquaman2 tomorrow”, Momoa said. Momoa also explained the sequel will have him dying his hair, as yesterday was the “the last day of the brown.” Wan might be trying to get closer to the original comics for the sequel, as Momoa says he’s “going to be a blond.” Joking about the hair color change, Momoa also added that “supposedly they [blonds] have more fun. I don’t know about that. We’ll test it out.”

Aquaman and the Lost Kingdom will take the sea hero to the titular Lost Kingdom, a part of the Atlantean Empire lost in History after the Atlanteans fell into ruin and became an underwater people. Due to a cryptic set photo posted by Wan, we speculated the Lost Kingdom is the Black City of Necrus, an Atlantean Kingdom that despises surface-dwellers. Since Patrick Wilson is coming back as Ocean Master for the sequel, the city of Necrus could give the fallen king the military power he wants to wipe out humanity, a mission he failed to complete during the first movie.

Aquaman and the Lost Kingdom will see the return of Amber Heard as Mera, Yahya Abdul-Mateen II as Black Manta, and Temuera Morrison as Aquaman’s father, Tom Curry. Game of Thrones’ Pilou Asbæk also joins the cast at an undisclosed part. Wan directs from a script written by David Leslie Johnson-McGoldrick, but Momoa himself co-wrote the story treatment for the sequel.

Aquaman and the Lost Kingdom is currently scheduled for a December 16, 2022 release date. Check out Jason Momoa’s Instagram post below:

KEEP‌ ‌READING:‌ Here’s a Full List of Upcoming DC Movies: From ‘The Batman’ to ‘Aquaman 2’ and Beyond

Zukerman also explains why Solomon was destined to follow this path.

You Can Now Own The Bike From Pokémon Red, But You’re Not Allowed To Ride It
The Shawshank Redemption Breaks Out With 4K Ultra HD Release
OUAI x Byredo Leave-In Conditioner is 2021’s Coolest Collab
David Lowery on How The Green Knight Was Inspired by His Willow Action Figures
Chucky TV Series Release Date Revealed by New Trailer