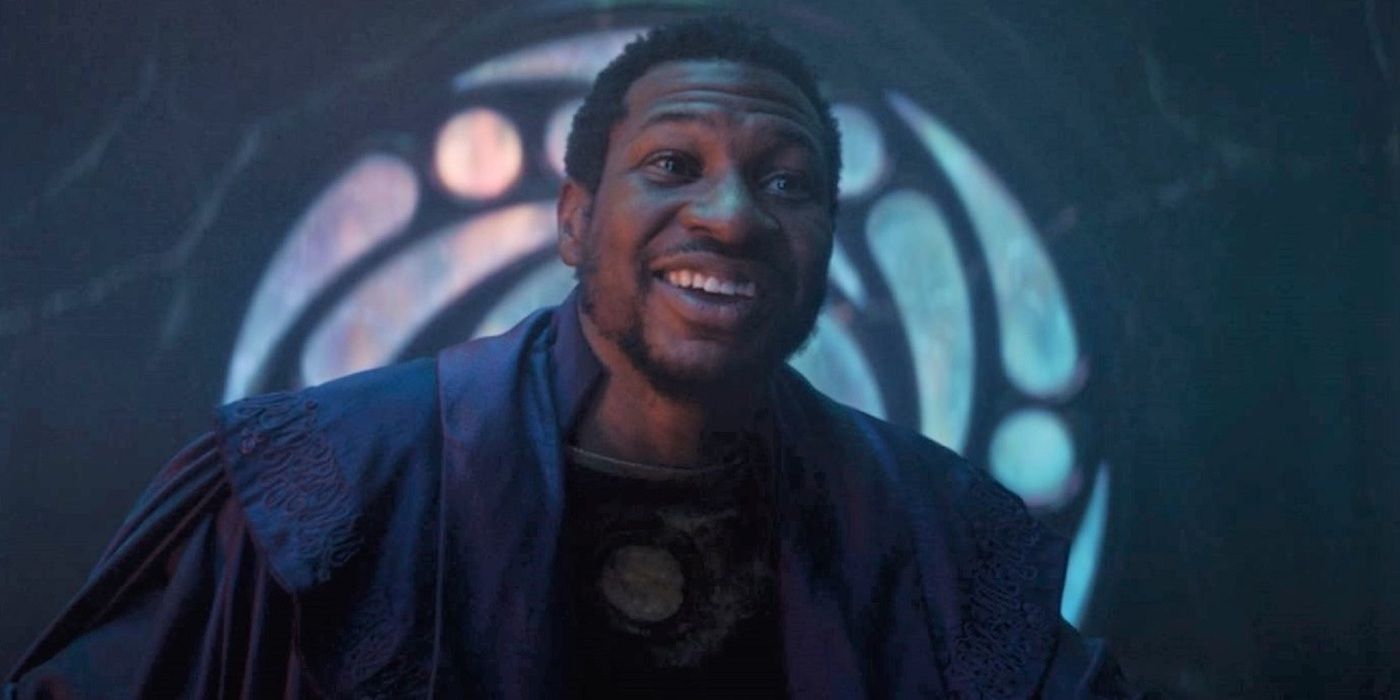 Last Wednesday, Loki debuted its season finale, which thoroughly shocked fans with its surprise twist and frustratingly exciting cliffhanger. In order to celebrate the ending of the acclaimed first season, Marvel Studios released the final character poster for its “villain” that Loki and Sylvie take on — He Who Remains. Unlike WandaVision or The Falcon and the Winter Soldier, Loki‘s reveal launched more questions than answers, and ended on a very ambiguous cliffhanger (thank god there’s a second season coming).

Loki was easily one of the most ambitious projects that Marvel has ever taken on (note: major spoilers ahead). It follows our favorite anti-hero as he discovers that he is a variant among numerous other Lokis that do not fit “the Sacred Timeline,” as purported by the Time Variance Authority (TVA). He discovers that another variant, a female Loki named Sylvie, is trying to take down the TVA, as they destroyed her life and erased all possibility of free will for the universe. We originally believe that the “Time-Keepers,” ancient beings who have the ability to see the future are in charge, but in episode four it is revealed that these are automatons hiding the identity of the real mastermind behind the Sacred Timeline.

As our heroes struggle to find the real villain behind the creation of the TVA, Sylvie and Loki finally meet him at the end of the season. He is called “He Who Remains,” and is a highly intelligent being that has created the Sacred Timeline so as to stop a “Multiversal War,” which he endured eons ago between other variants of himself. Jonathan Majors played his part perfectly, with all the strangeness and weirdness of someone who has spent millennia without social contact. The poster showcases his character with some great Jesus allusions, as his Godlike powers have kept the MCU on a strict timeline for its entire duration.

However, at the end of the season, Sylvie kills He Who Remains, spurring what fans have long been awaiting — the Multiverse. Our final image of the season is a giant statue of one of the variants of He Who Remains, and Loki being unrecognized by Mobius and B-15. So, in theory, this poster could be of this new variant, and not even of the old one, implying the continuation of the Multiverse and what this means for the MCU. We can only guess that this plotline is next picked up in Doctor Strange in the Multiverse of Madness, and there will certainly be complications that reverberate throughout the rest of the universe, and there are strong rumors that multiple Spider-Mans exist in the new Spider-Man: No Way Home. Loki’s finale really did end with a bang, and will have fans breaking down the episode for weeks to come.

Loki‘s first season is currently streaming on Disney+. Check out the new character poster below.

How the MCU Was Made: ‘Spider-Man: Far from Home’, Hiding ‘Endgame’ Secrets, and Crafting the Mysterio Twist

Plus, how that Disney-Sony deal fell apart and came back together again.