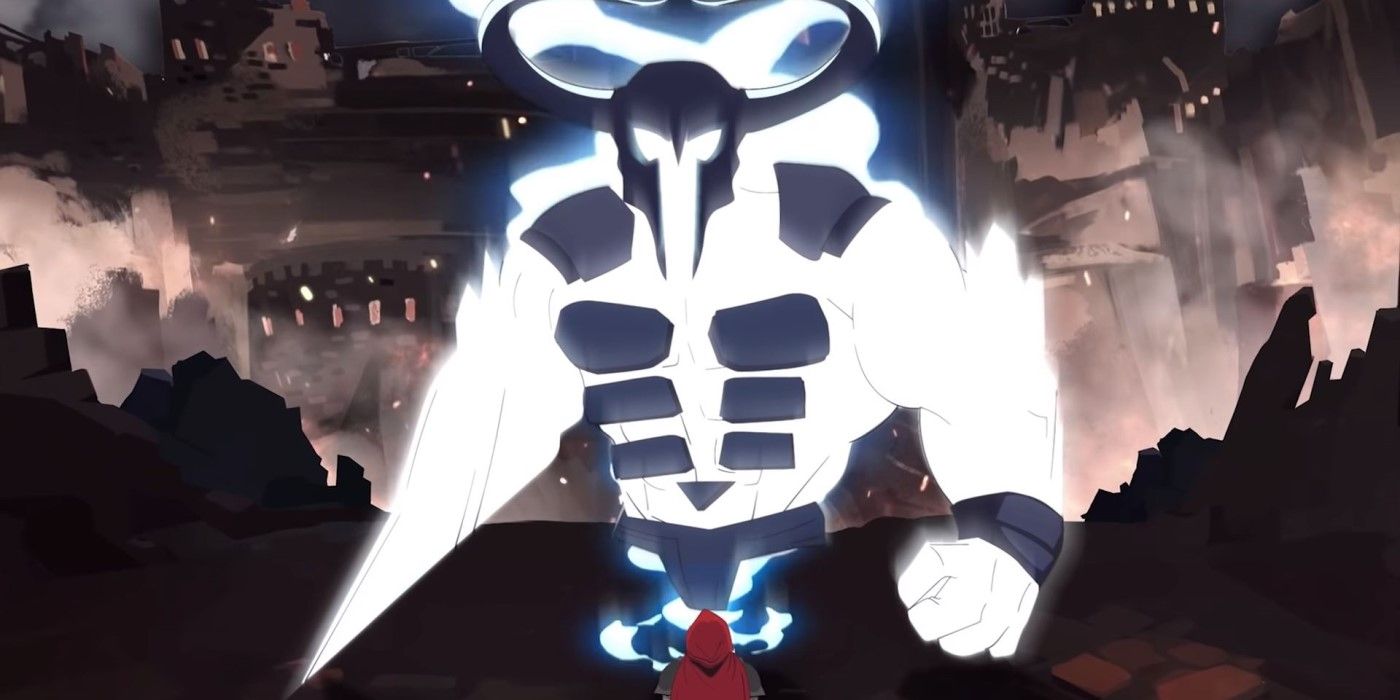 New developer Fallen Flag Studio has provided a release date alongside an impressive trailer for their first upcoming indie game Eldest Souls. United Label Games is their collaborating publisher and are known for their games, Roki and Tails of Iron.

This 16-Bit pixel-action, adventure RPG story follows vengeful Gods who were once trapped in forgotten temples but have escaped to unleash terror upon the world. Players play as a knight who must embark on a solo adventure with the sole purpose of slaying the Gods and bringing peace back to the world.

Eldest Souls is expected to deliver exciting, unique boss fights that give great rewards; you can even steal the God’s celestial powers that allow for customization of the player’s chosen combat style. Also, there’s a skill tree the player must navigate through, along with “intriguing NPCs, challenging questlines, and a series of dark and ominous mysteries.” All while uncovering the mystery behind the Old Gods and their crucial imprisonment.

The trailer itself is a fun rogue-like short that brings to mind the hilarious “Dormammu, I’ve come to bargain” scene in Doctor Strange. If the game is anything like this trailer, it will be a total romp.

The official summary on Steam states the following:

Fast-paced and brutally challenging, Eldest Souls is a unique Boss-Rush soulslike experience. In a final act of vengeance, the Old Gods have unleashed a great Desolation upon the world. Mankind’s only hope lies with a lone warrior… and his greatsword of pure Obsydian.

The trailer shows an action-packed sneak peek into what gamers can expect from the game, placing heavy emphasis on the awesome boss fighting and unique and mysterious abilities unlocked afterward:

The game will release on July 29, and is expected to be available on PC, Nintendo Switch, Playstation 4, Playstation 5, Xbox One, and Xbox Series X.

Will There Be a ‘Fear Street Part 4’? Director Leigh Janiak Says She Wants to Create “The MCU of Horror”

Leigh Janiak has ambitious plans in store for the hit Netflix horror franchise.

Here’s Jennifer Lopez Posing in a Tiny Bikini on a Yacht, as One Does When You’re J.Lo
How to Watch Jungle Cruise: Online, Streaming & in Theaters
Netflix Becomes First Major Studio to Require COVID Vaccinations for Cast and Crew
Everyone’s Serving Looks This Summer, Literally
‘Call of Duty,’ ‘The Last of Us,’ and PlayStation Veterans Form That’s No Moon Studio